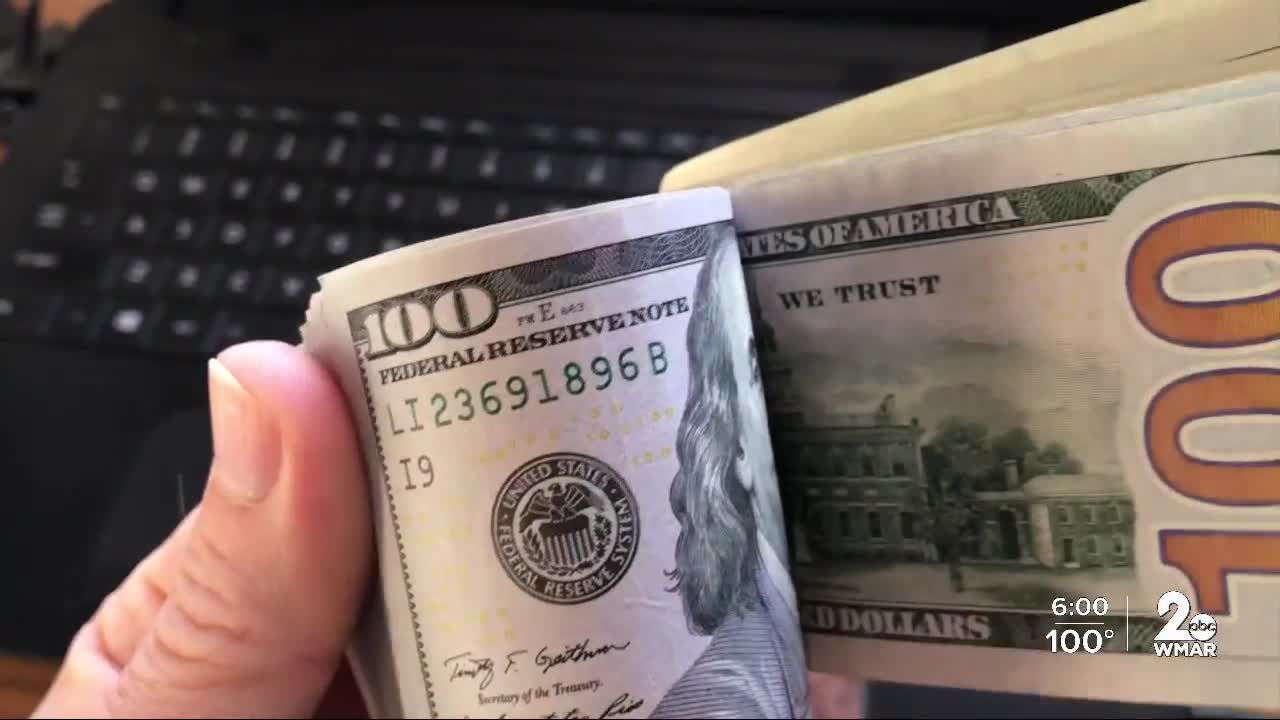 In Maryland, there was confusion over when this crucial benefit would expire. In an email last Friday, the Maryland Department of Labor stated benefit payments made after Saturday, July 25 will not include the $600 benefit amount. 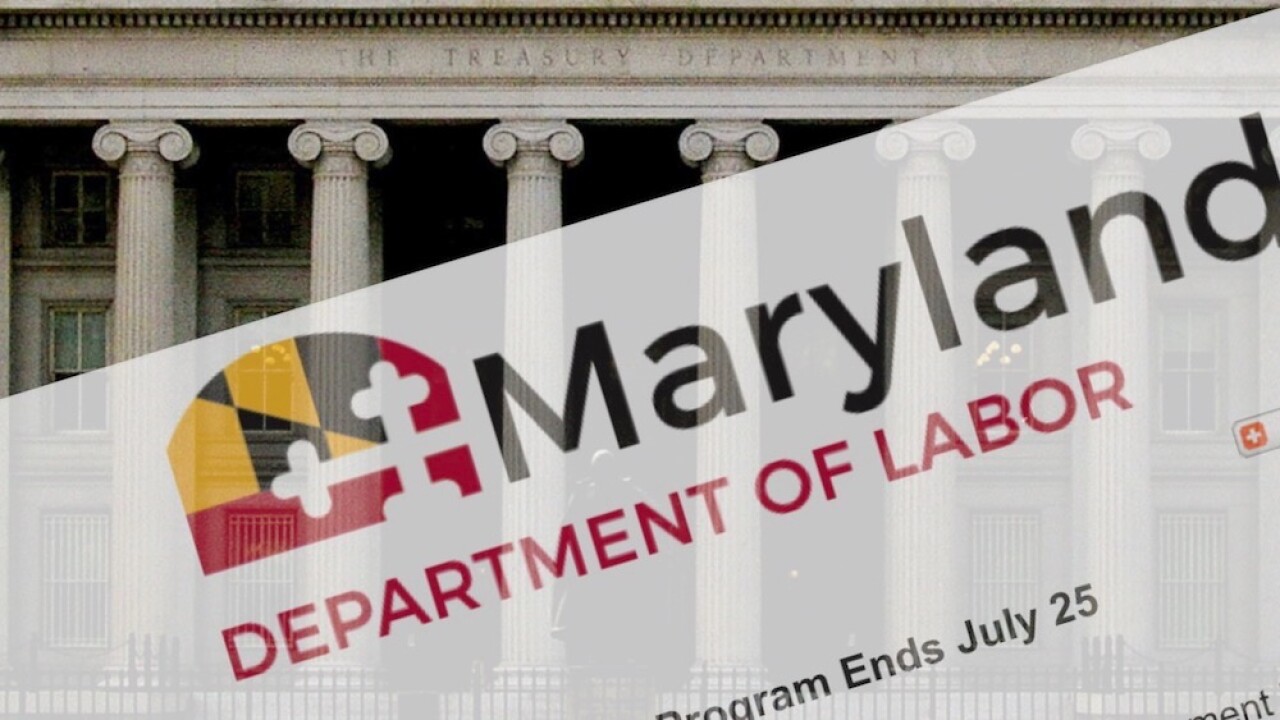 BALTIMORE — The Federal Pandemic Unemployment Compensation program, or FPUC, which gives unemployment insurance claimants an additional $600 a week, will expire at the end of the month. Because of the way the law is written, millions will stop receiving this money on July 25, the last full benefit week.

In Maryland, there was confusion over when this crucial benefit would expire. In an email last Friday, the Maryland Department of Labor stated benefit payments made after Saturday, July 25 will not include the $600 benefit amount.

Reports in other states indicated claimants would receive their final FPUC payments on July 25.

On Monday afternoon, a spokeswoman with the state agency revised her previous statement and said USDOL had just provided additional guidance regarding the expiration of the FPUC program.

The Debate in Washington
On Monday, President Trump met with Republican leaders to discuss additional federal aid. A proposal will most likely be unveiled by the end of the week.

Critics of extending the $600 weekly benefit have said it discourages employees from returning to work.

Denicia, an unemployment insurance claimant in Maryland, said it's barely helping her scrape by.

"We're just really trying to be very, very frugal; only spend what we need to spend, stretching the food. Granted we try to eat healthy, but sometimes you've got to buy stuff that’s not as healthy to make it stretch," she said.

Denicia and her fiancé are both in the hospitality industry. It took Denicia several months to start receiving her unemployment insurance benefits, and she's still trying to catch up.

On Tuesday, Trump Chief of Staff Mark Meadows and Treasury Secretary Steve Mnuchin will attend meetings on Capitol Hill. Congress is not expected to pass a new round of relief by next week although they could offer back-pay should relief legislation eventually pass.