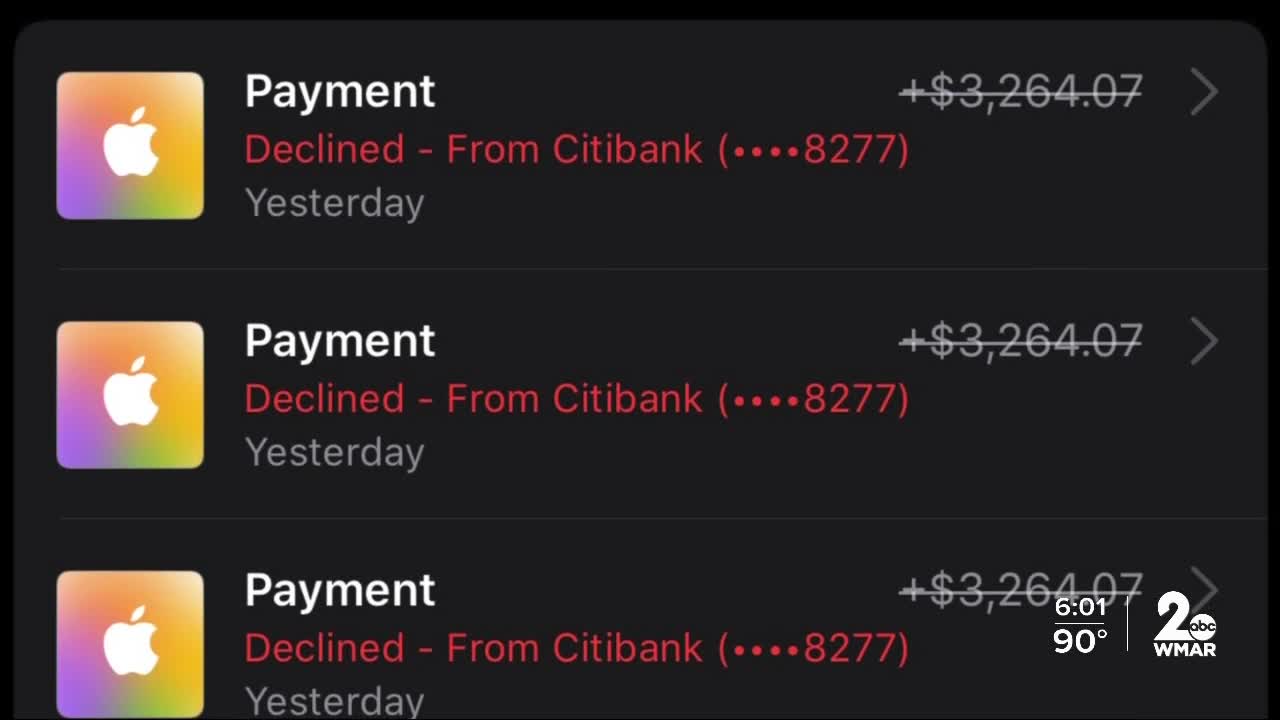 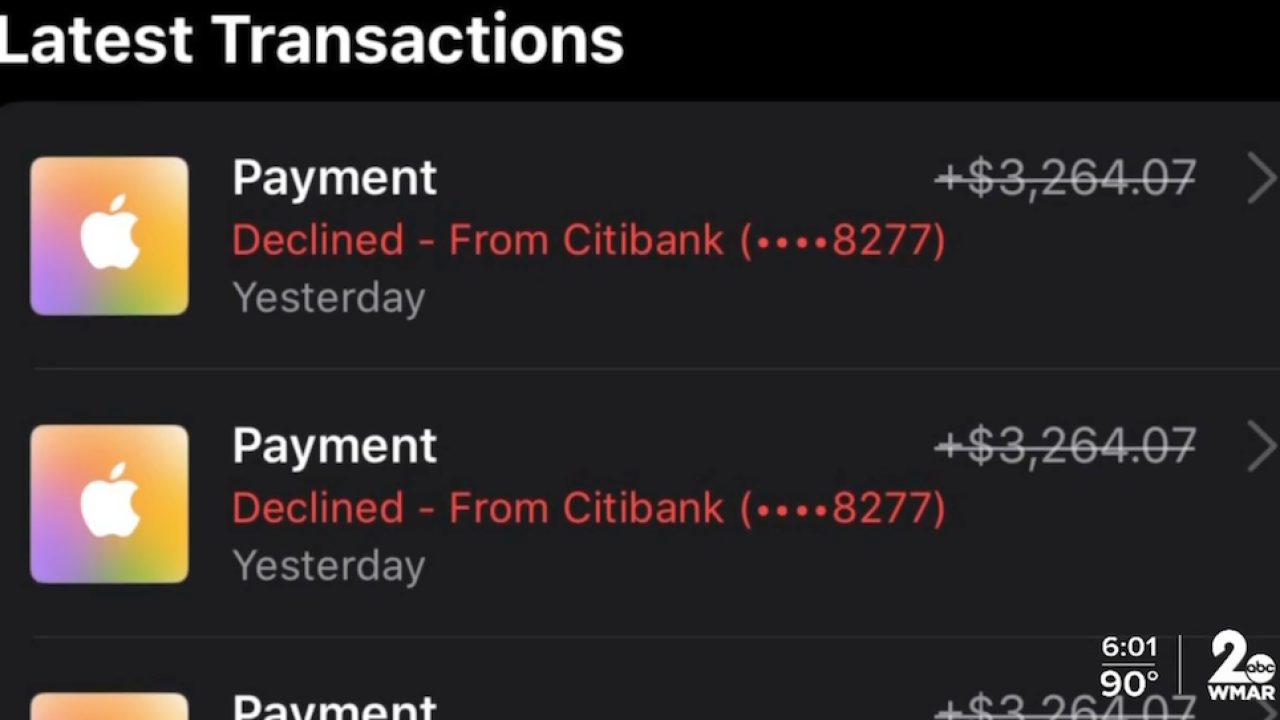 BALTIMORE — Like millions of others, Daniel Martin recently lost his job. He posted his résumé on a job search site, and was contacted by a company called GAP Systems, LLC.

The purported construction equipment leasing company claimed to be located in downtown Baltimore and was seeking a full-time project manager for $86,000 - $91,000 a year.

"I was really excited. It sounded like a really good position with a lot of possibilities of growth within the company," Martin said.

Martin scanned through the website and didn't immediately spot any red flags associated with employment scams.

The website was well-written and the email addresses from the HR manager included the business domain.

"Every single part of their website, every single button took you somewhere and everything looked absolutely legit," said Martin.

He then had a phone interview where he was asked about his management experience and previous job, and later received a contract after being offered the position.

Instead of being a sent a fake check, which is typically found in employment scams, Martin was roped into an intricate ruse involving his credit card.

"They told me there was an opportunity to take over a project because the new office required somebody to procure equipment and stuff like that for them," Martin said.

He was instructed to purchase eight laptops with his credit card, and he would be reimbursed through a company bank account. When Martin asked why he couldn't use a company card, he was told he'd have to wait until he became full-time with the company, and due to the pandemic, employees were working remotely so he'd have to send the computers to the home addresses of their IT professionals.

"The next two weeks, I completed a total of three purchase orders and all of the payments were posting perfectly fine," said Martin.

A few weeks later, the charges were suddenly reversed and Martin's credit card balance exceeded $15,000. He called the bank of the company account and discovered the owner had reported the charges as fraudulent.

"They probably in some other way scammed someone else to get their account and routing number and then they gave me that information to pay my credit card," said Martin.

And the day the charges reversed, the website for GAP Systems, LLC went offline.

"When COVID hit, it was our number one scam," said Angie Barnett, president & CEO of the Better Business Bureau serving Greater Maryland.

The BBB has seen a huge increase in employment scams, and while this scam wasn’t as obvious, Barnett isn't surprised by how elaborate it was.

"This is truly a scam and a large scheme designed to take high dollars away from victims," said Barnett. "This one didn’t have the normal red flags. It's logical to assume multiple people have and will fall for this particular scam because this company and these scammers are really good at what they are doing."

Barnett said what should’ve stopped Martin is the company contacting him without applying, them wanting him to use his own credit card, and more research would’ve revealed the business doesn’t exist.

"Only respond to what you self-initiate. If a headhunter, if others start reaching out to you, you’ve got to stop before engaging in that conversation and really verify that you are speaking to a legitimate company," Barnett said.

Go a step further by calling the company's HR department to verify they are hiring for that position. Check the job listings on their website, Google the company's address, and search the name of the company followed by the words "complaint" or "scam."

"I’m pretty sure that part of thing was the excitement for me to get a job," said Martin.

He was hopeful he’d found a good job only to get sucked into a scam.

The incident is currently under investigation by the Snohomish County Sheriff's Office in Washington. Martin filed a dispute with his credit card company but he's still waiting to hear if the charges will be waived.

In the meantime, he's set-up a GoFundMe page. To contribute to the fund, click here.