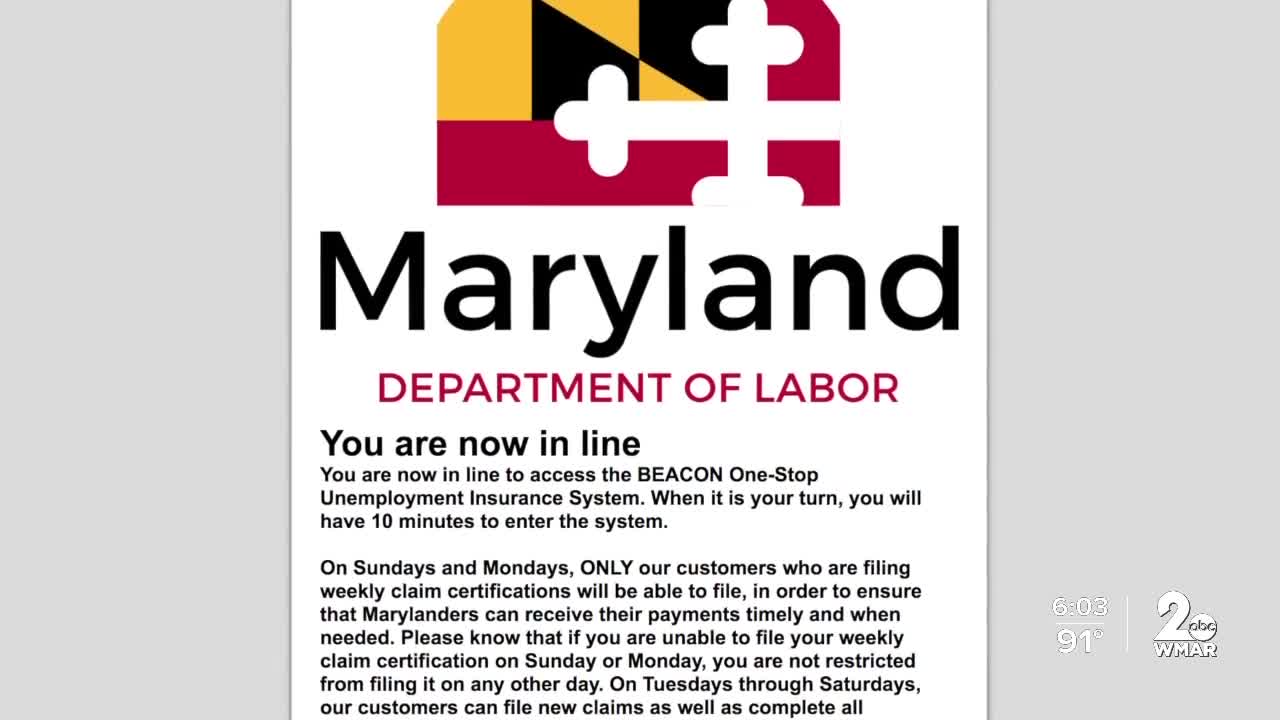 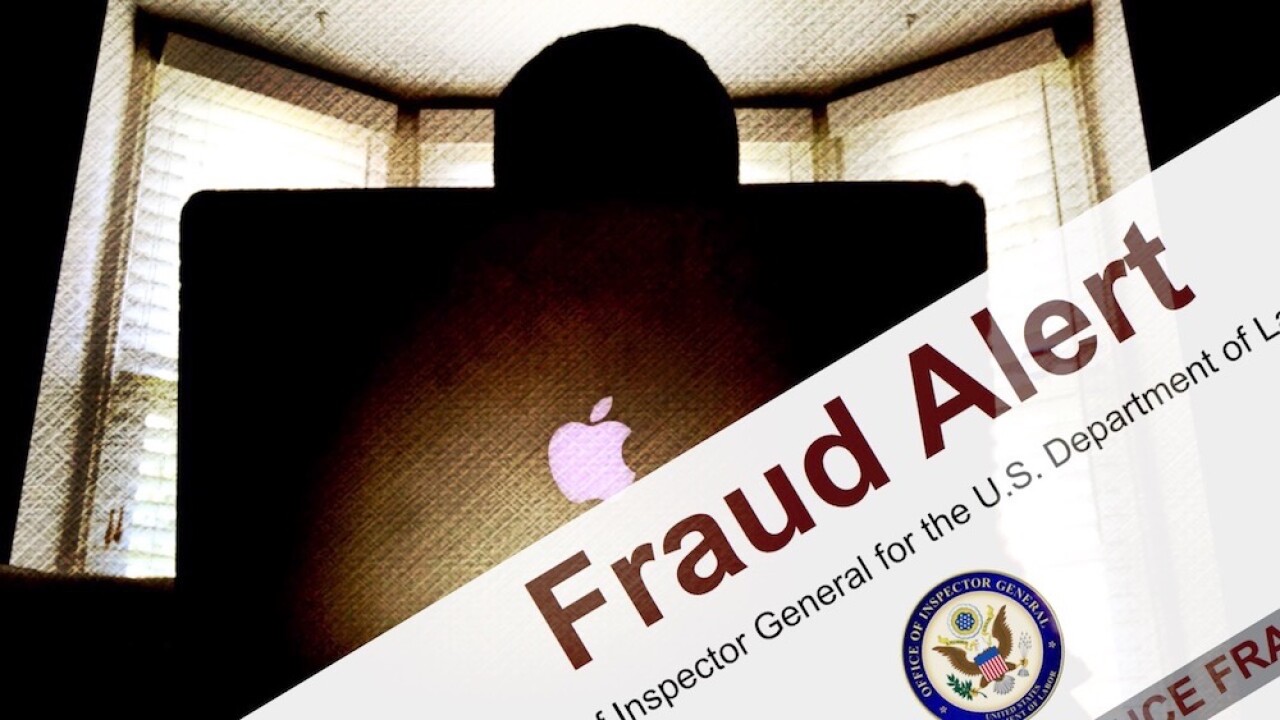 BALTIMORE — As the state slashes its budget and thousands still wait for their unemployment insurance benefits, con artists are collecting money from the state and capitalizing on the demand for unemployment assistance.

“These people know the system is being overwhelmed, and it’s an opportunity,” said Mike, an IT professional in Maryland who didn’t want to share his full name.

Mike is a recent victim of identity theft.

A couple of weeks ago, his work received notice that he had filed for unemployment insurance.

“[My Human Resources director] said Mike, we know you’re still working here because we’re paying you every couple of weeks, this is clearly a problem,” he said.

Mike tried contacting the Department of Labor but couldn’t get through by phone or at their office in downtown Baltimore, so he went to the BEACON website and attempted to log-in.

Despite not having his user ID, he could still get in using his personal information. After logging on, he saw details that weren't his own.

“It had a Florida address, there’s a Gmail account that’s not mine,” said Mike.

He could also see payments sent to the impostor.

“The first check they got was April 25th,” Mike said.

There have been reports of fraud in other states, including Washington and Hawaii where nearly $16 million in Pandemic Unemployment Assistance benefits reportedly may have been lost to fraud and identity theft. In response, the government recently issued warnings.

And in June, the former Inspector General at the U.S. Department of Labor estimated that improper payments nationwide could cost up to $26 billion this year.

Mike tried cutting off the money to the impostor by filing a weekly claim certification with the hours he worked and uploading a document informing the agency the account is fraudulent.

“It has to be so infuriating for some people who legitimately need this money and can’t get it, and yet, some impostor in Florida can,” WMAR-2 News Mallory Sofastaii said to Mike.

“This person, whoever they are, sitting down in Florida, who knows, maybe they have multiple accounts like this. And I doubt that this individual did this one time to see if it worked. My guess is they’re a professional hacker,” said Mike.

Even more alarming, is that Mike doesn’t know how much information this person has and what they will try next.

“I don’t know that I’m going to log into my bank account tomorrow and there’s nothing there. It’s not a good feeling because I don’t know,” said Mike.

Late last week, Mike received an email from the Maryland Department of Labor informing him that necessary action has been taken on this matter.

The agency has said in the past that it won’t immediately approve claims because of the potential of fraud, which has caused people to wait weeks, sometimes months for their benefits.

Sofastaii requested information from the Department on the number of reports of possible fraud, but she hasn't yet received a response.

Report Unemployment Insurance Fraud:
If you think someone has filed for unemployment insurance in your name, it’s important to immediately alert your employer and the state labor department.

Also, file a report with Department of Labor OIG Hotline.

The penalty of this crime includes suspension of benefits for one year, in addition to fines and possibly jail time.

And if you’re concerned your identity may have been stolen: