Cryotherapy business works to bounce back 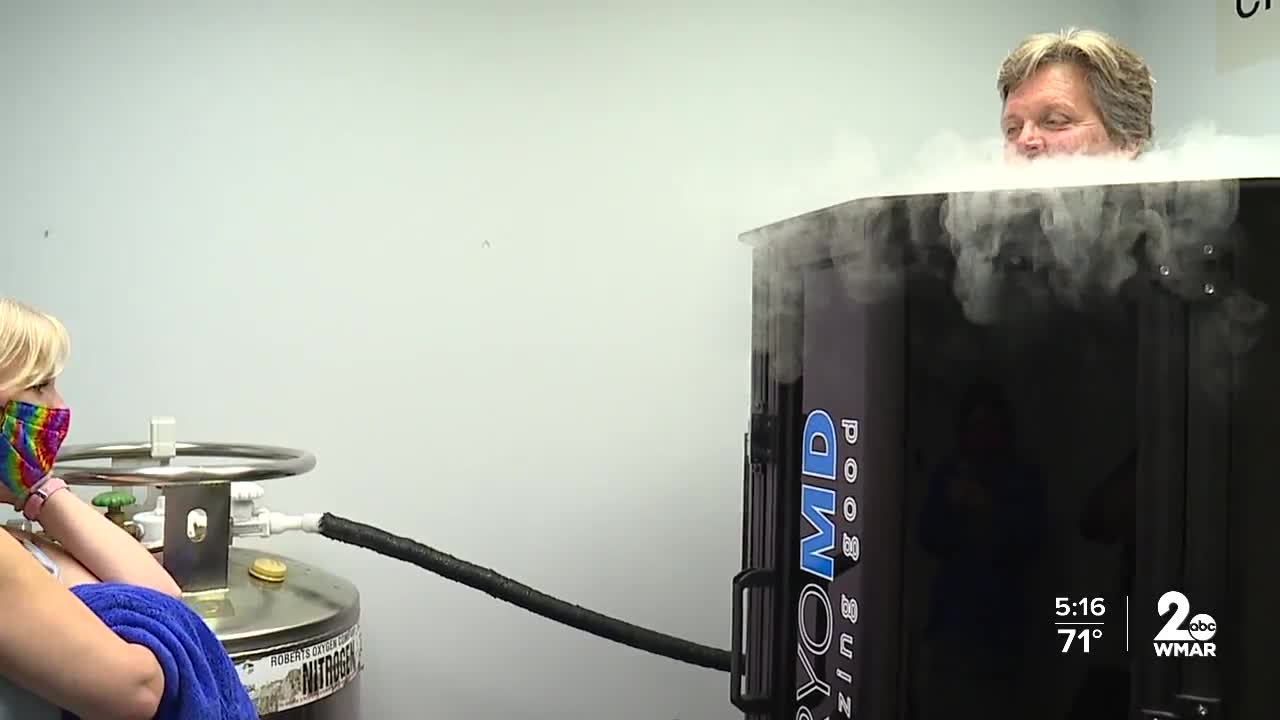 As restrictions are slowly lifting throughout the state, some businesses are able to open their doors after being closed for months. 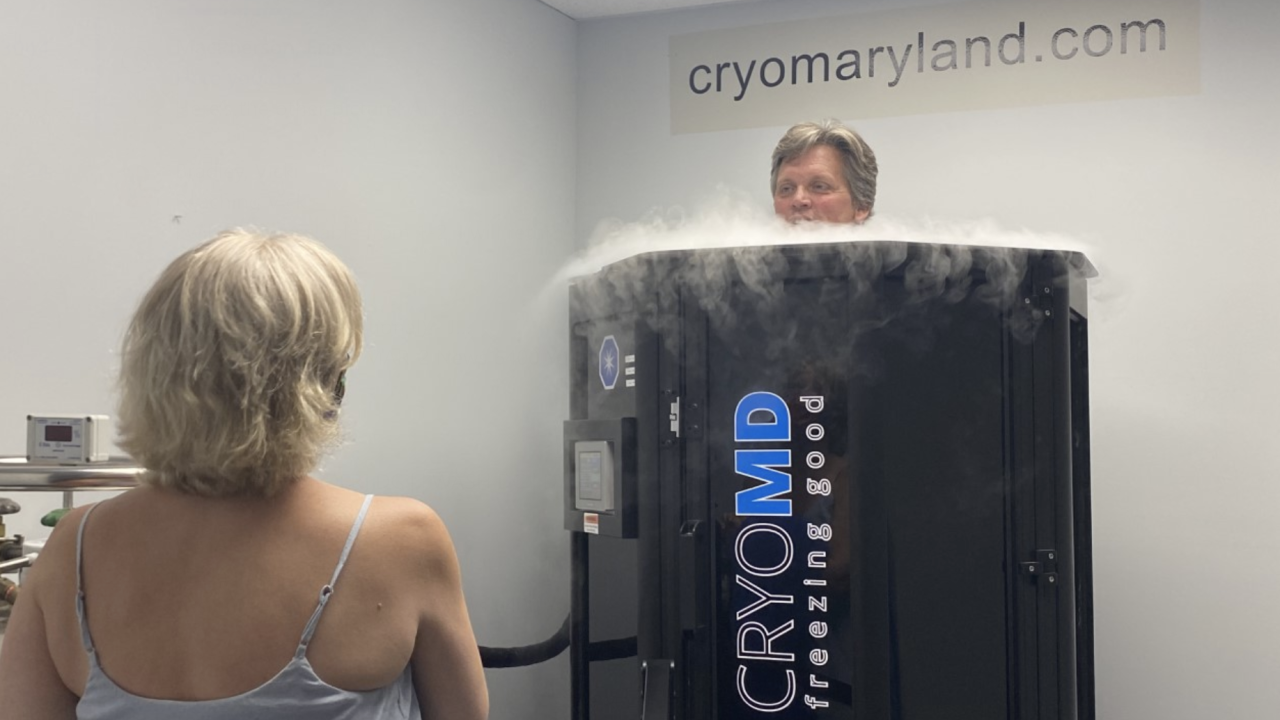 BALTIMORE COUNTY, MD. — As restrictions are slowly lifting throughout the state, some businesses are able to open their doors after being closed for months.

Cryo Maryland just re-opened after being closed since the middle of March. The owners decided to close right before everything was forced to shut down.

"I had two clients one of them came in the door and started coughing, I thought no way. It’s too risky. Not just for me but for my clients as well if it’s that contagious," said Carolyn Ross, co-owner of Cryo Md.

Cryotherapy puts your body in a pre-hypothermic state by going into a chamber powered by liquid nitrogen for 1-3 minutes.

"Your body’s response to that is to produce nutrients, reduce inflammation, adrenaline, remove toxins from the bloodstream. It’s like a system reset," said Ross.

She never thought when she decided to close that they would be forced to be closed for three months. They were able to re-open when elective medical procedures were given the go ahead.

"No body was happier than my family to hear me stop whining about that the fact that I thought this should have been considered an essential business and if I was governor it would have been," said Keith Ewing, a regular freezer.

He explained how cryotherapy is just a way of life for him now. He felt the negative effects not having the facility open and he was beyond happy to be back.

He said, "I leave here, I always feel better. The benefits last in my instance now for upwards to a couple of days until I start to feel the inflammation set in again so it’s just all about feeling better and maintain my normal level activity."

Since he's a regular, Ross doesn't have to monitor him as much. Others she has to pay closer attention to.

"I can’t really have six feet of space when I’m trying to make sure, especially if you’re a first time freezer, that you’re breathing okay and a lot of that can be done by really paying attention and being up close and watching your breathing and your eyes and the color of your skin so it’s tricky," said Ross.

So she's been taking things slow. Started off only seeing former clients and by appointment only.

"It’s interesting because for the next couple of months I’m basically running for free because these people have all paid in advance for memberships or packages," said Ross.

Now, she's taking on more clients, just making sure everything is cleaned regularly.

"It’s scary. I get emotional. It’s like a second home for me. I worry about them, their families and the rest of the business owners and I just don’t know what’s gonna happen so it’s tough," said Ross.

She's open for now but if she feels unsafe again, she won't hesitate to close.

She stressed, "whether or not the business continues and if we can succeed, that’s kind of here in my life. It’s more of up here of the people that I know that have been affected. That’s really what I struggle with the most."