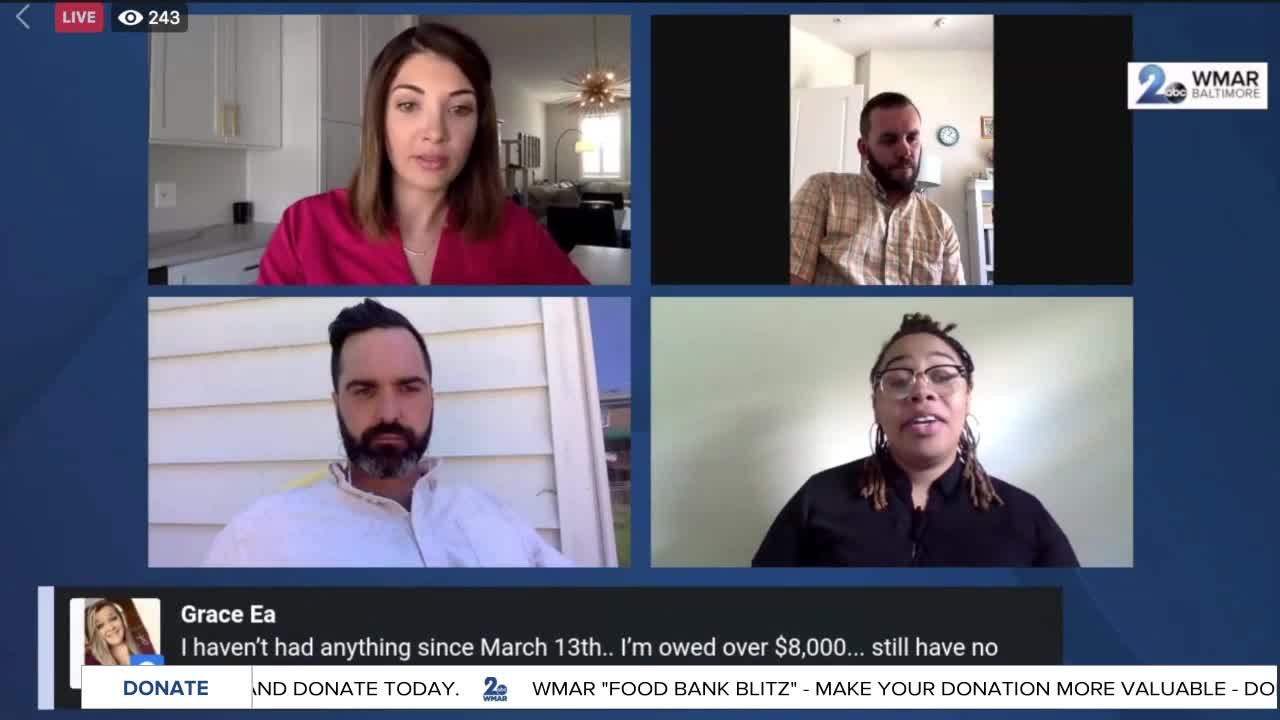 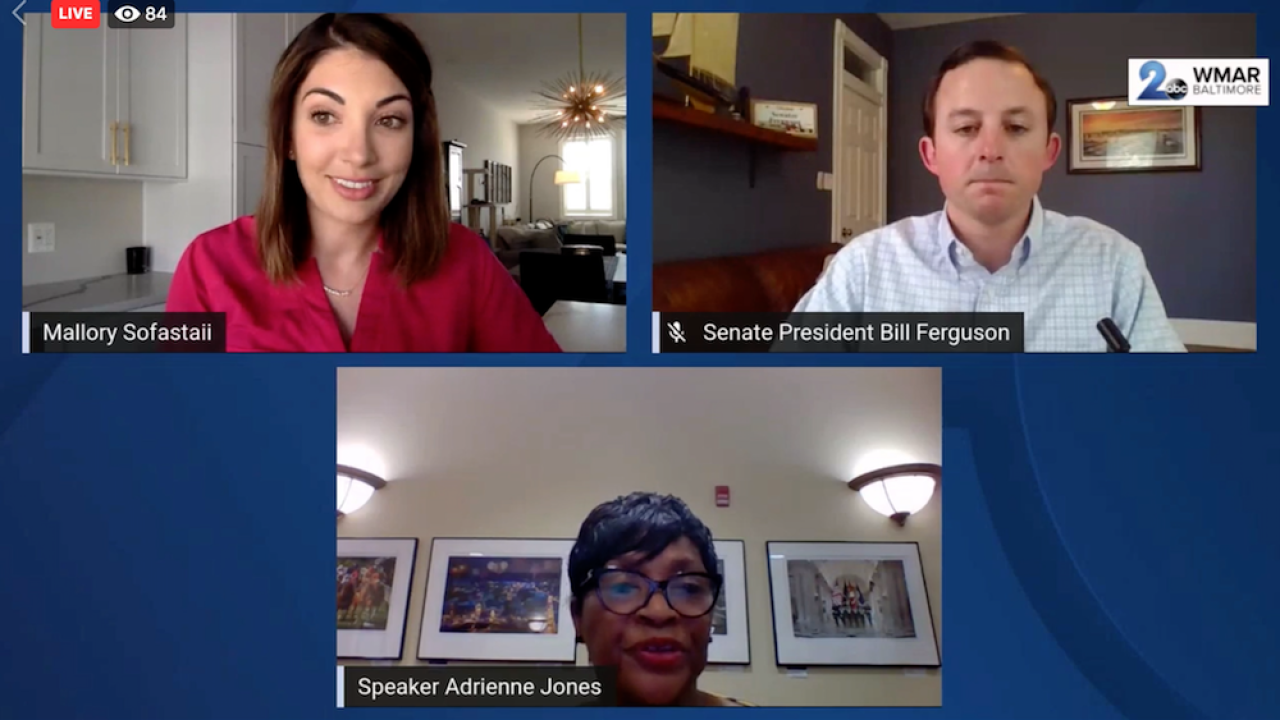 "The issue is apologizing doesn’t put food on the table and that’s the key. The problems have to be fixed. We’ve seen from other states that have had other systems that have not had this level of challenge getting benefits to individuals who deserve them, and we think the pressure needs to continually be put on the agency to find solutions to these problems," said Ferguson (D-Baltimore City), in a Facebook live discussion on unemployment with WMAR-2 News Mallory Sofastaii.

As of two weeks ago, nearly a third of unemployment insurance claims, or 135,533, were still pending adjudication.

House of Delegates Speaker Adrienne Jones said her office and the Senate President have requested federal assistance to better support Marylanders, and while the Department of Labor has made improvements, the system hasn't been fixed.

"We have been constantly demanding answers every week. We’re putting the pressure on," said Jones (D-Baltimore County). "Our role in government is to support people at their lowest moments and to support them to get back on their feet, if we can’t do that, we’re failing."

WMAR-2 News invited the Department of Labor to participate in the Facebook live on Tuesday, but never received a response.

Instead, three admins of Facebook groups that have been crowdsourcing answers to unemployment insurance questions participated in the discussion.

Seel and Tim Graham, moderator of the nearly 5,000-member group, have become self-taught experts on navigating the system.

While Stephanie Adams and a group of admins filter through hundreds of posts a day from their more than 25,000 members of Maryland DIY - REAL ANSWERS.

"I feel as though people who help themselves get help. Obviously, we want to be here to do as much as we can, but you have to stay diligent, you can’t let your mind start to play with games with you because unfortunately, yes, you just lost your job, but you just got signed up for another one. So, you have to figure out how you’re going to get what you need out of what we have," Adams said.