Claimants express their frustrations in hours-long hearing on unemployment insurance 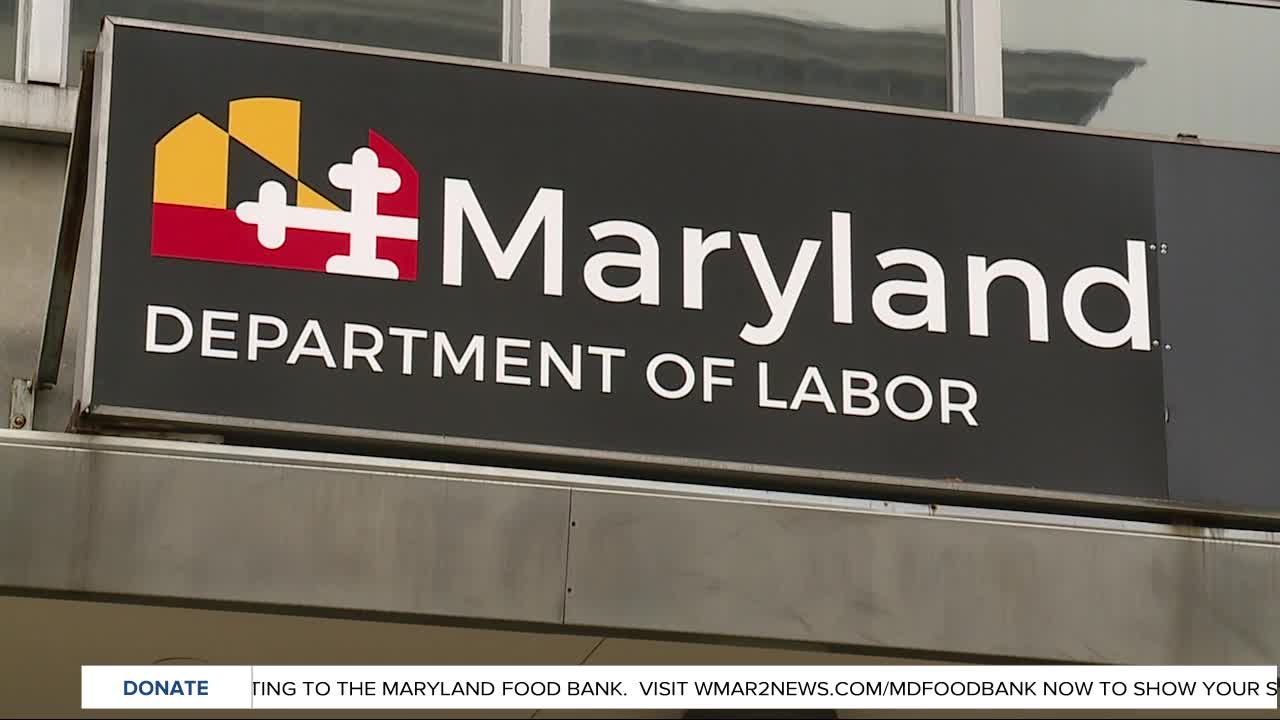 Over 1,100 Maryland citizens have signed up to testify before the State Senate Finance &amp; Budget and Taxation Committees, to talk about issues with filing for unemployment. 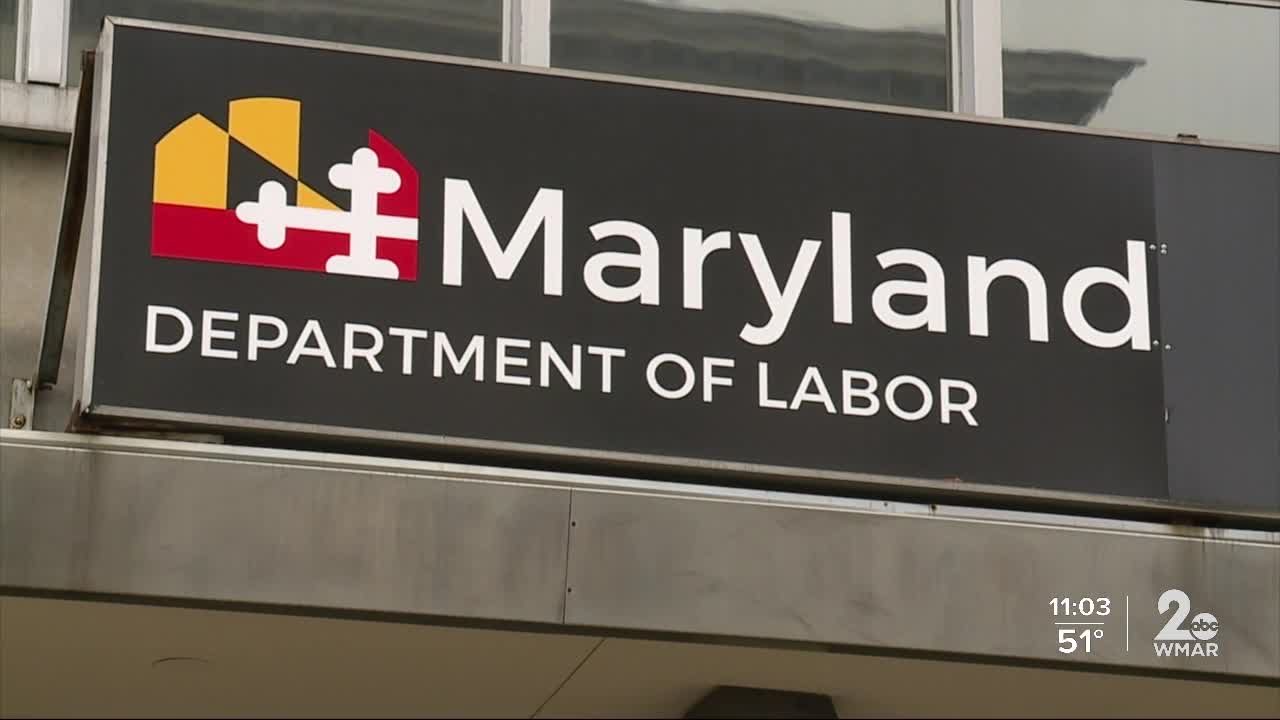 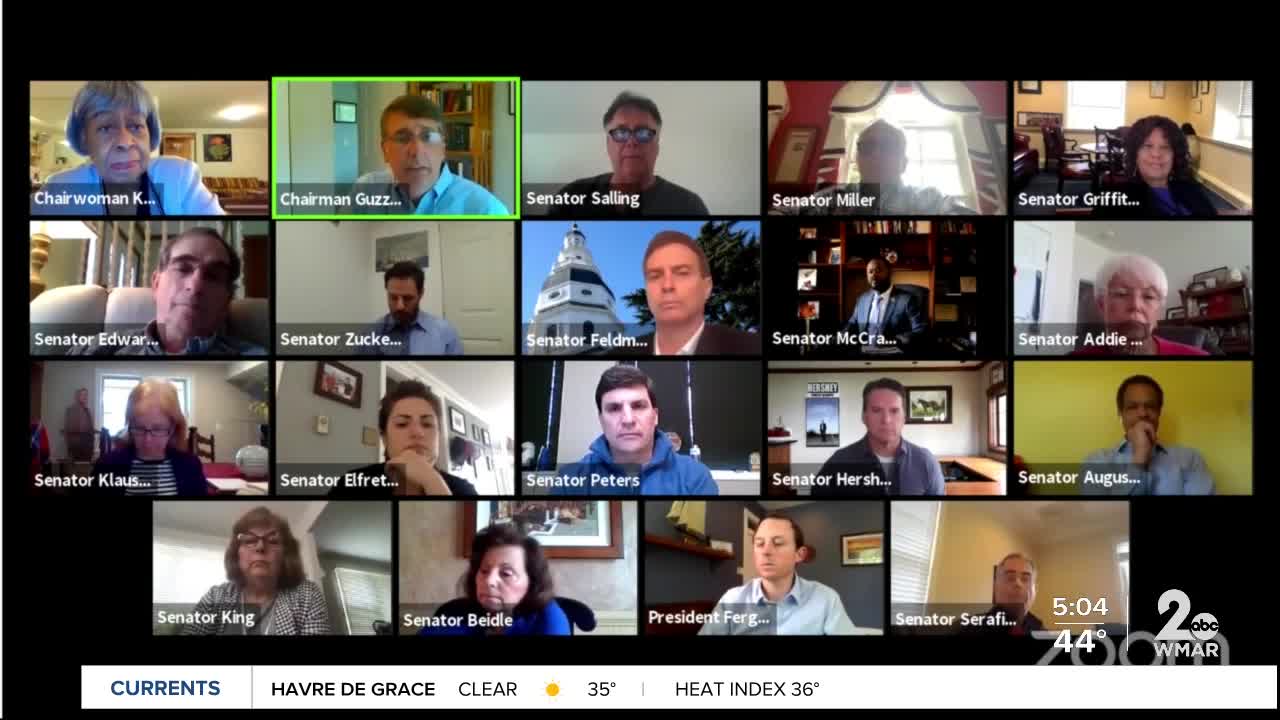 BALTIMORE — Claimants had just two minutes to summarize the days and hours spent trying to reach the Maryland Division of Unemployment Insurance.

Some shared how they’re facing eviction, struggling to support their families, and stopped buying critical medications because they have no money coming in and can't get an answer on when they’ll receive their benefits.

"I literally sat on hold for eight hours, no one answered and I finally gave up," said Bliss Martin.

"This will be my ninth week without getting paid," added Bonnie Fitzpatrick.

More than 1,100 people signed up to testify in the virtual hearing before the Maryland State Senate Finance and Budget and Taxation committees on Tuesday. Due to time constraints, the first 270 registrants were invited to speak, the remainder were given the option to submit video testimony.

RELATED: 1000+ sign up to testify before State Senate on unemployment issues

The hearing, which began at 1 p.m., was slated to go for nine hours.

The senators listened to concerns, expressed their own frustrations with not being able to resolve constituent's issues, but said they will make the Administration and Department of Labor aware of the challenges Marylanders are facing.

"I’ll make sure this complaint will make its way to the Governor and its Administration," said Senator Guy Guzzone, chair of the Senate Budget & Taxation Committee.

Claimants are so fed up with waiting on the phone or for someone to email them back, they’ve been turning to Facebook groups for answers.

"Which is wonderful, on the one hand. On the other hand, it’s pretty sad," said Claire Timberlake.

"People are sharing what they’re told when they finally get through, it's the only way information is getting disseminated, and it’s not ideal for UI. They should be the ones communicating the information," said Sandra Hamorsky.

Aside from the frustrations, claimants also expressed solutions like waiving return to work dates.

"When this date arrives, you stop getting paid, many don't know why. After all, the filer does not know the date their employer designated online," said Timothy Graham. "Eventually, after thousands of calls over multiple days, your entire afternoons on hold, an agent can solve the problem in two minutes. If it’s this simple to fix, why are we paying any attention to it at all causing unnecessary complications and interruptions?"

Senator Delores Kelley, chair of the Finance Committee, suggested cutting down on website traffic and questions by eliminating the weekly claim certification requirement.

"The governor and the department might want to consider not having everybody recertify every week," said Kelley.

Now it’s the Department of Labor's turn to act, and quickly.

"I have no money anymore, and about to lose literally everything, my car, and potentially get evicted and I’m trying real hard to keep things together," said Stephanie Adams.

On Wednesday, representatives from the Maryland Department of Labor are expected to attend a 2 p.m. virtual briefing before the House Economics Committee to provide an update on expanded eligibility and enhanced benefits under CARES Act to State UI benefits; claims volume; summary of programming updates to accommodate high claims volume; and anticipated impact on UITF and employer contributions.

The briefing can be viewed on the Maryland General Assembly's YouTube page.

In a statement, Secretary of Labor Tiffany Robinson wrote:
“While we are making progress, there are still many frustrated Marylanders waiting to receive benefits. Please know that we are listening, we know what needs to be improved, and we are focused on getting the job done. We will not be satisfied until every Marylander gets the relief they need and deserve.”