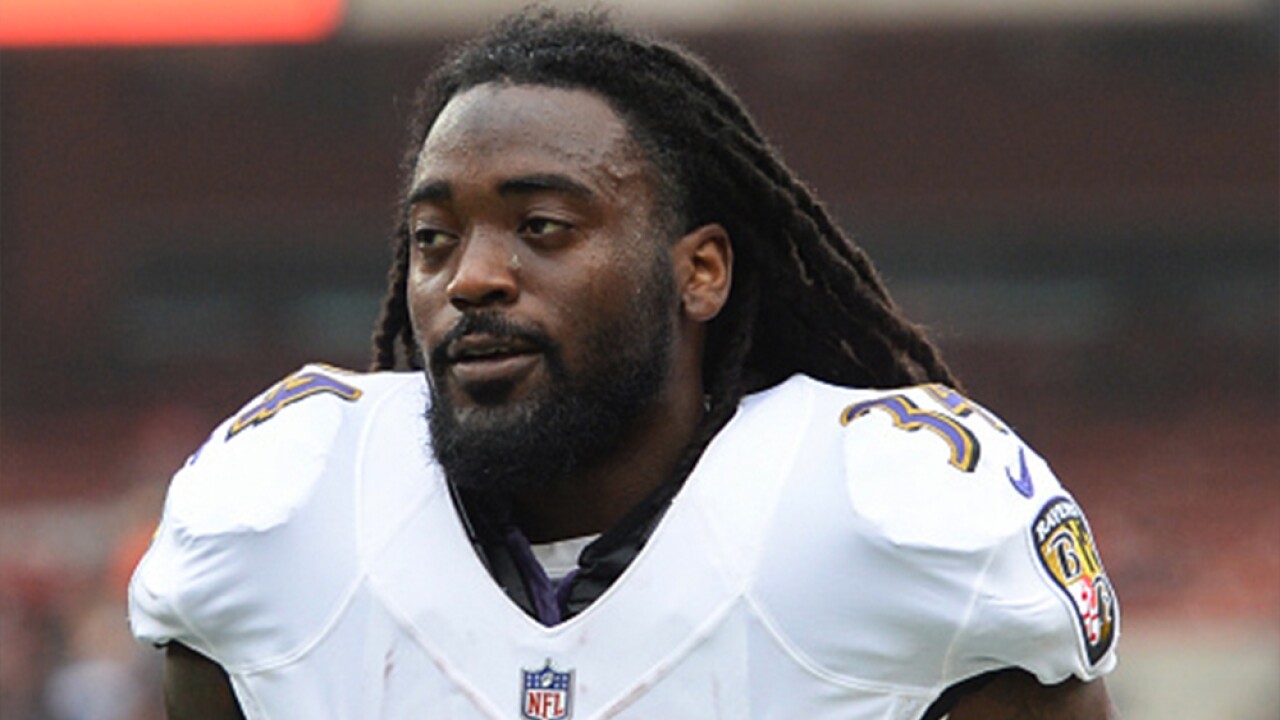 OWINGS MILLS, Md. — A Baltimore Ravens running back was arrested in Owings Mills Friday morning after being involved in a crash, according to Baltimore County Police.

A Baltimore County Police spokesperson confirms with WMAR-2 News that Alex Collins was involved in a crash on Dolfield Road around 6:45 a.m.

Details are still limited at this time, but police say while they were investigating the crash, Collins was placed under arrest.

Police say no further information will be available until Collins is formally charged, which should be sometime Friday afternoon.