Baltimore man works to get squeegee kids off the streets

He started the hashtag on Instagram, #hireasqueegeeboychallenge
Posted: 11:19 PM, Jun 27, 2019 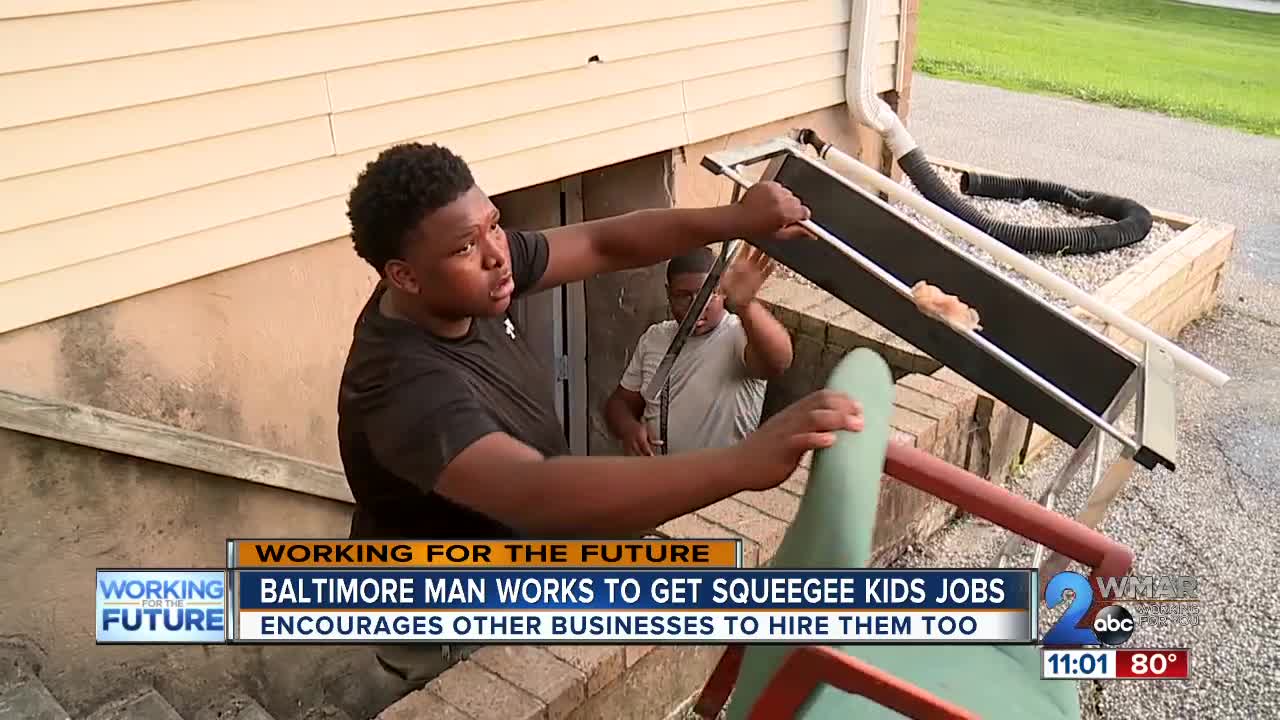 Now, one Baltimore man is working to get these kids off the streets and change the stereotype. 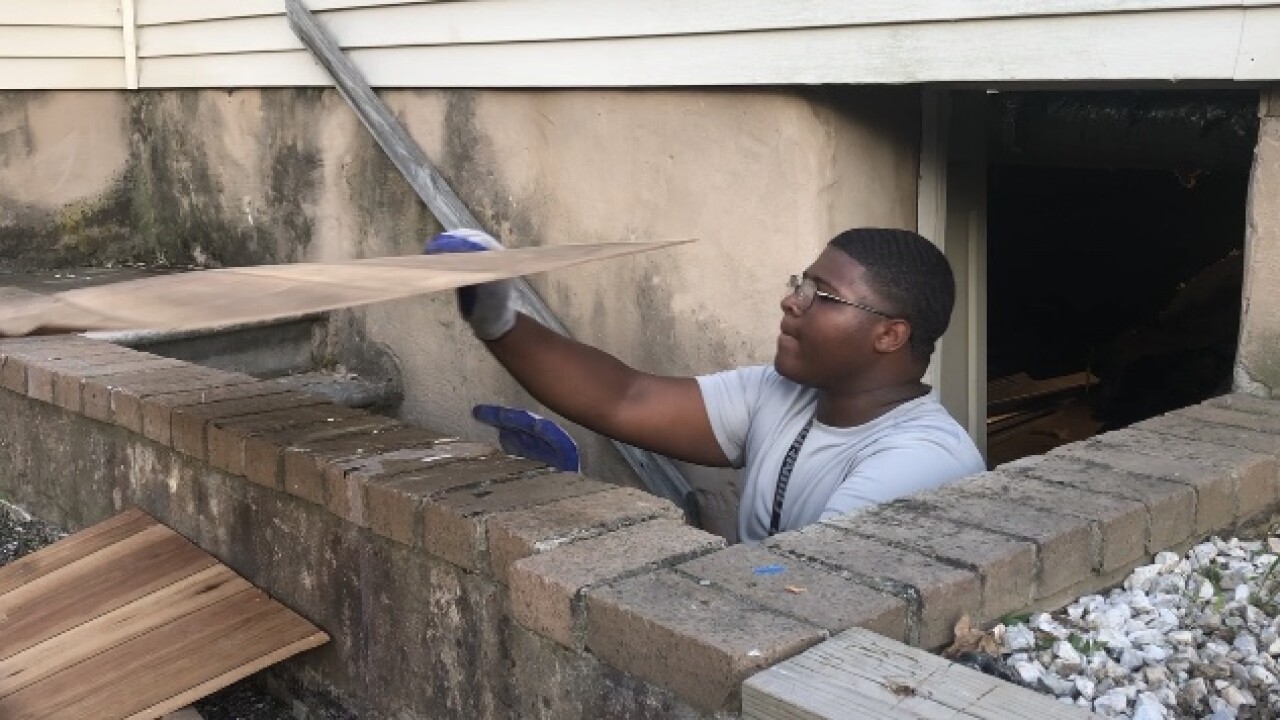 PIKESVILLE, Md. — The squeegee kids are well known in Baltimore. Some believe they're aggressive or violent, but the ones WMAR-2 News talked to on Thursday said they're just trying to make a buck. Now, one Baltimore man is working to get these kids off the streets and change the stereotype.

"Everybody's complaining about them. Let's make a way for them, give them an opportunity," said Taurus Barksdale.

Barksdale owns a moving and hauling company who hired some of the squeegee kids.

"These guys are really hard workers," said Barksdale. He said he also helps these kids with resumes.

Thursday night, he had three squeegee kids work on a project.

Now, he's challenging other local businesses to hire squeegee kids. He started the hasthag on instagram, #hireasqueegeeboychallenge. That's how Antwan Harris found out about the job on Thursday.

"I’m glad he gave us the opportunity to see how we actually are. See what we really wanna do," said Harris. "It’s actually something that could change our lives instead of being on the street working."

Harris is a 16 year old who used to make a few bucks squeegeeing or selling waters on the streets.

"Squeegeeing be really tough because everybody be looking like we try to harm them or rob them," said Harris. "You have no choice but to squeegee. You don’t wanna steal, rob, or sell drugs so only option we have is to squeegee."

Now, he's looking for more jobs like moving where he can work hard and get paid.

"Give these guys a chance, an opportunity. That’s all they want," said Barksdale. "They really wanna work."