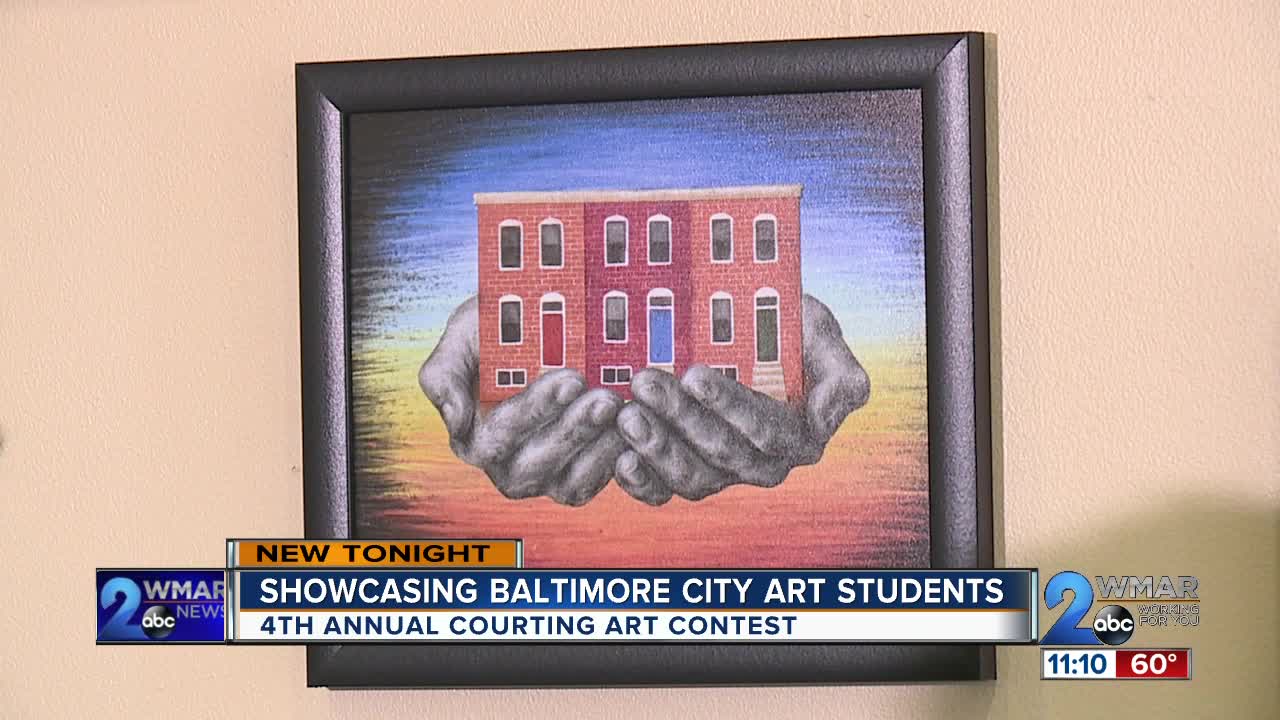 19 Baltimore City Public School students were showcased for their artistic talents and five of them received scholarship money for college. 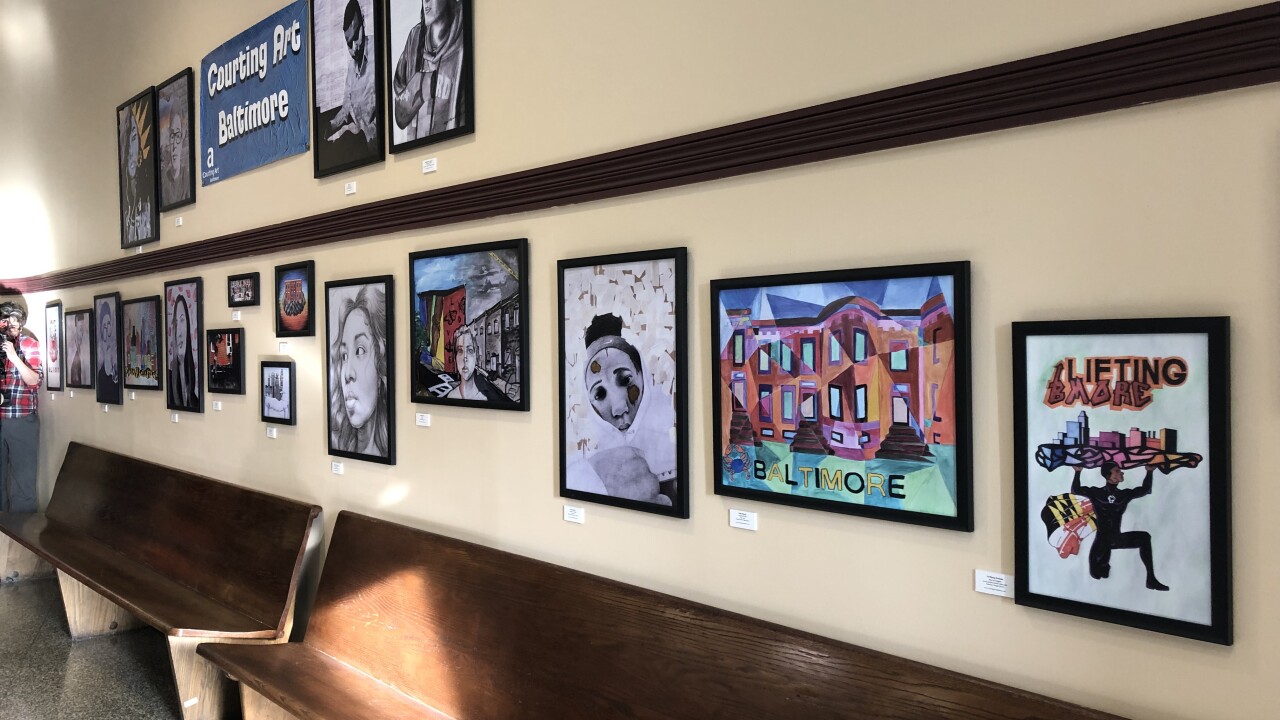 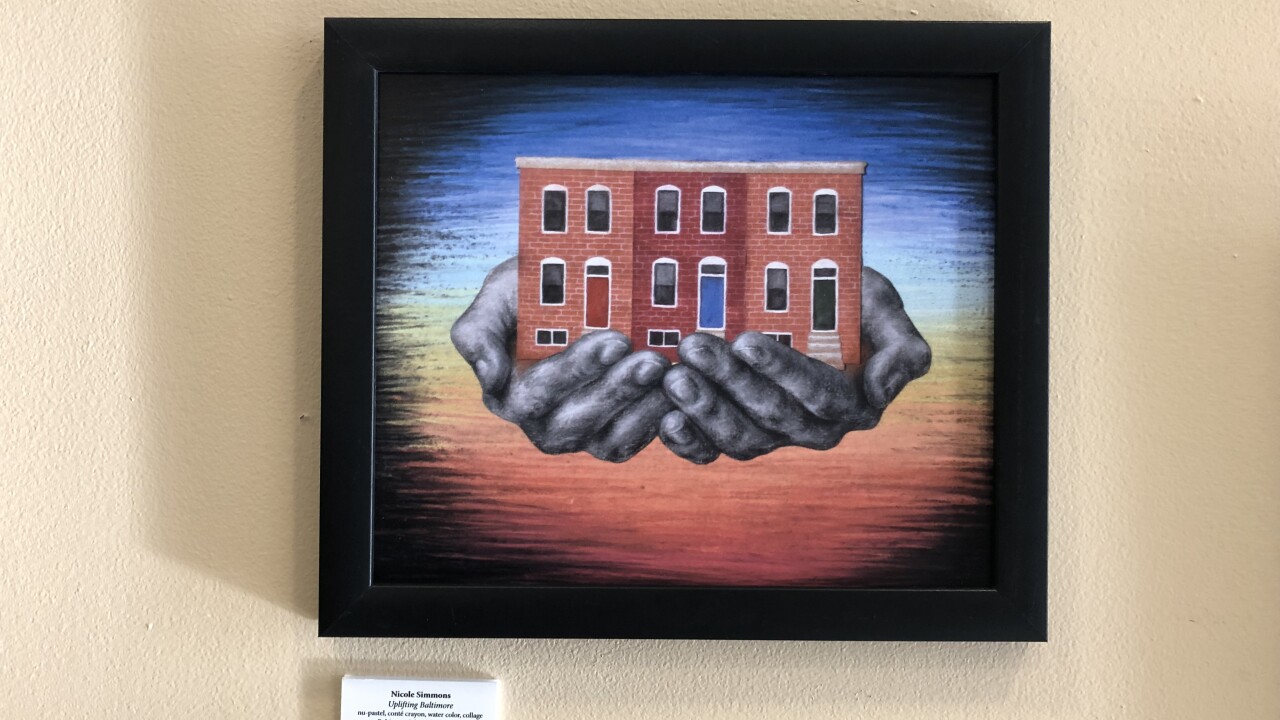 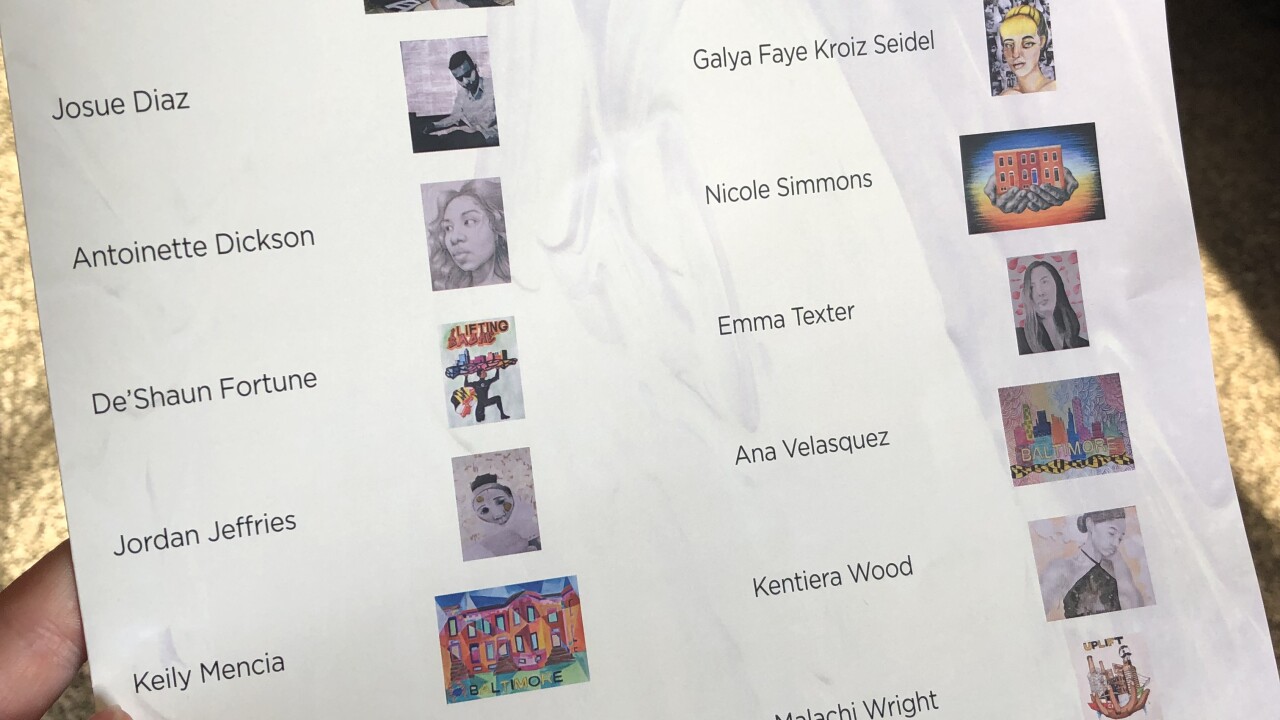 BALTIMORE — Every year the Courting Art Baltimore Contest for Baltimore City high school students has been growing since they started four years ago.

And on Wednesday night, 19 students were showcased for being finalists and their artwork was displayed in the Eastside District Court building.

District Court Judge Halee Weinstein said the artwork makes the courthouse more welcoming for everyone who has to come inside.

This year's theme is uplifting Baltimore.

Judge Weinstein said there was one piece of art work that perfectly fit the mold. It's a drawing done by Nicole Simmons that shows row homes being held in two hands.

"It's really important, I think, to talk about college and to help kids from Baltimore public high schools to get to college," said Judge Weinstein. "Baltimore is going through a lot of difficult times, and I want everyone to know we have some wonderful talented kids, and this is a way to showcase them."