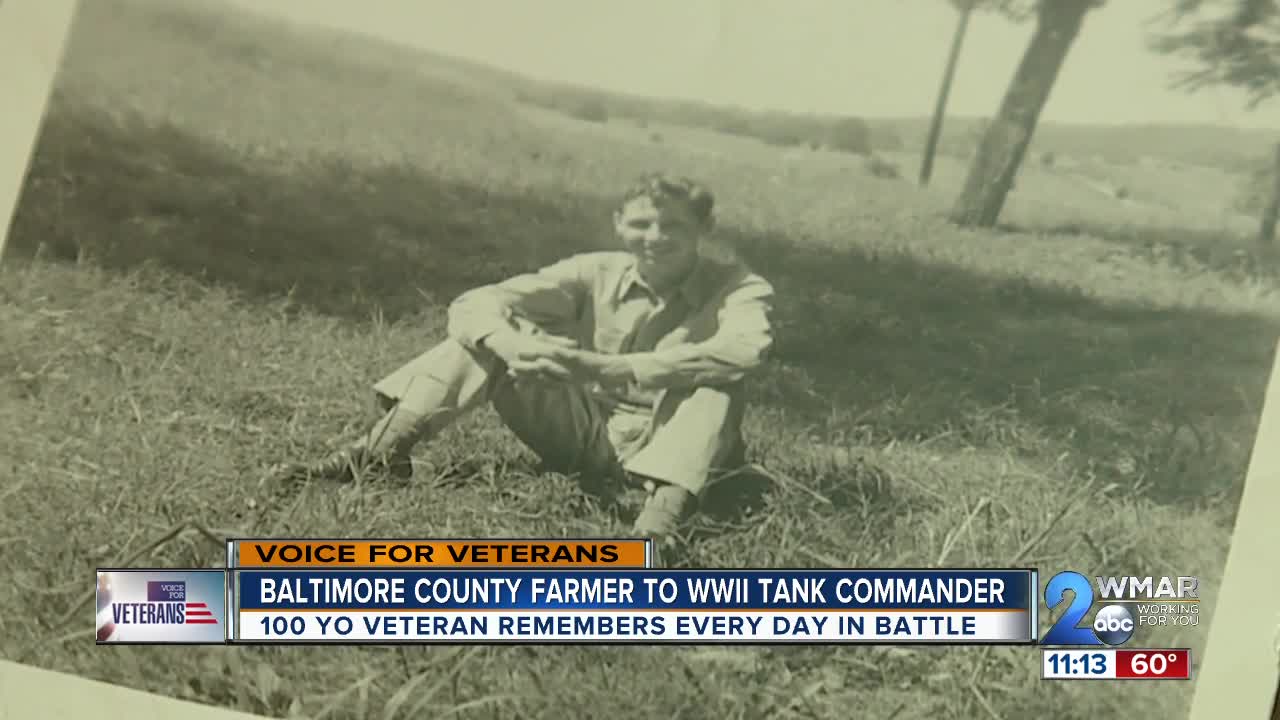 It all began on a Baltimore County farm - where Vernon Foster grew up. A farmer who just wanted to teach – but became a world war two veteran. 13 years in the military – all started from a text book. 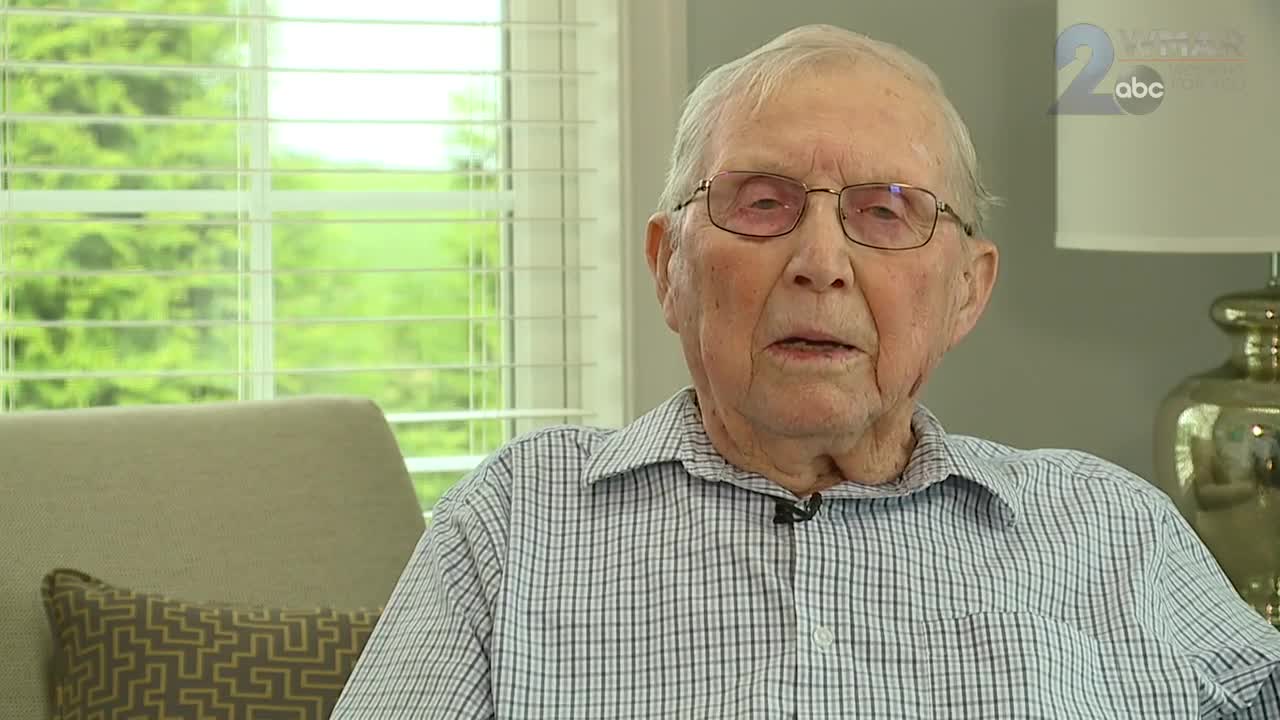 It all began on a Baltimore County farm - where Vernon Foster grew up.

A farmer who just wanted to teach – but became a world war two veteran. 13 years in the military – all started from a text book.

Foster was studying farming and agriculture at the University of Maryland when they told him he needed to take two years of military instruction. He wound up taking four and graduated as a second lieutenant.

As a military officer, he was ordered to report to Fort Knox and eventually to Europe, a 26-year-old army officer – a commander of five tanks with a crew in each.

He led the group through many obstacles – which started as soon as their ship landed on foreign soil.

"There were dead soldiers laying all over the fields and when we were moving toward that town, all the guys in my crew where all stopped," Foster explained. "But we had to move over top of em. that’s something that happened more than one time when we had to take a certain town and there are dead people laying around you have to keep going. You don’t have any excuses you just have orders to go."

With all the death surrounding him, only three lives really hit home for foster.

"When my sergeant, my top sergeant was killed and two other boys were badly injured. that’s the only day during the war that i cried. i cried that day," Foster said.

But he kept moving forward.

"I just couldn’t accept that, that day," Foster said.

The fight continued from November to November, for Foster’s entire 26th year of his life.

"We had a pretty good battle going we were always shooting at something," Foster explained.

Much of the work by cover of the night.

Now at 100 years old – he looks through pictures

Foster described only one major scare – when German troops fired directly at him.

"There was a piece about 3/4 inch around landed six inches from my ear and it buried itself in the mortar, the steel in my tank," Foster said. "If that thing would have been a foot this way it would have killed me instantly but it didn’t."

He was alive, but injured with shrapnel in his face and chest.

The piece in his eye is still there to this day.

"They said it wouldn’t do any harm unless i tried to take it out," Foster explained. "If i took it out i’d be blind so I said i’d let it stay there."

After his service, Foster came home. He bought a farm right next to the one he grew up on, started a family with his wife and had four children, three boys and a girl.

Foster is now living in a nursing home so his youngest son now takes care of the family farm, but he still gets to visit regularly.

He will be 101 years old in November.