'I Got Your Six' beer raises money to prevent veteran suicide 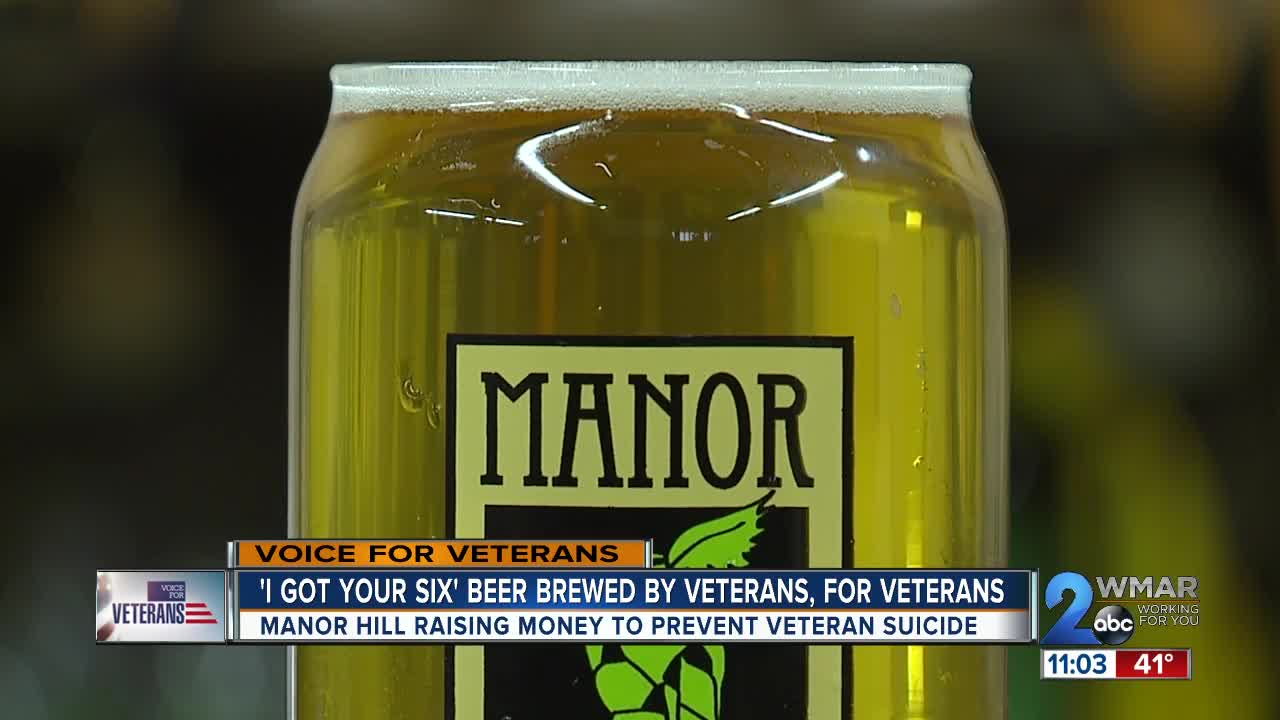 American lager made by veterans for veterans to be released on Veterans Day. 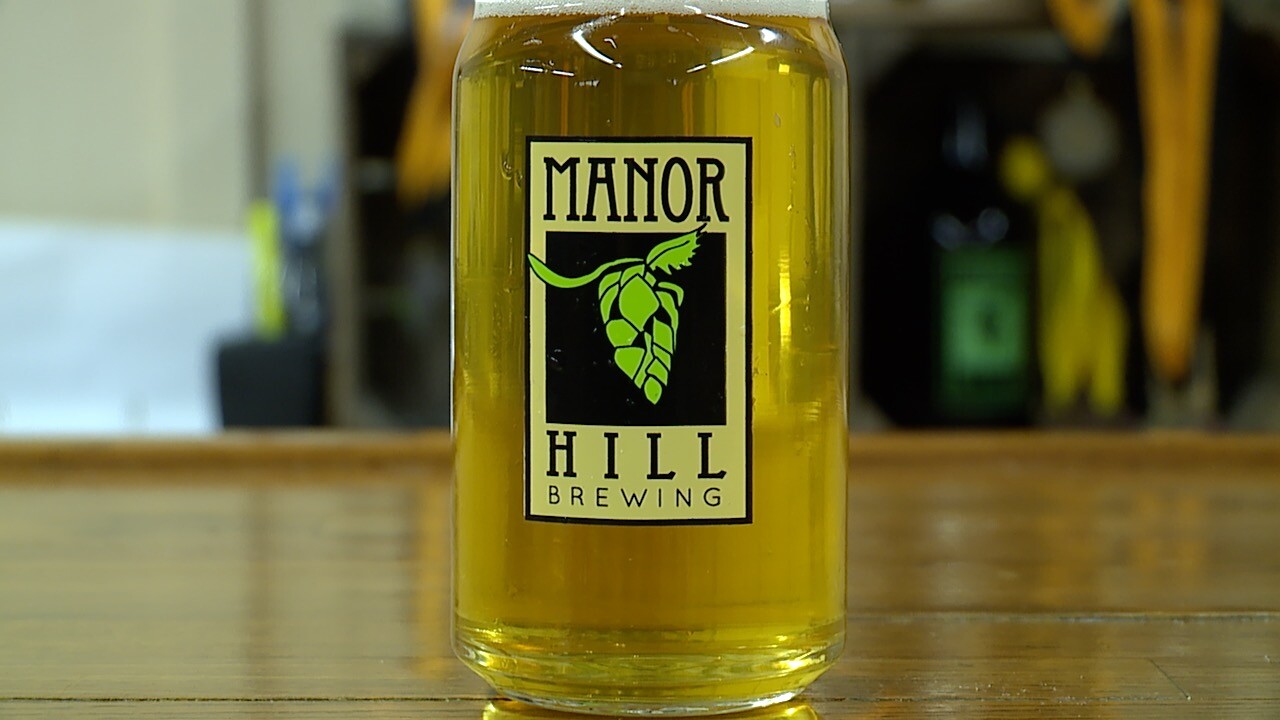 ELLICOTT CITY, Md (WMAR) — "It got your six, that would be something I would say to somebody that's in front of me, that says, 'You can keep going forward. I got your back'," said brewer Brandon Miller.

And that's exactly what his new beer out of Manor Hill Brewing says.

It's called 'I Got Your Six.' A true American lager, made just for Veterans Day.

"It's made with red wheat, white rice and blue corn and then we hopped it with different hop varietals and their names are Liberty and Independence," said Miller. "I brewed it with two other fellow Marines."

Known by his friends as Milhouse, he said it was during his time in the Marines that his love for craft beer started. He grew up in Howard County and enlisted right after high school.

When he got home, he started home brewing and for the last 10 years, has been doing it professionally. He's been at Manor Hill Brewing in Ellicott City for about a year, the same amount of time he has been thinking about a Veterans Day special release. He wanted to use his passion to raise awareness and money to help veterans so all the proceeds from the beer will be donated to the nonprofit Stop Solider Suicide.

"Stop Soldier Suicide talks the veterans' language to get them where they need to be to get help," said Miller.

According to Stop Soldier Suicide, 20 veterans and active duty service members take their lives every day. The nonprofit provides free resources and support to the military community and they operate solely on donations like the one they will get from 'I Got Your Six.'

Manor Hill Tavern in Old Ellicott City will have a big release of the beer on Veterans Day and the three brewers will be around in the afternoon and evening to celebrate. Manor Hill is not making anything off this beer. After using the money to cover the cost of production, the rest of the proceeds will be donated.

Area restaurants are also carrying the limited-release and Miller expects it to last 2-3 weeks.