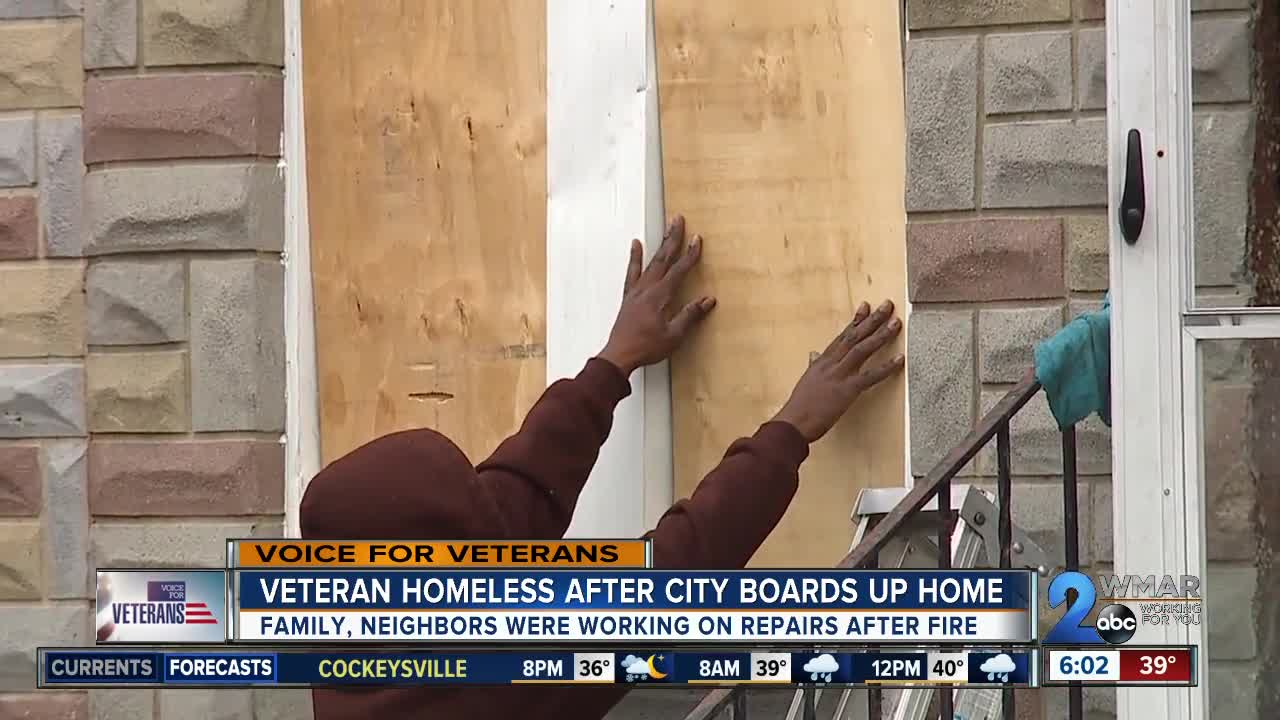 The Baltimore City Department of Housing said his home is uninhabitable because the fire destroyed his roof, but he said it has already been fixed. 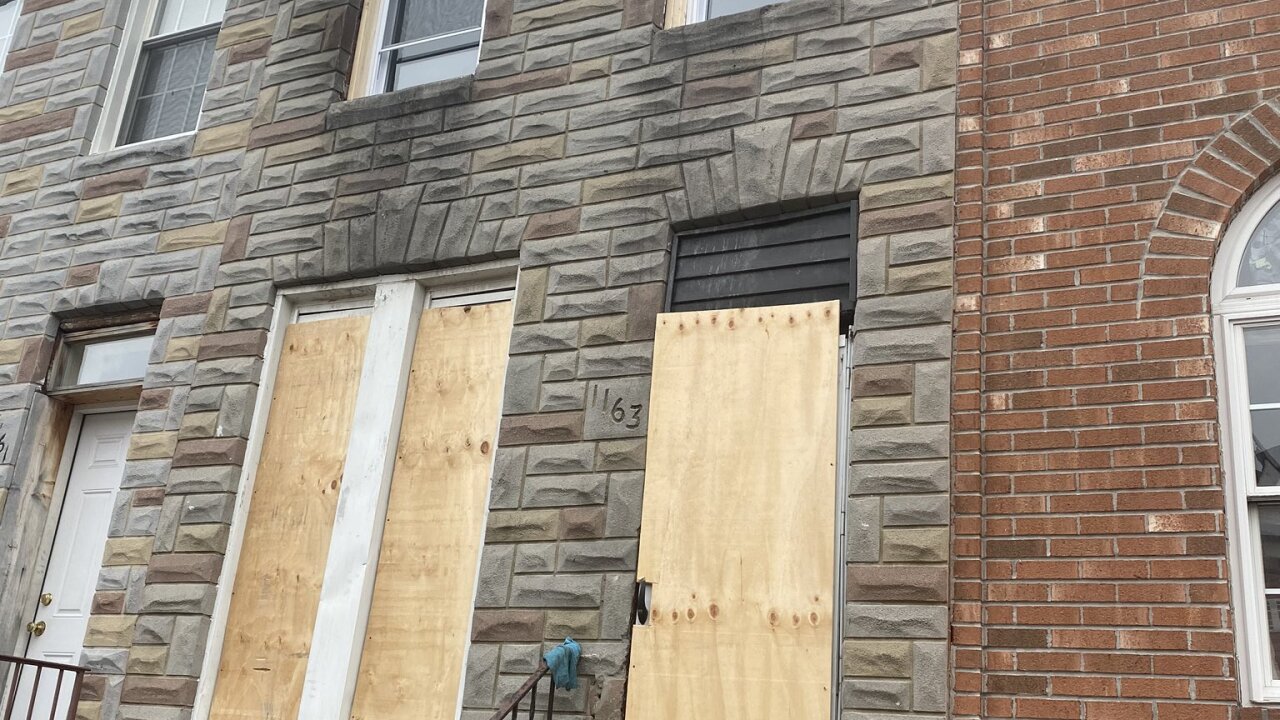 For May, a Baltimore resident, the last two weeks have been a nightmare. An electrical fire in his upstairs front bedroom damaged windows and the roof. He and his daughter Shirley have been trying to get it fixed ever since.

"The inspector told me to put the windows in, fix the roof and you can stay. I did that," said Frank.

With the help of family, neighbors and a fundraiser page, they got the windows replaced and the rood fixed, hoping to be able to stay on the first floor while the walls and electricity get repaired.

"My dad is only here to make sure people don't break in and try to steal the little bit that we do have left," said Shirley.

But this morning, Baltimore Police surrounded his Pigtown home and told Frank to leave before city employees boarded it up.

"There was an electrical fire and the property has no roof and lots of interior damage. With no roof, Code Enforcement has to determine the property as uninhabitable. Repairs would need to be made to make the property habitable," said Tammy Hawley, with the Baltimore City Department of Housing and Community Development.

But Shirley has pictures from the contractor showing the roof patched up.

"Everything the city's asked me to do with this house, I did," said Frank.

They were shocked when the city showed up today and they couldn't go inside to get anything. They were told animal control took one of their cats to a shelter.

Now she is worried about where her father will go and what will happen to their home.

"It's safer for us to be in the house than out here on the streets," said Shirley. "We have to worry about now people coming in the house and trying to squat and burning the rest of the house down that we have."

Shirley said they were supposed to have an electrician come out today to give them an estimate but because it was boarded up, they couldn't continue to repairs.