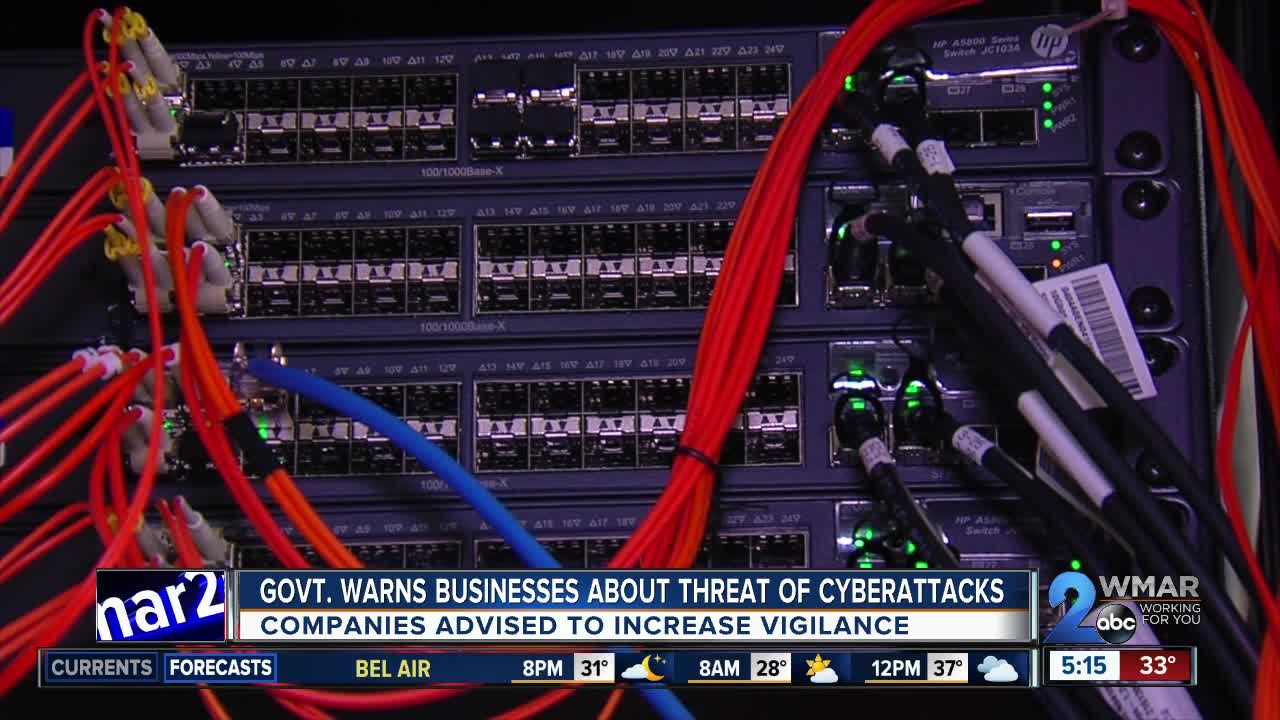 As tensions between Iran and the U.S. escalate following the assassination of Iranian Major General Qasem Soleimani, American businesses are bracing for potential cyberattacks. 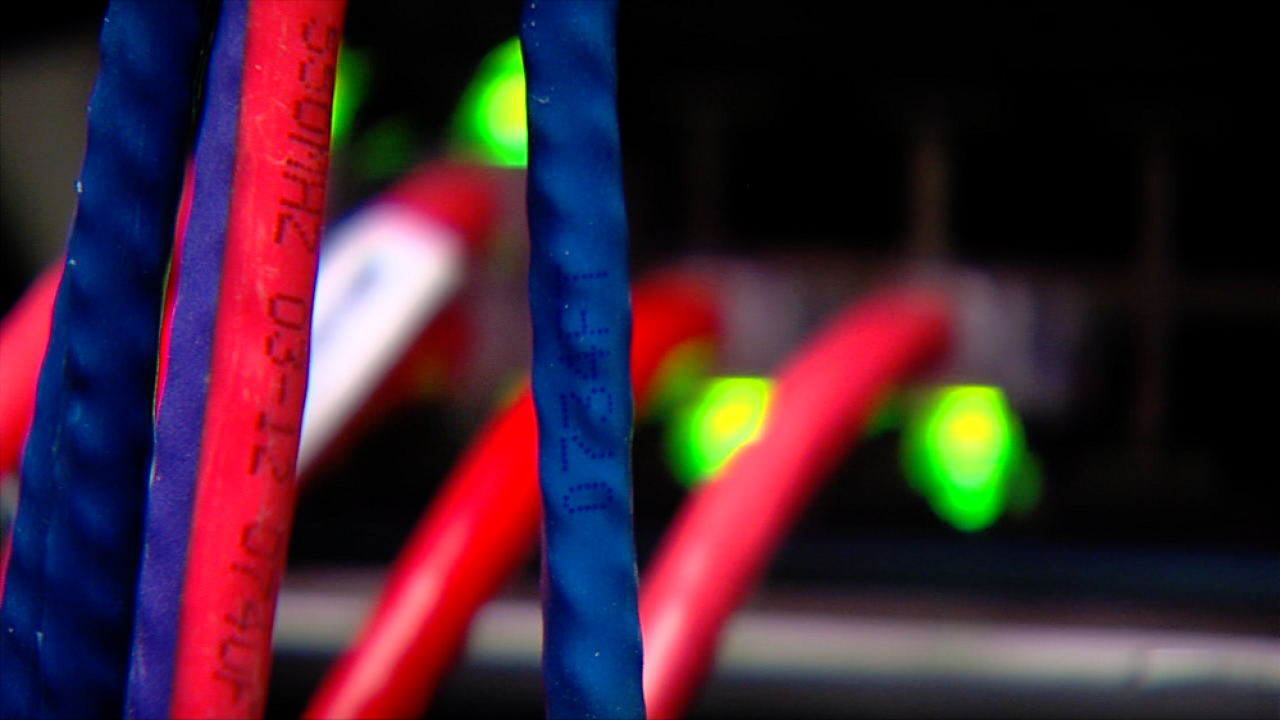 BALTIMORE — As tensions between Iran and the U.S. escalate following the assassination of Iranian Major General Qasem Soleimani, American businesses are bracing for potential cyberattacks.

On Monday, the Cybersecurity and Infrastructure Security Agency (CISA) under the Department of Homeland Security issued an advisory on the increased geopolitical tensions and threats and for businesses to stay vigilant.

Dr. Richard Forno, assistant director of the UMBC Center for Cybersecurity, said Maryland may be a likely target of cyber warfare in the future.

“Maryland has always been the epicenter of cybersecurity,” said Forno.

The state houses the headquarters for many businesses that provide services to the federal government as well as federal agencies.

Forno added that cyberattacks are more convenient and not as devastating as physical attacks, but there's still serious fall out.

“Iran has really ramped up their cyber capabilities, and in the past year, has focused more and more on targeting critical infrastructure, things like power and water and gas distribution because those are strategic targets,” said Forno.

He said you can't prevent the attacks but you can better guard against them by following “Cyber 101.”

“Make sure your software is updated. You're monitoring your firewall and your networks for suspicious activity. Don't click on emails that are suspicious or unexpected, things like that. Things that we've talked about for years are still the best defense to help raise the bar against cyberattacks,” said Forno.