Reward offered for information on death of most wanted suspect 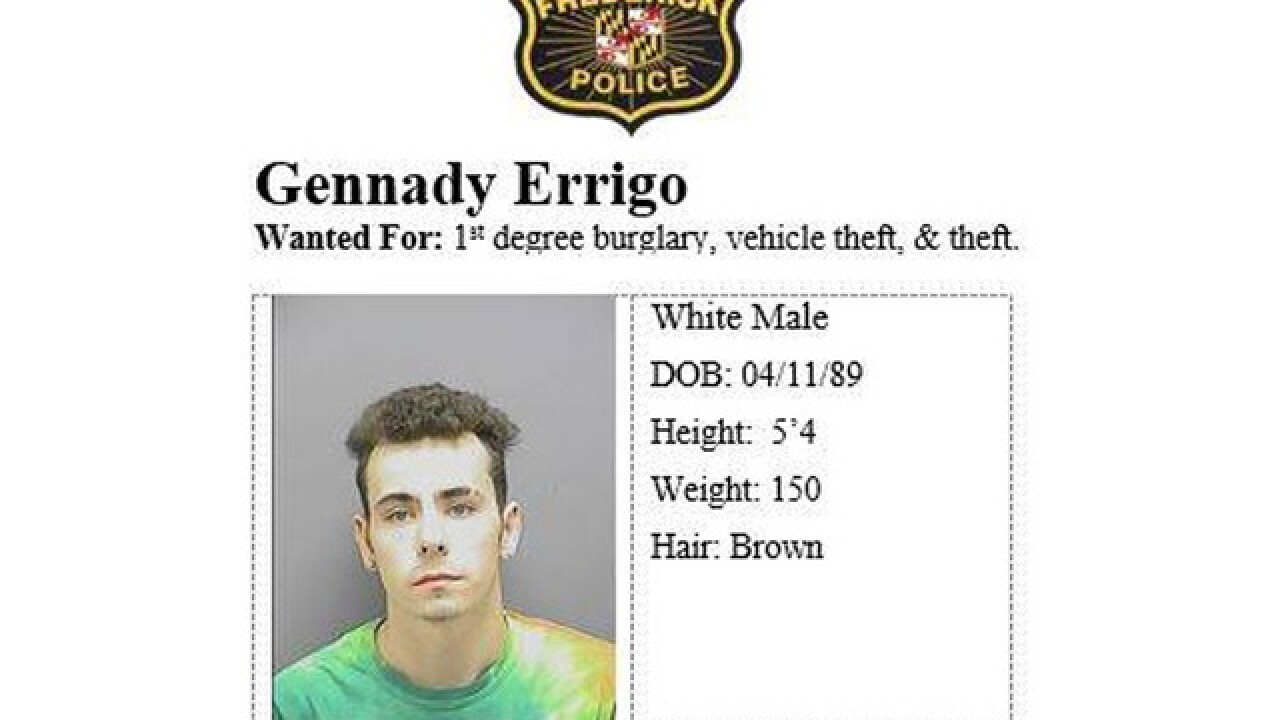 Police are now offering a reward for any tip that leads to an arrest and charges filed in a murder case from October 2017.

19-year-old Gennady 'G' Errigo was found in a wooded area adjacent to the Discovery neighborhood in Frederick on October 22, 2017. Two hunters discovered his body while they were in the area.

Officials say there was no indication of violence or foul play in the area where he was found, but police are still searching for leads in this case.