Maryland man wanted for jumping on pelican in Florida arrested 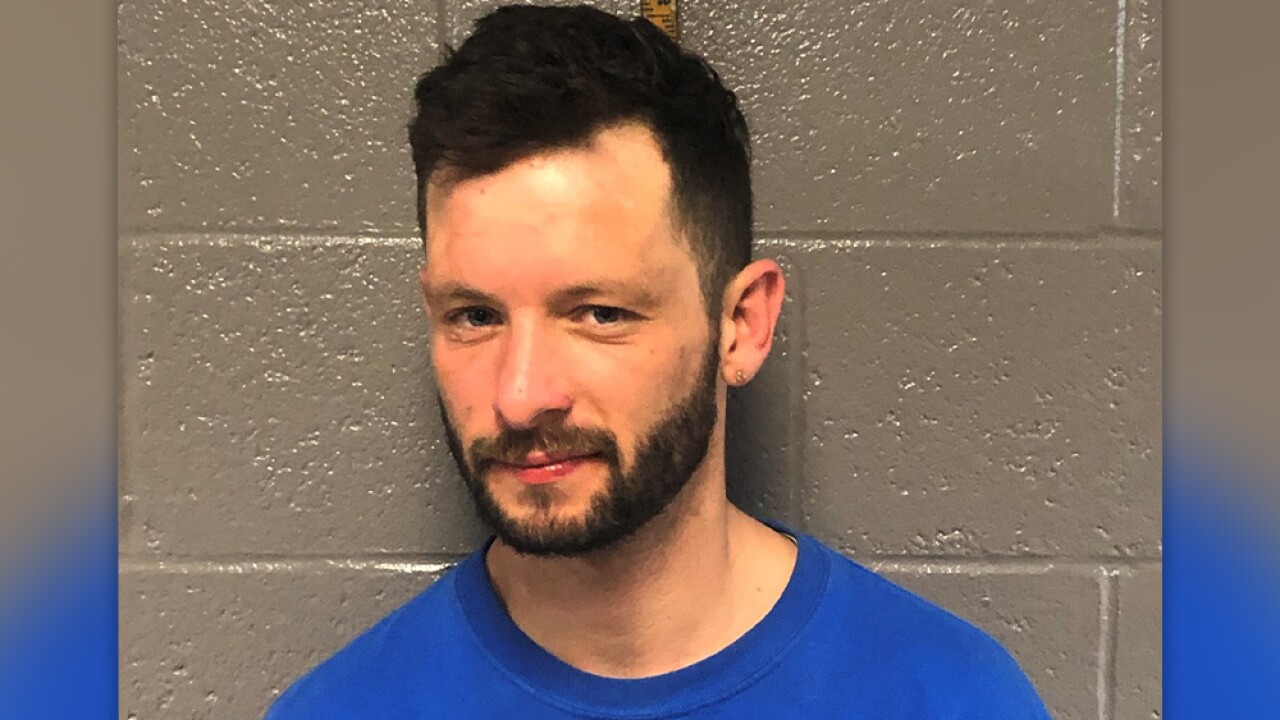 OCEAN CITY, Md. — A man who was caught on video jumping onto a pelican in Florida has been arrested and charged with animal cruelty.

31-year-old William Hunter Hardesty was wanted in Florida after posting a video showing him with a fish trying to lure a pelican while standing on a dock. When the pelican got close to him, he leaped directly onto the bird and into the water. Hardesty then pops up at the surface, holding the bird with two hands.

The bird snaps at Hardesty's face with its bill and then flies away.

On Friday, Hardesty was arrested in Ocean City, Maryland on a warrant from the Florida Fish and Wildlife Conservation Commission that charges him with animal cruelty to migratory birds and the intentional feeding of pelicans. He was arrested just after 9 a.m. at a hotel in the 12000 block of Ocean Gateway.

As of Friday he is being held as a fugitive in the Worcester County Detention Center and is awaiting extradition back to Florida.

Hardesty was found in Ocean City after a concerned citizen called police saying they believed the wanted man was staying at a hotel in Ocean City. The person told troopers he was bragging to them about being wanted for feeding and tackling a pelican in the Florida Keys.