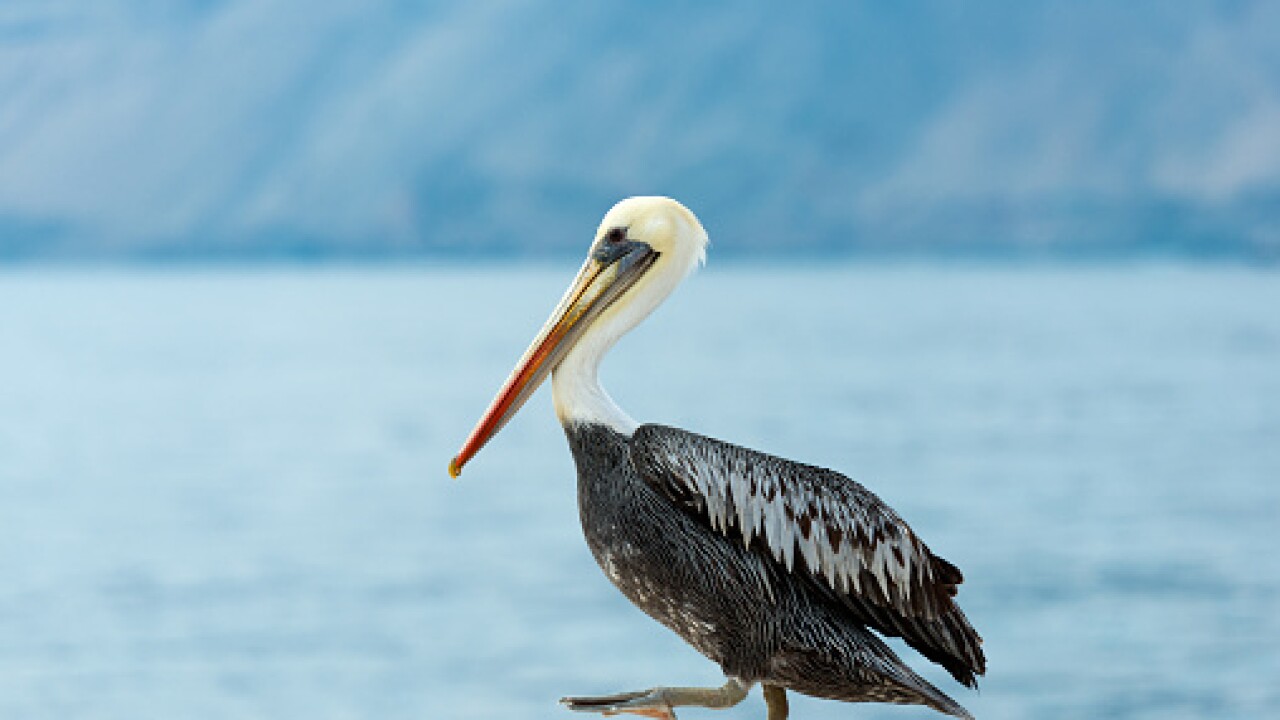 KEY WEST, FL — A man seen in a viral video jumping onto a pelican in the Florida Keys is now potentially facing criminal charges.

It is still unclear when the actual incident happened, but on Friday the posted video showed a man with a fish trying to lure a pelican while standing on a dock. When the pelican got close, the man leaped directly onto the bird and into the water. The man then pops up at the surface, holding the bird with two hands.

The bird snaps at the man's face with its bill and then flies away.

The man who is in and posted the video, Hunter Hardesty, is from Davidsonville, Maryland, but officials have not confirmed if he is the suspect in this case.

Monroe County Sheriff Rick Ramsay says he got multiple tips about the incident after the video went viral. The Florida Fish and Wildlife Conservation Commission said on Monday they are in the process of preparing a warrant on two criminal charges, animal cruelty and molestation of a protected species.

“I shared the anger of those who contacted me regarding this video,” Sheriff Ramsay said on Monday. “This type of behavior — the abuse of animals — will not be tolerated on my watch and I know our law enforcement partners at the FWC and at the federal level share that mindset. I would like to thank those who quickly brought to this my attention and to the men and women of the Sheriff’s Office and the FWC who responded quickly.”