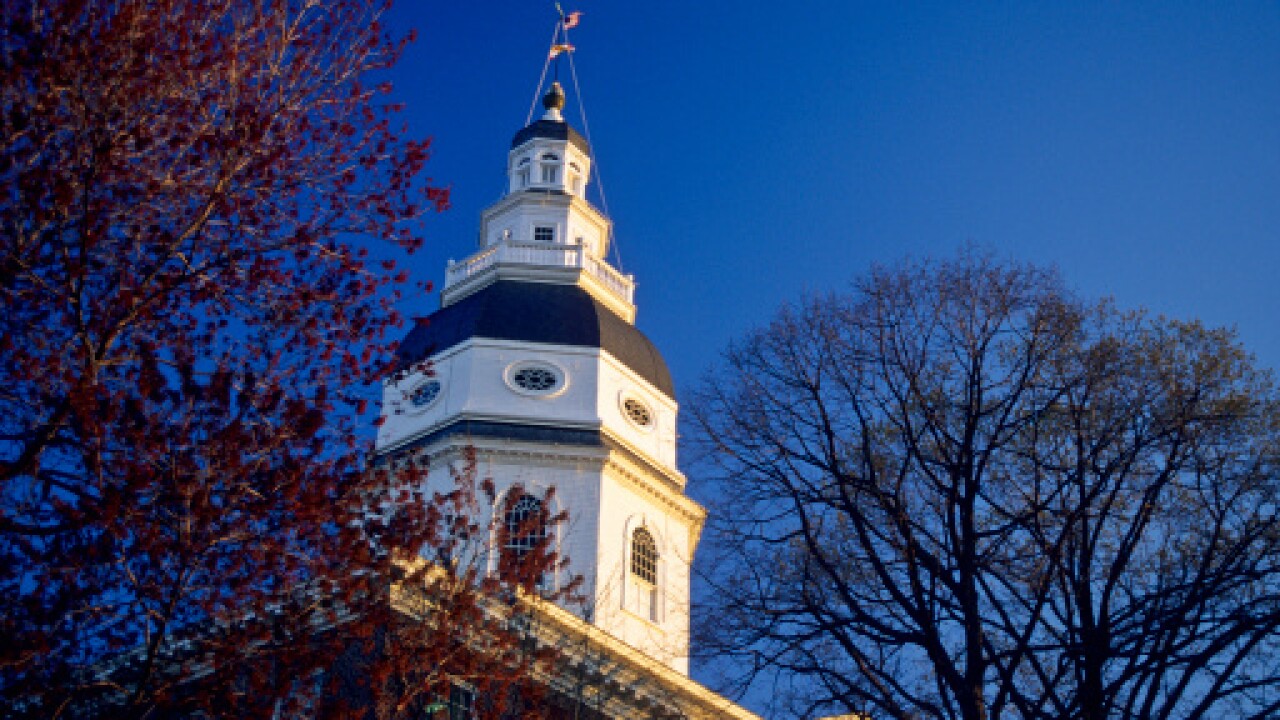 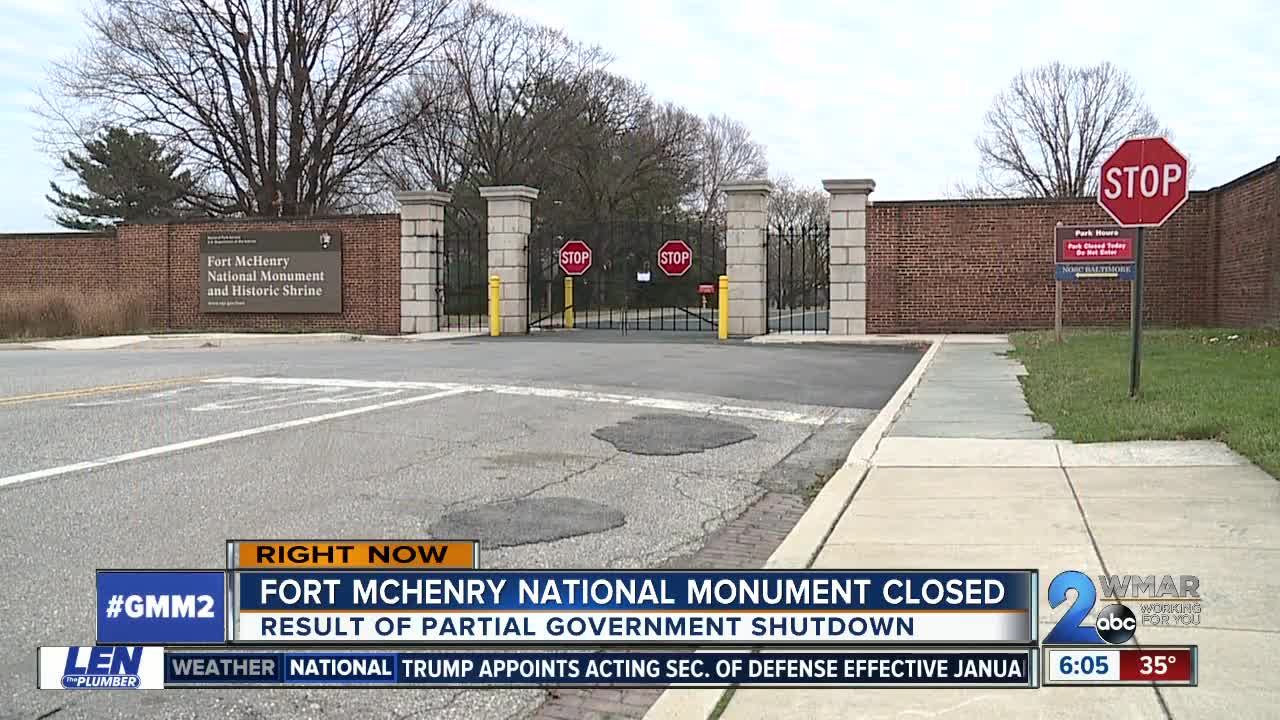 This shutdown comes after the Senate adjourned on Saturday without striking a deal, shutting down roughly a quarter of the federal government.

Agencies like national parks and monuments have all been closed because of the partial government shutdown, including the Fort McHenry Monument. There were no tours for visitors on Saturday and in a Tweet, administrators explained that the monument and shrine were closed to all visitation during the government shutdown.

Maryland Governor Larry Hogan has spoken out about the shutdown, calling on the federal government to take action.

"This is gridlock in Washington and it's the public, the dedicated federal employees, should not be a pawn in this battle in Washington. It's the same kind of dysfunction that we've been seeing for a long time."

Other lawmakers commenting on the matter over the weekend, including Senator Chris Van Hollen and Senator Ben Cardin.

The government just shut down because the President threw a temper tantrum to satisfy conservative talking heads, and Republicans let him get away with it. This is not normal and will hurt both our government and our economy. Congressional Republicans need to stop this madness.

There is no such thing as a ‘good’ shutdown. Even a partial shutdown costs taxpayers money. It inconveniences the public. And its certainly not fair to the federal public servants who would be directly affected.
More than 420,000 will be working without pay ...

More than 420,000 will be working without pay. At this time it is still not clear when this partial government shutdown will end.