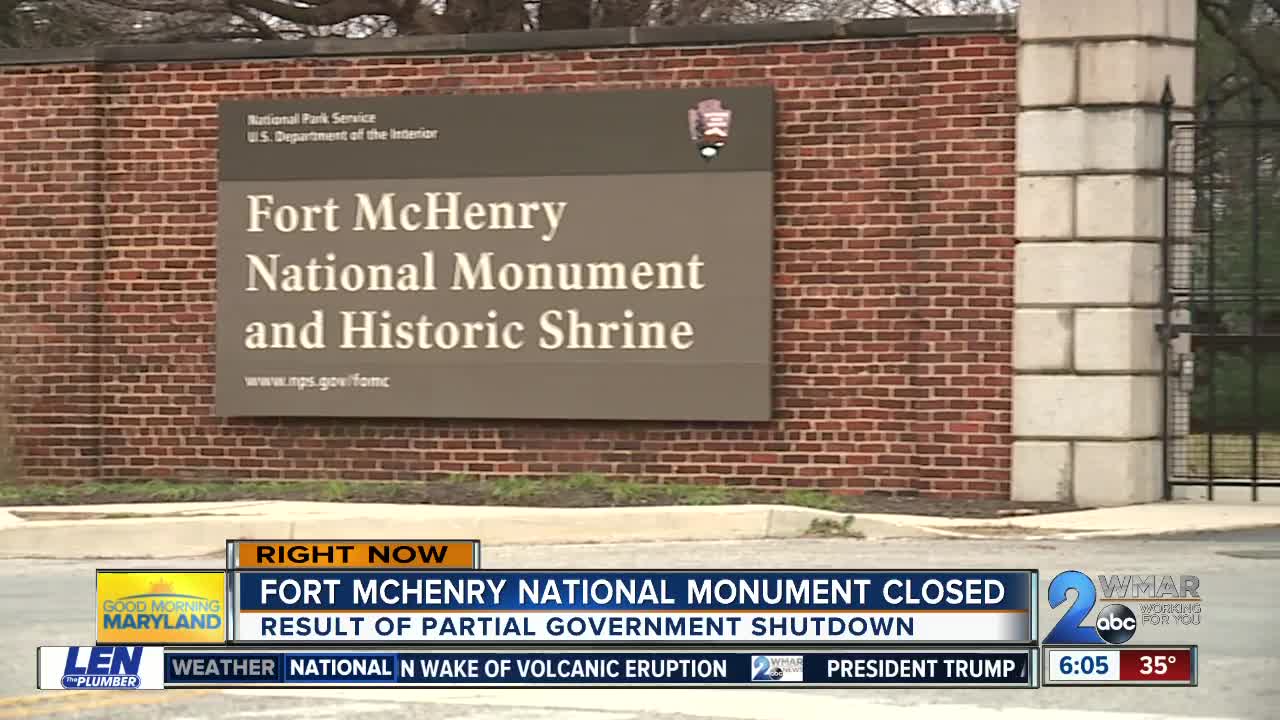 The Fort McHenry National Monument in Baltimore was closed at the start of the partial shutdown of the federal government. 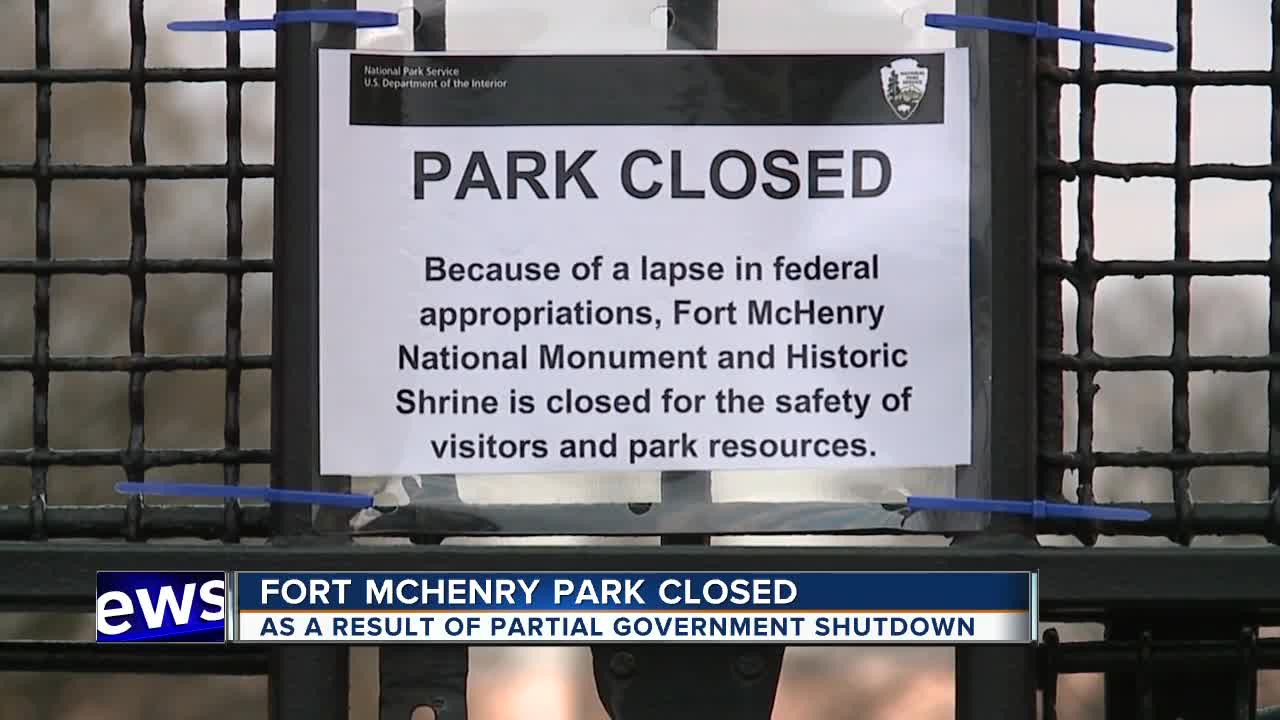 BALTIMORE (AP) — The Fort McHenry National Monument in Baltimore was closed at the start of the partial shutdown of the federal government.

There were no Saturday tours for visitors and all was quiet save for occasional joggers running past gates of the small park on the windswept tip of a peninsula overlooking Baltimore's Inner Harbor.

In a tweet, administrators of the coastal fort that inspired Francis Scott Key to write “The Star Spangled Banner” after the Battle of Baltimore in 1814 explained that the monument and shrine was “closed to all visitation during the government shutdown.”

The Baltimore fort was also closed to visitors during the January 2018 government shutdown.