A Maryland investment adviser was convicted on Wednesday for defrauding investors out of millions of dollars, some of which she used to pay more than $800,000 for prayers by Hindu priests in India to ward off federal investigators.

A federal jury deliberated for roughly four hours over two days before convicting 56-year-old Dawn Bennett of all 17 counts in her indictment, including charges of securities fraud, wire fraud and bank fraud. The verdict came after a two-week trial in Maryland.

Bennett was indicted last year and accused of running a $20 million Ponzi scheme.

According to a federal indictment, Bennett took money people invested in her luxury sportswear company, DJBennett.com, to finance her lavish lifestyle, including spending thousands of dollars on astrological gems, cosmetic medical procedures, and religious rituals.

When FBI agents went to her Chevy Chase home, they found evidence that Bennett cast "hoodoo" spells on investigators to try and silence them.

Some of the jars in her freezer appeared to contain beef tongues and the initials of SEC attorneys written on the lids.

Many of her investors lost their life savings or retirement funds.

A sentencing date has not yet been set. 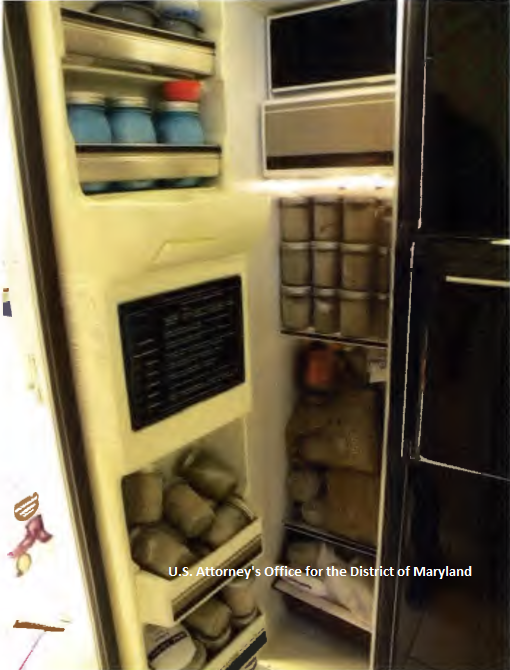 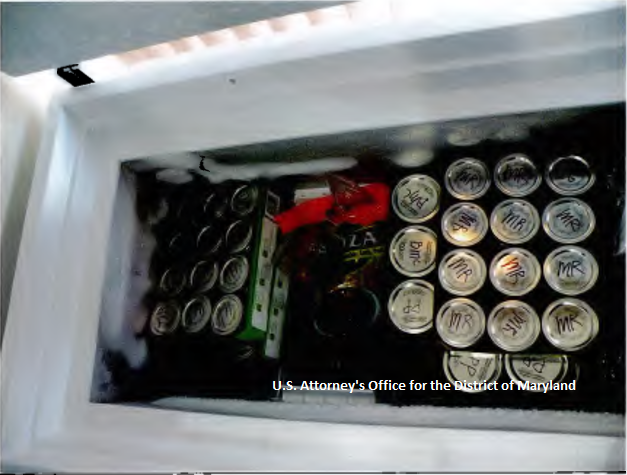