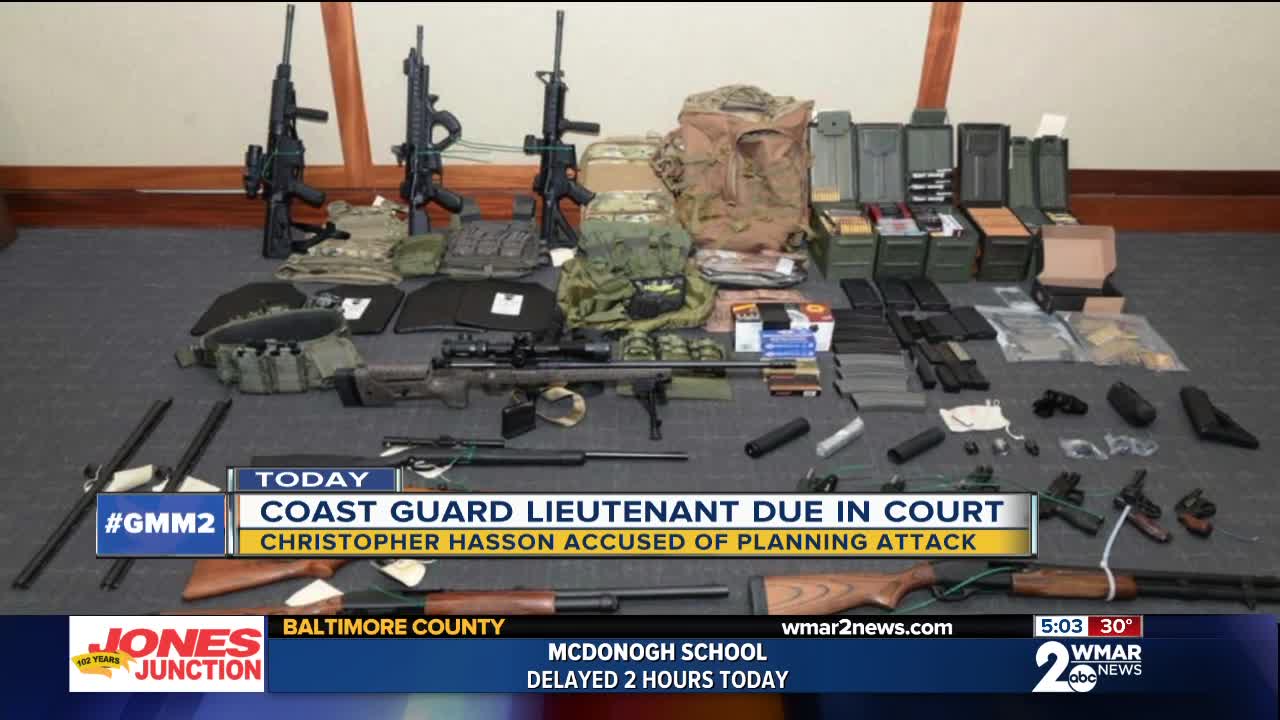 According to federal court documents, "the defendant intend[ed] to murder innocent civilians on a scale rarely seen in this country." 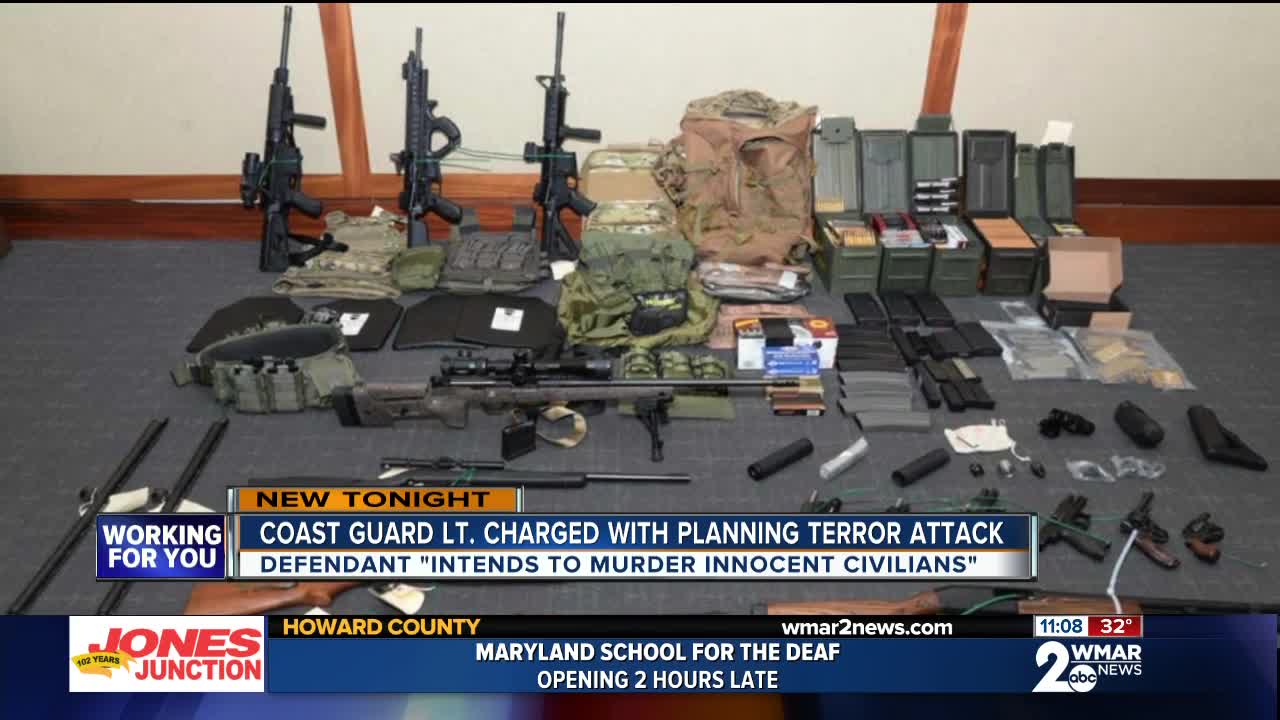 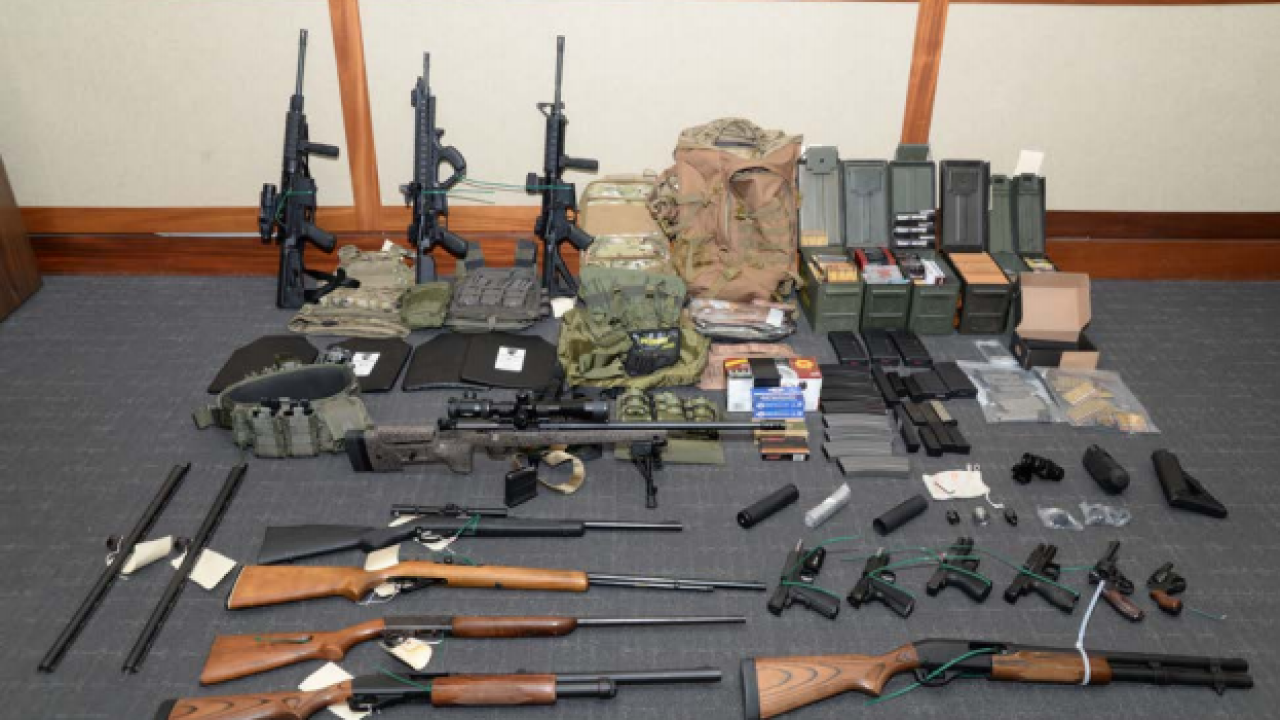 BALTIMORE — A U.S. Coast Guard Lieutenant living in Silver Spring is accused of planning a mass domestic terrorist attack in the United States.

Law enforcement agents found 15 firearms and over 1,000 rounds of ammunition in the basement of his Silver Spring apartment.

"This may represent sort of an inflection point in terms of domestic terrorism," Towson University assistant professor of political science Joseph Clark said.

Clark specializes in national security and says the recent arrest isn't surprising to him, that acts of domestic terrorism are historically more common than foreign-born terrorism and law enforcement has focused in on identifying suspects on U.S. soil in the last 15 years.

"Law enforcement has been focused. We may not be focused but they've been focused," Clark said.

Clark says people in the U.S. have instead been focused on foreign-born terrorism since the turn of the century, when in reality, domestic terrorism is the greater threat.

Investigators found deleted draft emails in Hasson's account that demonstrated extremist views. In one of the letters, Hasson refers to himself as a "long time White Nationalist" dating back 30 years.

"Political violence inside the United States by Americans against Americans is probably the larger threat we face. It's the more likely threat and it may be the more serious threat. He had very grand plans," Clark said.

A detention hearing for Hasson is scheduled for February 21 in Greenbelt, Md.