Armed man shot by police in neighborhood, charged with 6 counts of assault 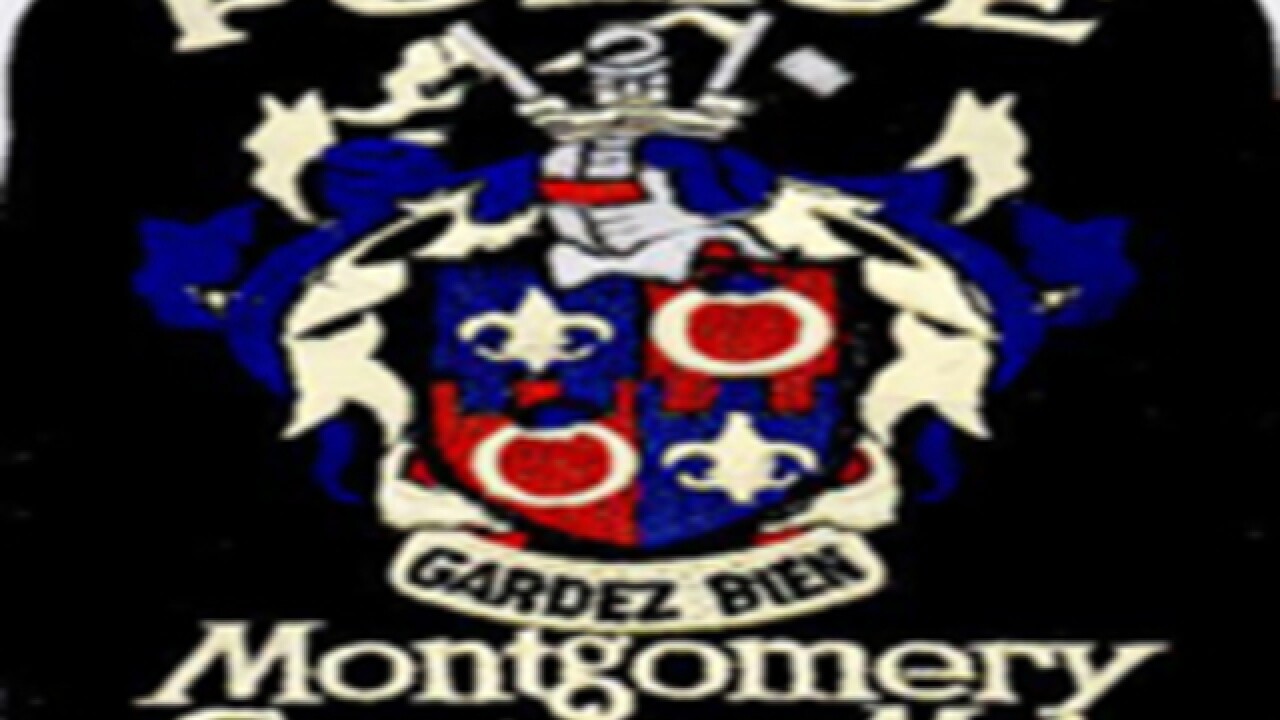 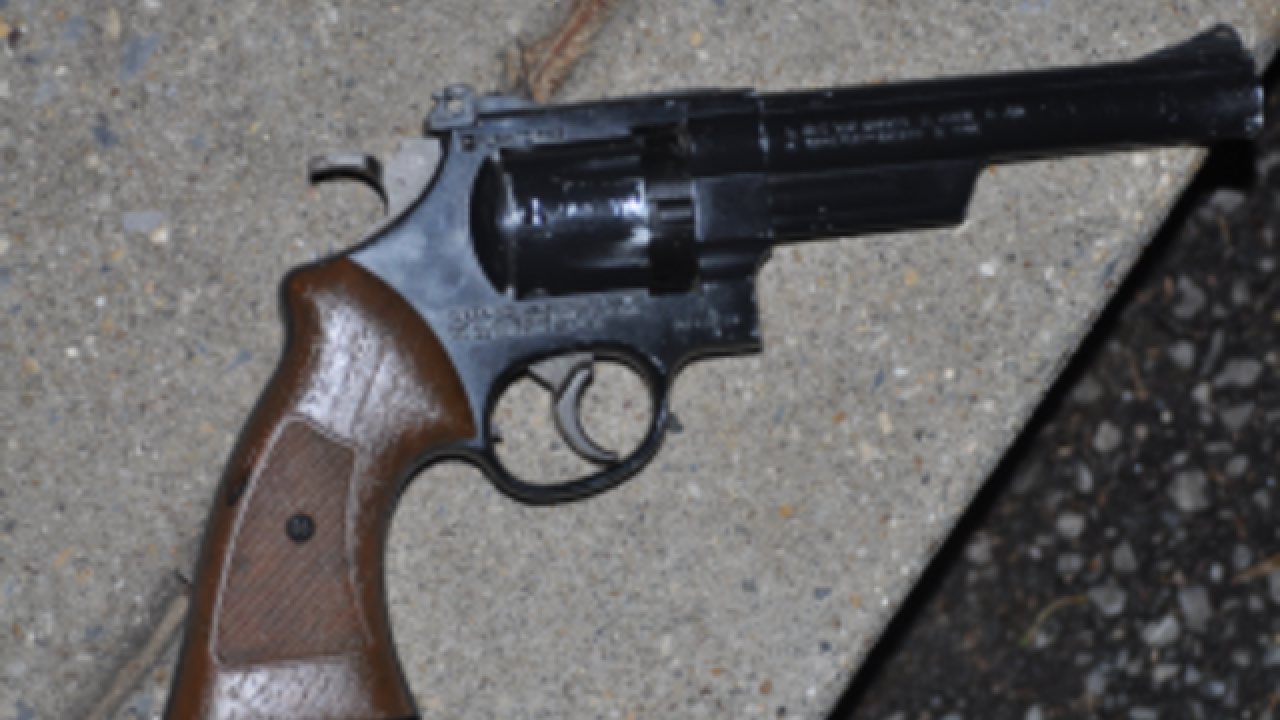 An armed suspect who was shot by police last Sunday has officially been charged.

The incident happened on November 11 at around 2:42 p.m. in the parking area of a townhouse community on Cross Laurel Court in Germantown.

Several officers responded and encountered Brunner in the cul-de-sac armed with a gun. Brunner reportedly refused repeated commands to drop the weapon.

Brunner allegedly pointed the firearm at the officers at which time he was shot.

It was later learned the weapon was a replica handgun.

Officials say the officers who fired their weapons are James Baker, Andres Naranjo-Cano, Mark Kopp and Sarah Obando. All are assigned to patrol and have been placed on routine paid administrative leave pending the outcome of an internal investigation.

Officer body-worn camera footage has been reviewed by investigators.

Brunner is expected to survive his injuries and is being held on a no-bond status.