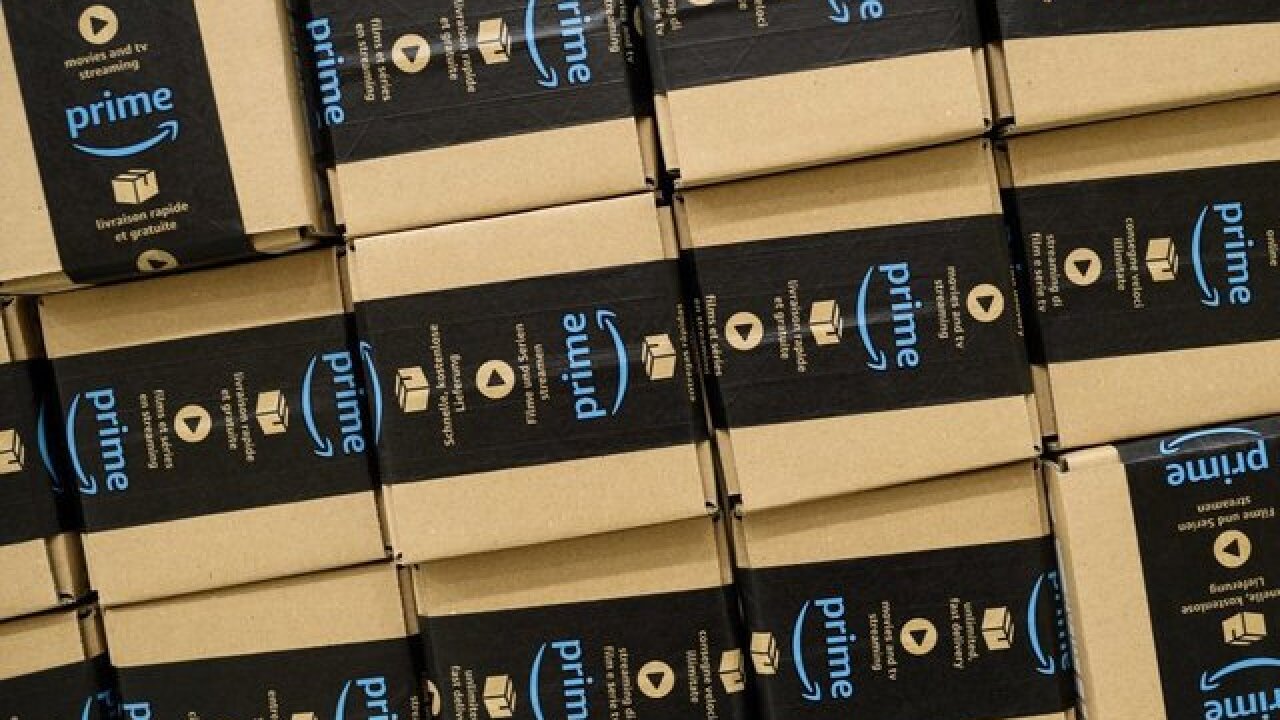 After soliciting sales pitches from cities across the country, Amazon announced Tuesday it would split its plans for a new headquarters facility, picking two East Coast locations for the new campuses.

The move was surprising to many, and likely disappointing to many more, including leaders in Maryland.

In March, the state's General Assembly voted in favor of a large incentive package to lure the online retailer to the state. Plans were proposed for campus sites in Montgomery County, Baltimore County, and Baltimore City. Montgomery County remained a finalist prior to Tuesday's announcement.

Though the new facilities won't be built in the state, Maryland Governor Larry Hogan issued a statement calling the announcement a "tremendous win" for the region, projecting a boon of jobs and thanking local leaders as they courted the company.

“Amazon’s decision to locate one of its new headquarters facilities in Northern Virginia is a tremendous win for the entire Capital region. Collectively, we will not only gain 25,000 corporate-level jobs, but also many businesses that are part of Amazon’s supply chain. I want to thank County Executive Ike Leggett and all of our partners in Montgomery County for working with us to put forth a strong proposal that highlighted the outstanding advantages of doing business in Maryland. I look forward to working closely with Governor Northam and Mayor Bowser to welcome Amazon and meet the opportunities that lie ahead." - Gov. Hogan

Amazon already has a presence in the state, with three fulfillment centers in Maryland. Two people were killed at the company's Tradepoint facilities when a tornado damaged the building.

The company garnered national headlines recently by increasing wages of those warehouse workers, though further reporting showed that pay increase may have come with a cut to certain incentives.

While the company is expanding its footprint with the new campuses, it also grew its business and geographic reach by purchasing Whole Foods in 2017.