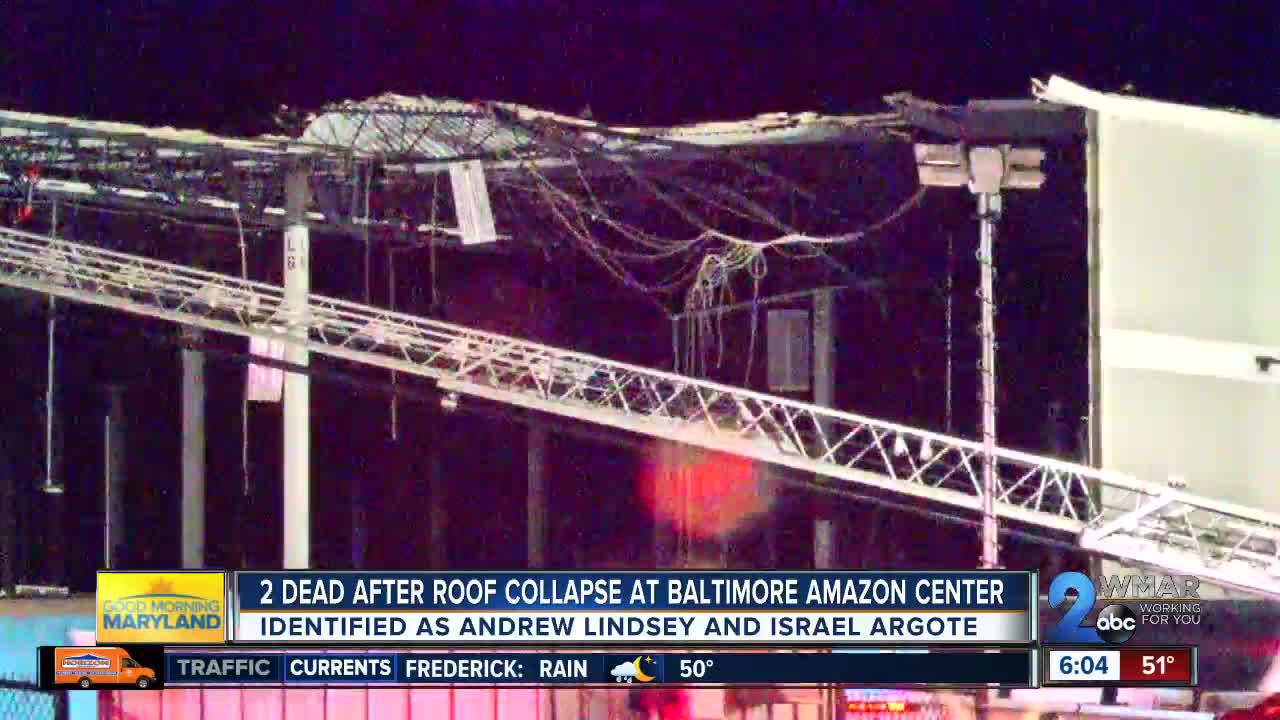 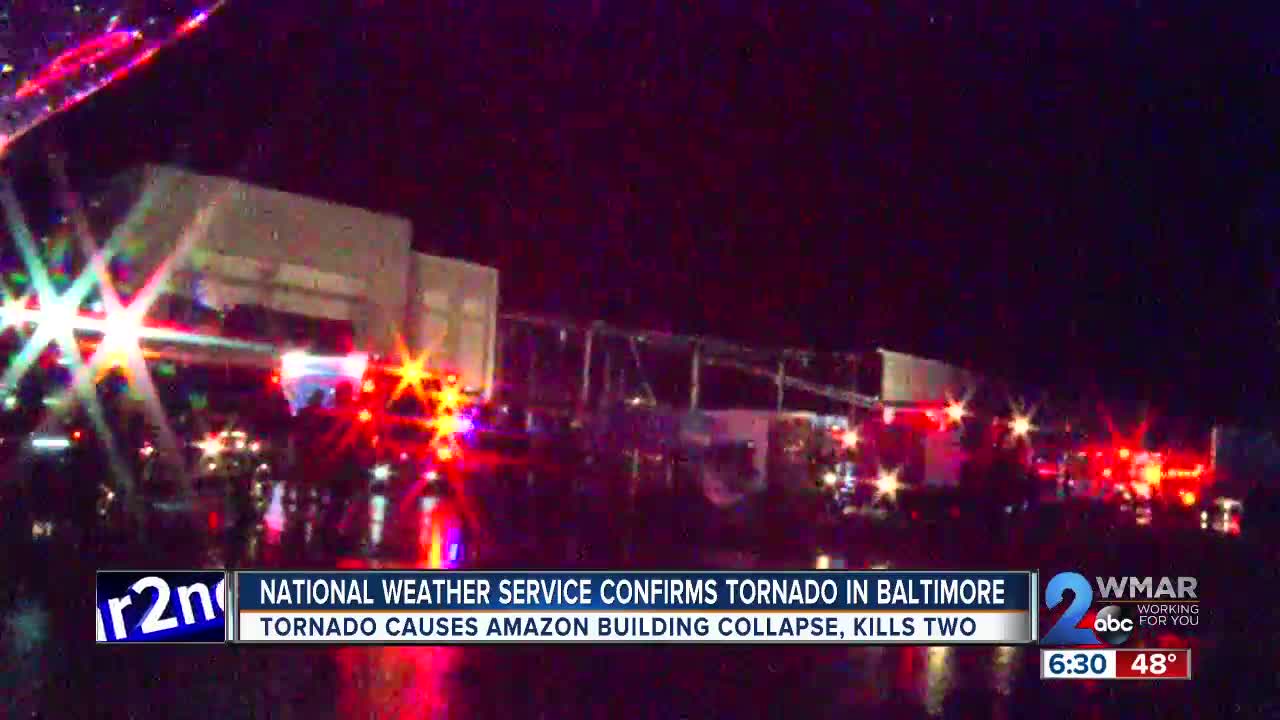 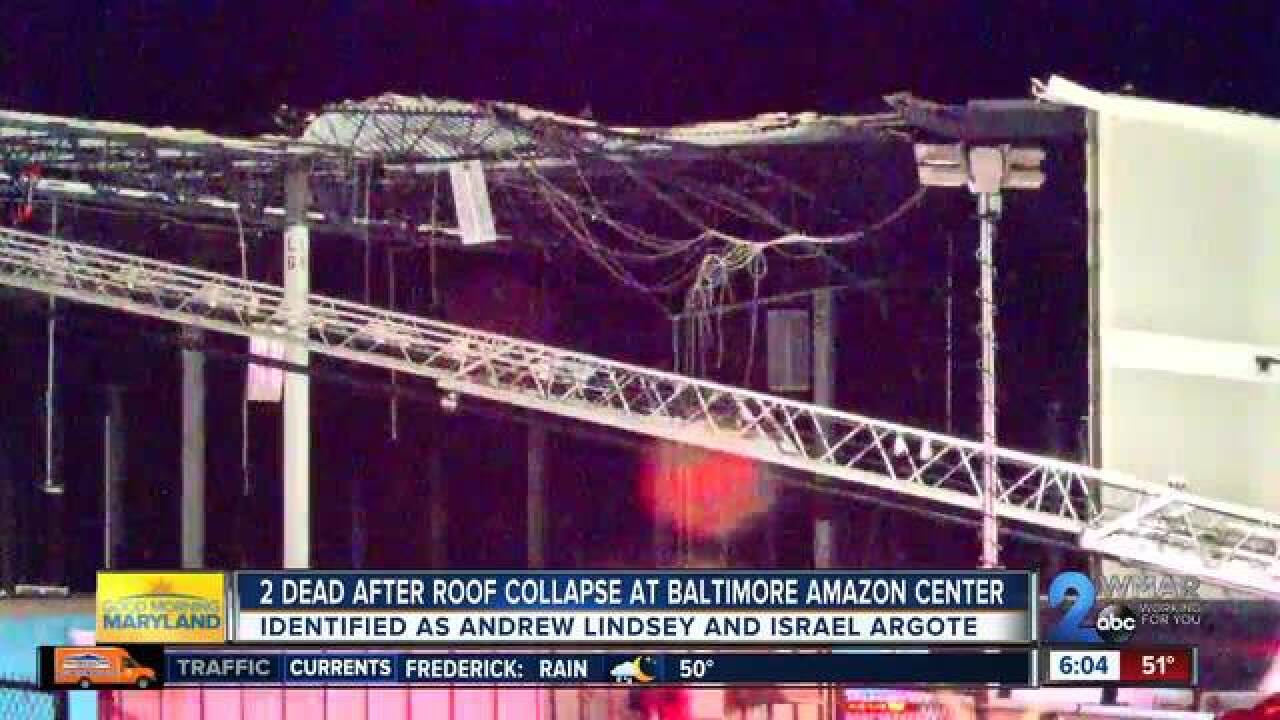 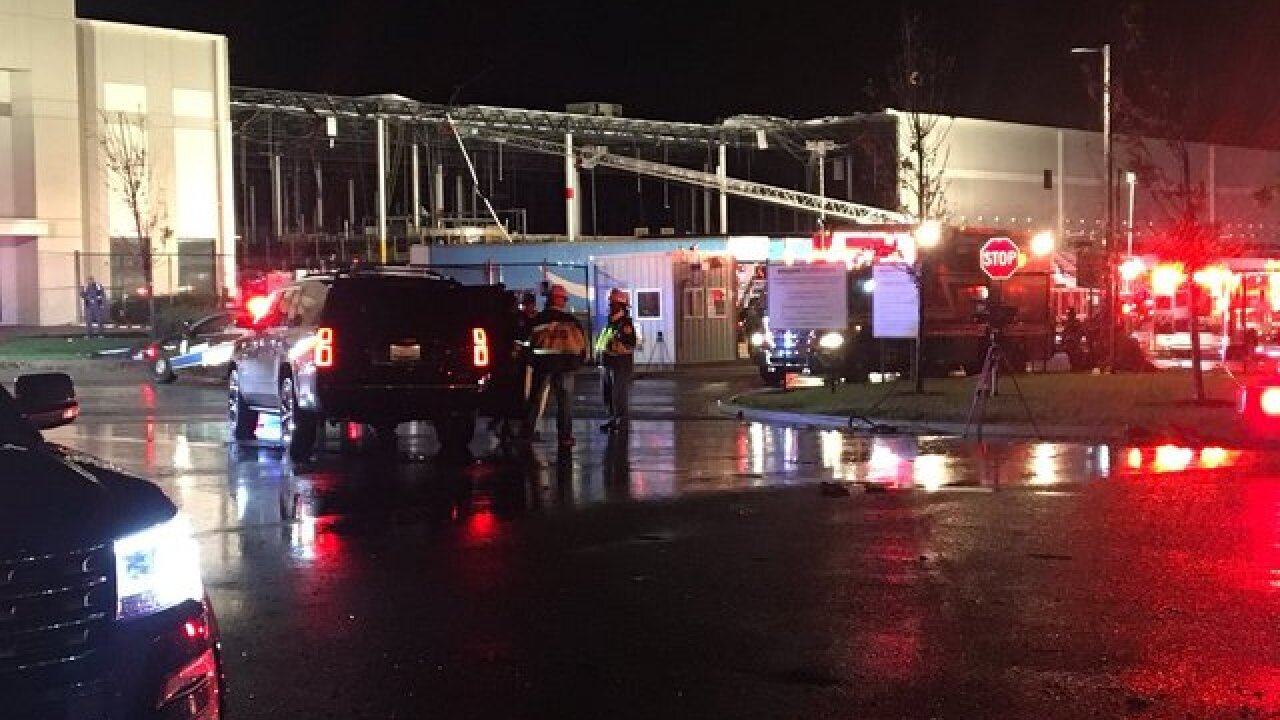 The Sr. Vice President of Operations for Amazon confirms that two people were killed after a 'partial' building collapse at the Amazon Warehouse Fulfillment Center in Baltimore.

According to a Baltimore Fire spokesperson, due to the heavy storm in the area, a roof collapsed inside the facility.

The first man was found under some debris and was transported to an area hospital where he was later pronounced dead from his injuries.

A second person was also killed as a result of this incident. Both people were third party contractors and not Amazon employees. At this time, no other people were injured.

Last night, severe weather impacted one of our facilities in Baltimore City resulting in two fatalities. First responders remain onsite assessing the damage. The safety of our employees and contractors is our top priority and at this time the building remains closed. We are incredibly thankful for the quick response from emergency services. Our thoughts and prayers go out to the families impacted by Friday evening's tragic event.

Just a few miles away in Baltimore County, weather-related building damage was also reported. Officials confirmed a total of 40 people were displaced due to a roof collapse of two apartment buildings in Dundalk.