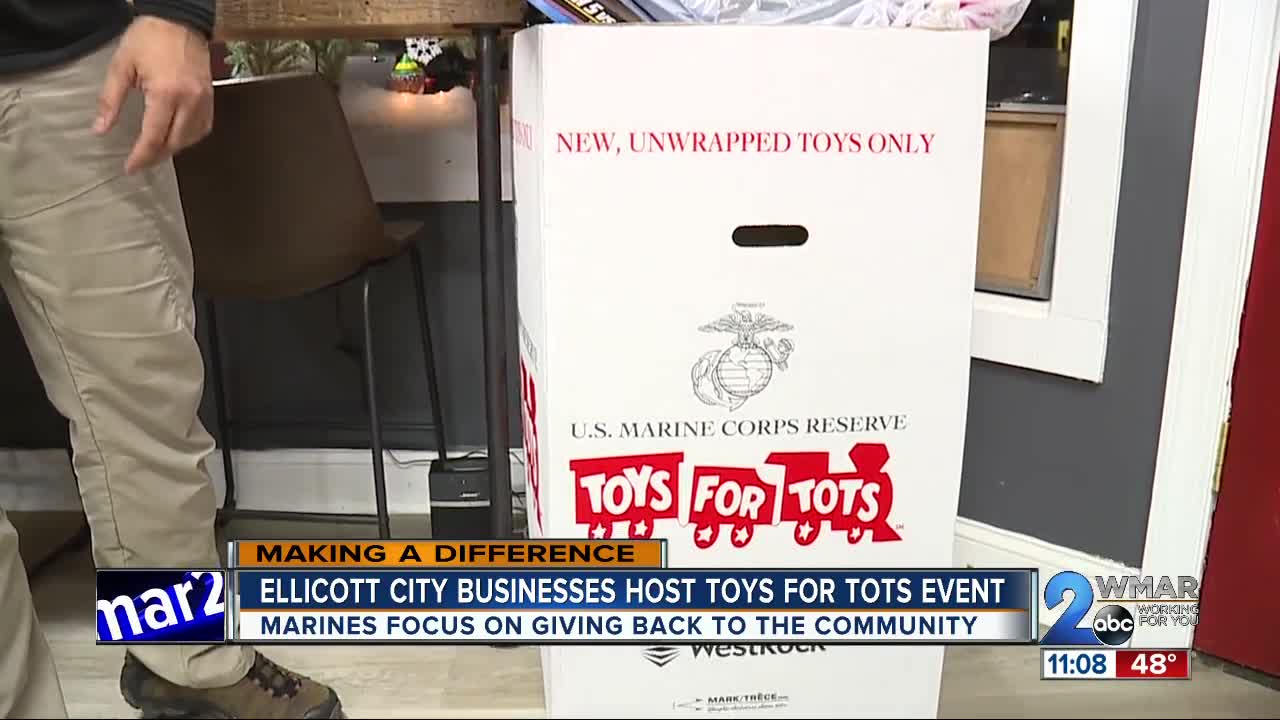 When you walk on Main Street in Downtown Ellicott City, you can feel the Christmas Spirit. On Saturday, several stores in the area are participating in a Toys for Tots Event. 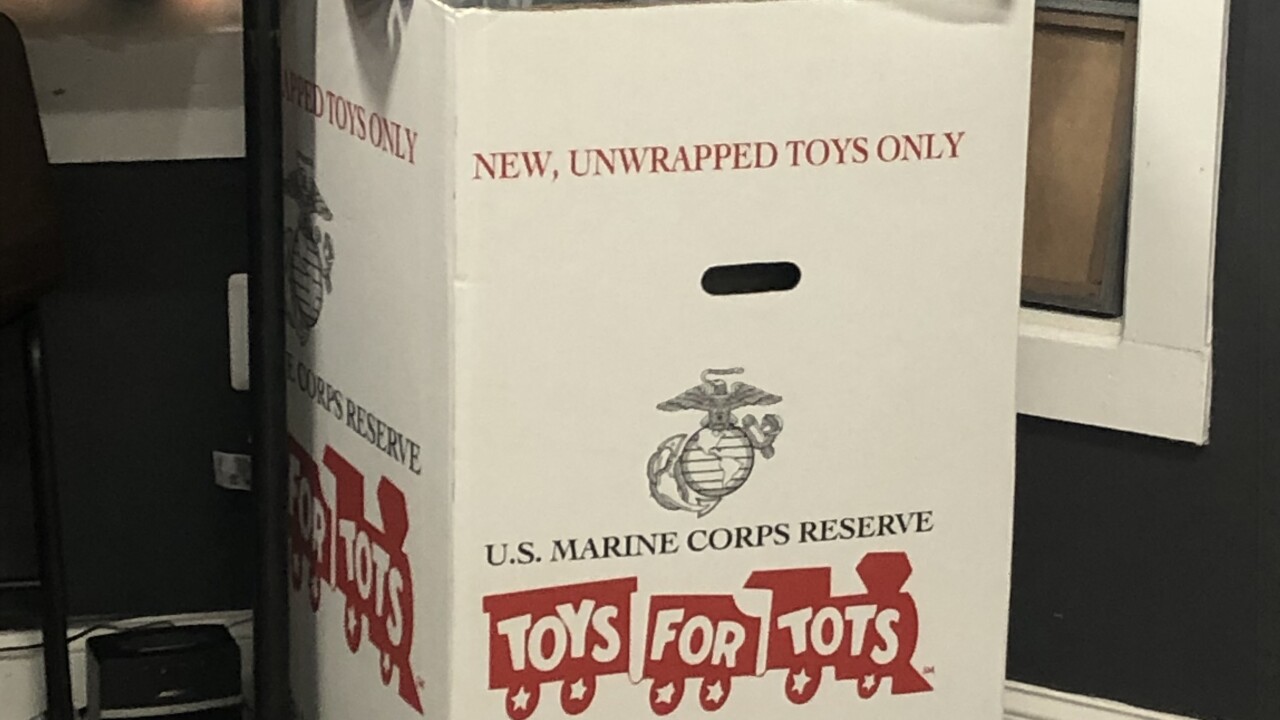 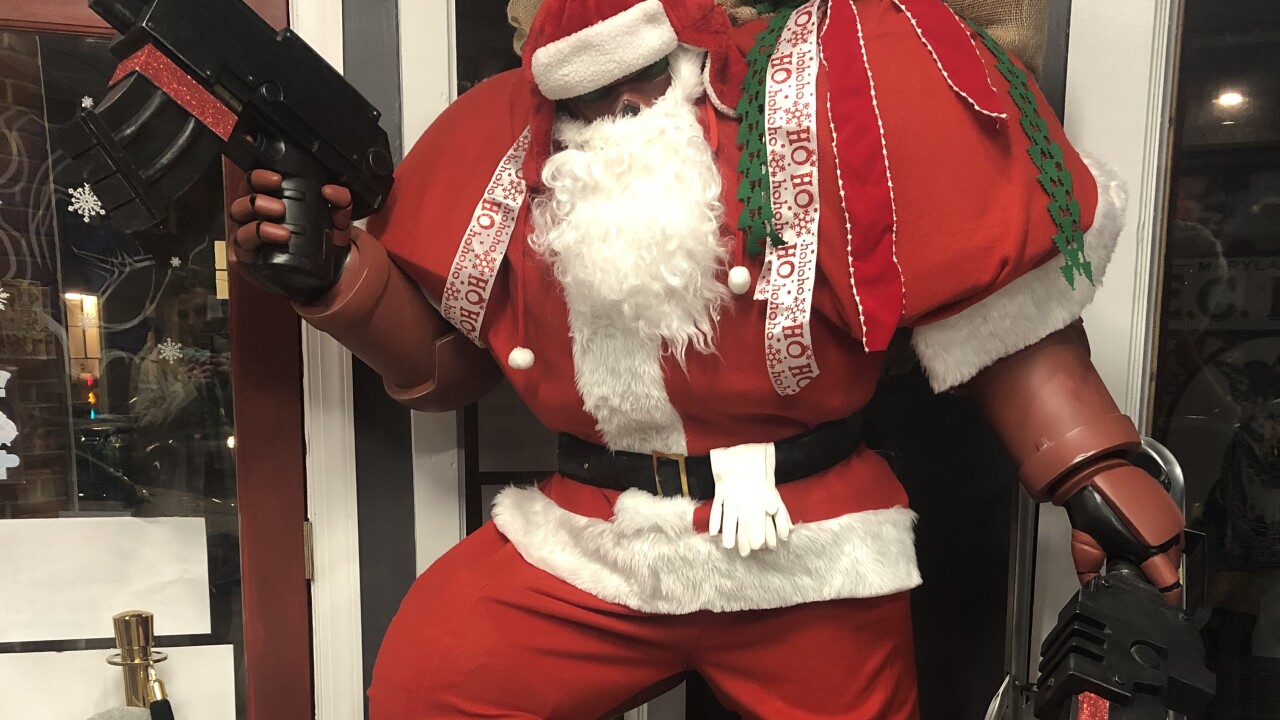 ELLICOTT CITY, Md. — When you walk on Main Street in Downtown Ellicott City, you can feel the Christmas Spirit. On Saturday, several stores in the area are participating in a Toys for Tots Event.

"Toys for Tots is run by Marine Corps Reserves. It falls into us. I'm reserve. He's active duty but it doesn't matter. We're both Marines and here the community was looking for something to do so we were like why don't we bring Toys for Tots," said Julie Alegria, one of the owner's of Gamers Corps.

Most of the stores have Toys for Tots bins where you can drop off unopened presents. Gamers Corps will have Santa at their shop from 12 p.m. until 2 p.m. on Saturday.

Unusual Company is going to have people in the community make cards for troops between 1 p.m. and 4 p.m.

"For the kids who need a toy and a smile on their face. To support the Marines and to give back to the community," said Eric Crowe, the owner of Unusual Company.

Crowe and his wife live in Ellicott City and just opened this store in August.

"When we saw the floods we decided to come down and support Ellicott City," he said.

Several stores are participating in their own way from 10 a.m. until 8 p.m. on Saturday. Click here to learn more.

"It doesn’t matter if it’s rainy or if it’s cold, we’re still open! Providing the Christmas atmosphere, Santa’s coming and we can provide the gifts to the needy," said Alegria.