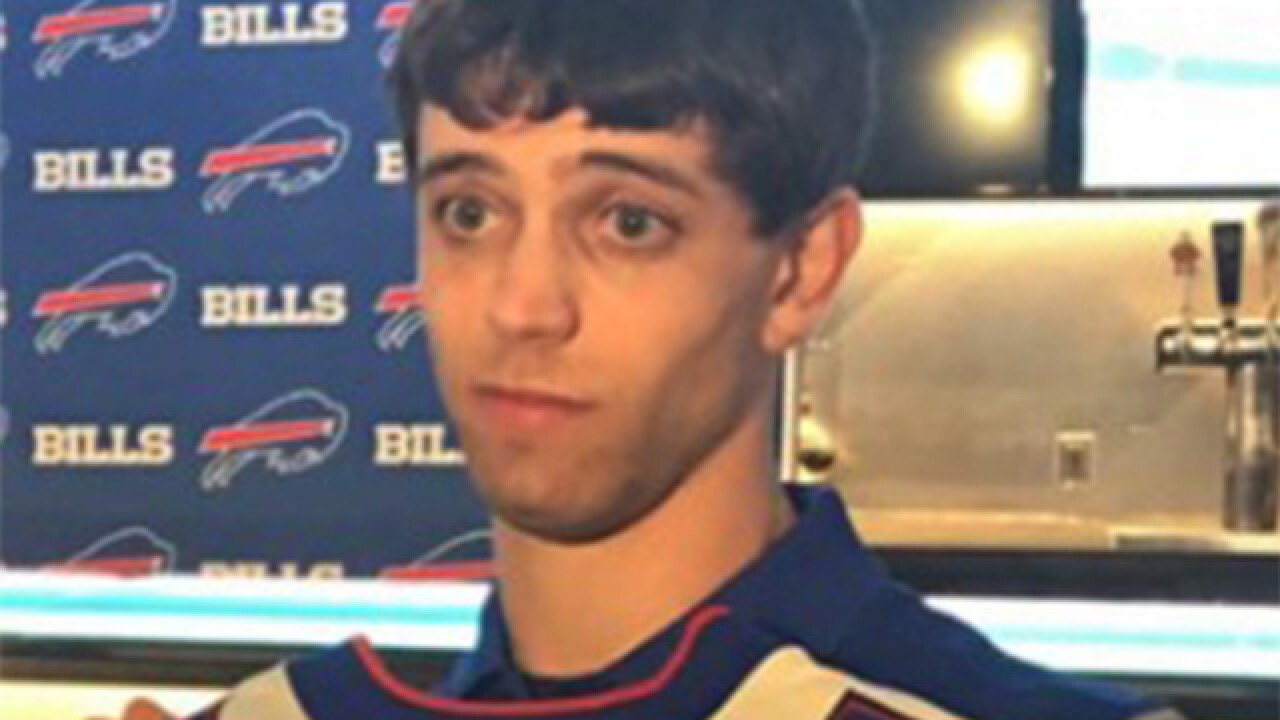 Copyright 2018 Scripps Media, Inc. All rights reserved. This material may not be published, broadcast, rewritten, or redistributed.
<p>David Katz - Photo From Twitter - @BuffaloBillls</p> 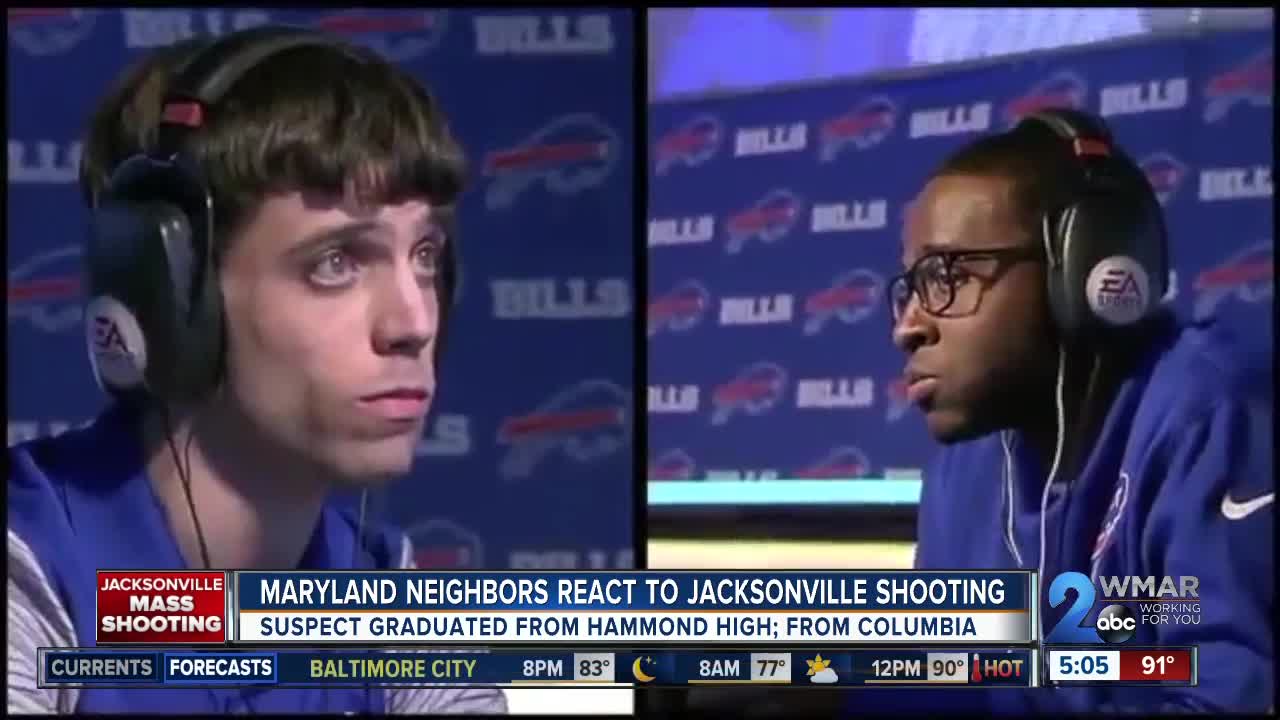 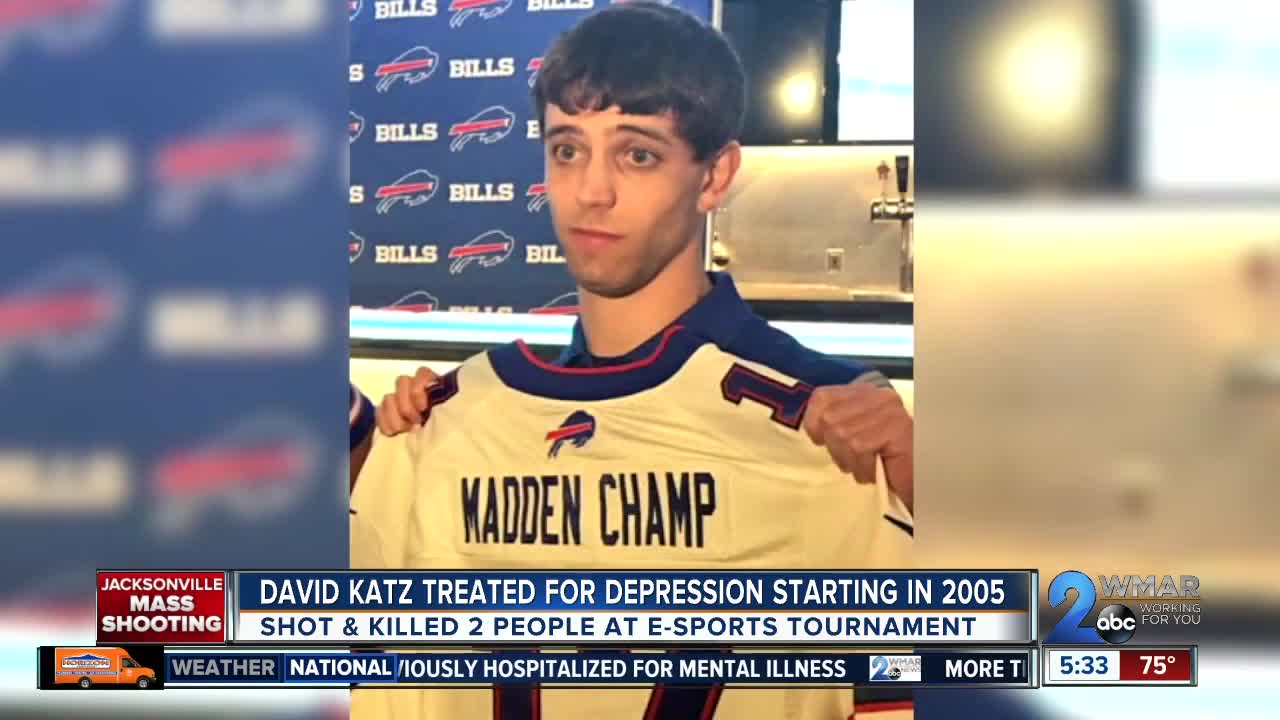 The Jacksonville Sheriff's Office says David Katz, the accused shooter in Sunday's video-game tournament mass shooting, purchased the guns used in the massacre from a store in Maryland.

The shooting left two people dead and injured nearly a dozen others.

Divorce court records from Katz's parents, Richard and Elizabeth, show Katz was sent to the hospital twice in psychiatric facilities and he was prescribed both anti-psychotic and anti-depressant medications.

"The suspect clearly targeted other gamers who were in the back room of a Chicago Pizza participating in this gaming tournament," Williams said.

Let Katz's former neighbors tell it, David wasn't someone you'd have to keep your eye on, but it wasn't often they even saw him.

"...very little. They were very introverted. Very, very few [interactions]. There was more of seeing the cops come during their pretty nasty divorce. You'd see see them come to the door multiple times," Ken Marx, a former neighbor who lived right across from the Katz family, said.

According to Marx, the family moved from their Columbia home about a decade ago. In that time, Marx said he wouldn't have thought the youngest Katz would be a problem.

"A little surprised - David, I didn't know too well. The older brother was the one who, growing up, had a lot more issues with the neighborhood kids," he said.

At a news conference on Monday, Sheriff Williams says Katz walked into the restaurant with two handguns and additional ammunition.

One of the guns was equipped with an after-market laser believed to be seen in a streaming video of the moments before the shooting.

RELATED: Neighbors react to reports of mass shooter being from Baltimore

"I actually told them the shooter lived across -- well he grew up across the street from me," Marx said referring to people inquiring about Sunday's shooting.

EA Sports, the developer of the Madden game tweeted a statement in response to the massacre;

Investigators are now working with Katz's parents who are cooperating with handing over any information to authorities.