Neighbors react to report of mass shooter being from Baltimore 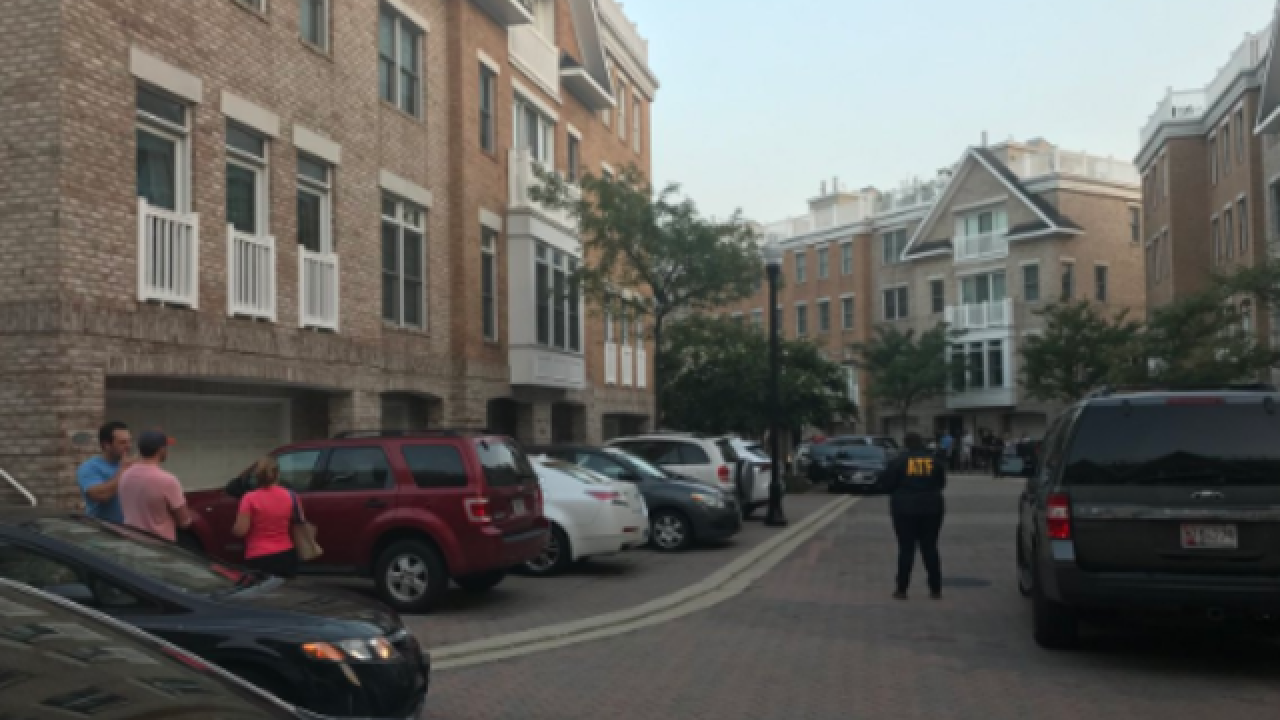 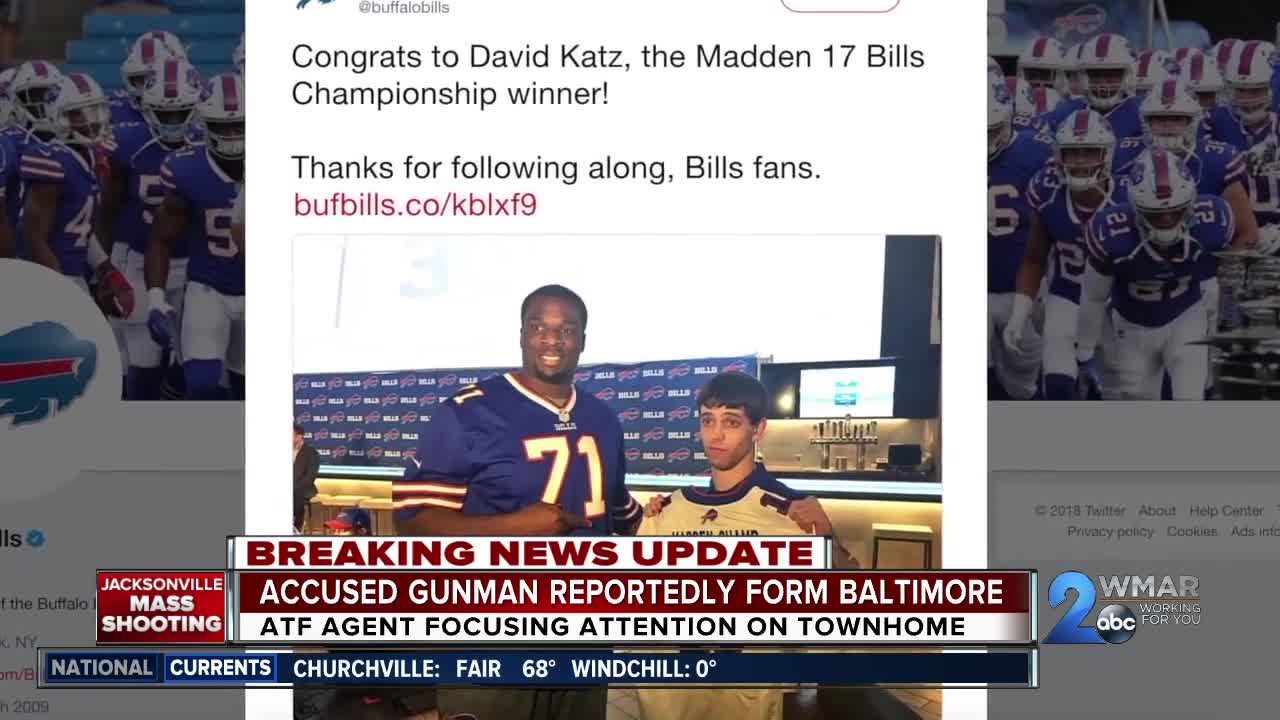 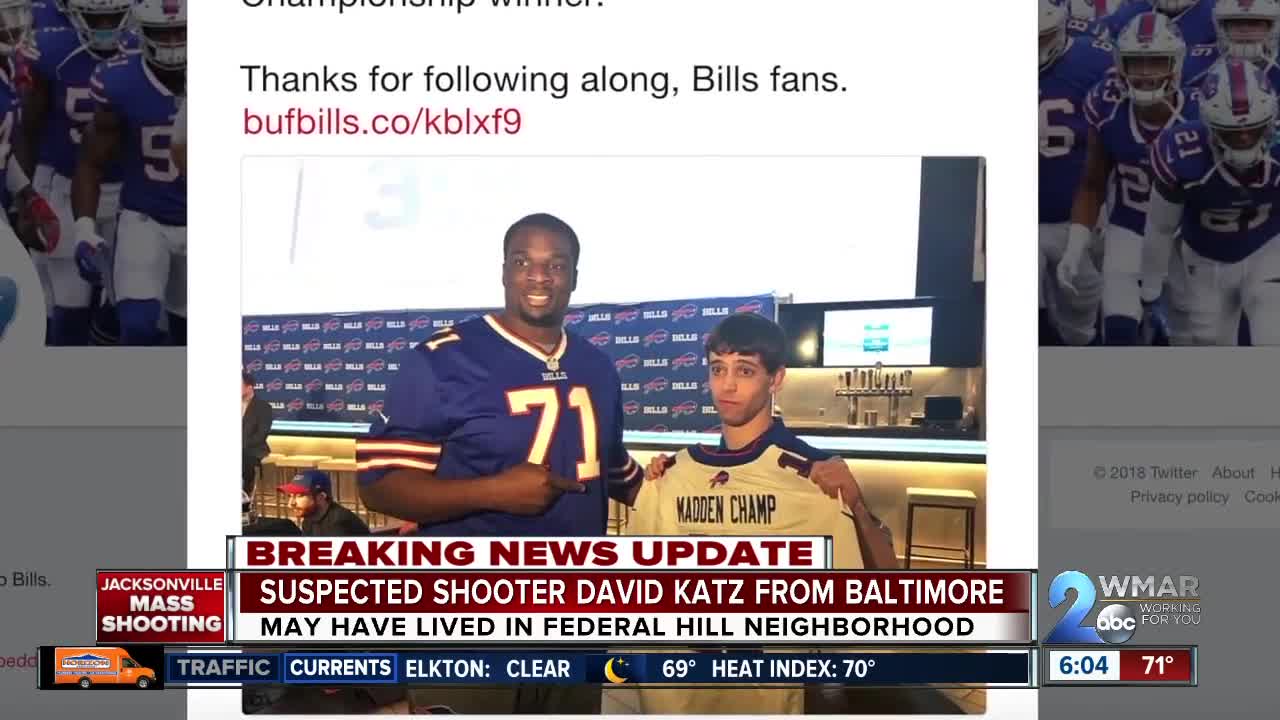 The ATF and FBI in Baltimore are assisting in the investigation, and for hours this evening have been in and out of the second townhome from the left.

According to property records, the South Baltimore home in the 1200 block of Harbor Island Walk is owned by Richard Katz.

Neighbors say they think he lived alone, but they recognize the suspect and heard Richard talk about his son before;

"We know Rich just cuz we see him at the gym but other than that he does keep to himself and i’ve never really had a full conversation with him...definitely i’ve seen the son coming and going as well over the years."

"If that’s him i feel sorry to his family and parents."

The people living right next door say they never saw any red flags.

Another neighbor says Rich is a really good guy, and they don't know David but have seen him come and go occasionally.

The street in this Harbor View neighborhood has opened back up.