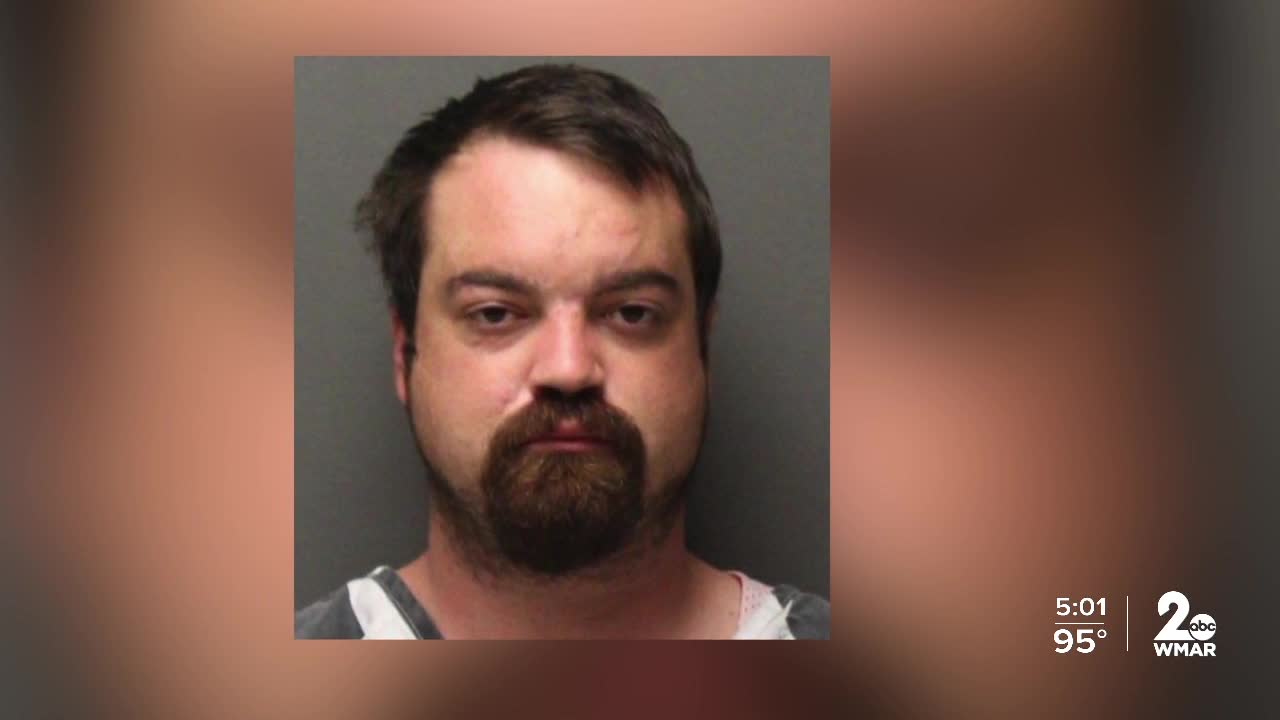 Bel Air Police have arrested a suspect in connection with the hit-and-run death of Alessandro (Alex) Lori.

According to a press release, investigators arrested 25-year-old James Joshua Wallace without incident at his home in the 2500 block of Conowingo Road around 1 p.m. Thursday.

Wallace, who's being held without bail at the Harford County Detention Center faces a number of charges including:

His blue Ford-150 was taken in for evidence.

As WMAR-2 News has reported, 24-year-old Alessandro "Alex" Lori, died after he was hit and dragged by the pickup on S. Main in Bel Air.

"He didn't deserve this," said Alex's grandmother while speaking off camera to reporter Dave Detling.

Since Alex's passing friends and family erected a small memorial outside the courthouse in downtown Bel Air. It features flowers, candles, a photo of Alex and a small red guitar.

"The little guitar was his first guitar as a kid," said Alex's grandmother. "Music was a deeply important part of his life."

Alex's best friend and roommate Collin Schnitker said they were working on a video project together. He recently posted a video of their collaborative efforts to Facebook.

"Things have been really tough," he said. "He was a talented man and he was inspiring. Everyone should take note and be inspired by this dude because he worked nonstop. That's all he worked for, was making art."

As for the moments leading up to Alex's death, Bel Air Police are still investigating.

Friends and family believe he was pushed into the road during an attempt to break up a fight.

The Bel Air Police Department Criminal Investigation Division said it is still interviewing witnesses and is encouraging anyone with any information on that evening to contact Detective/Corporal Maro at amaro@belairmd.org or 410-638-4524.