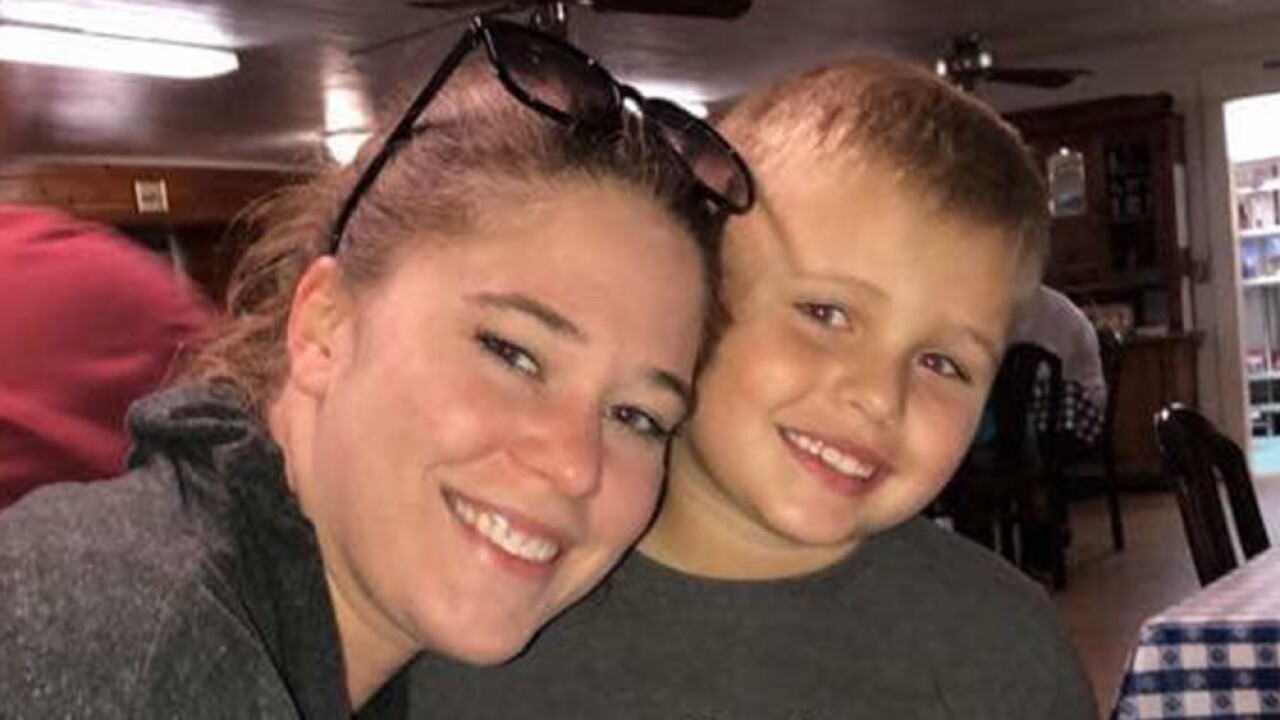 That person is Tripp Johnson's mother, Megan Fulleylove. She was also hospitalized due to the crash on Route 24, and her family says she is still at Shock Trauma in critical/stable condition.

A family member told WMAR-2 News she had surgery on her spine on Monday and is preparing for another surgery to her arm which is expected in the next coming days.

"Between all the injuries and the surgeries it has been hard for her to get comfortable and to be able to rest," said a family member, "she is so strong and continuing to fight through this."

The family is waiting until after Megan's arm surgery to plan funeral arrangements for 7-year-old Tripp.

"We are overwhelmed by the love and support that our community has shown for Tripp and our families during this very difficult time."

There is a community vigil scheduled at the family's church on Tuesday at 6:30 p.m. at Prince of Peace in Edgewood. They say Tripp was supposed to make his first communion there this spring.

There are also several fundraisers Wednesday supporting Tripp Johnson and his family. Here are a few businesses donating money: