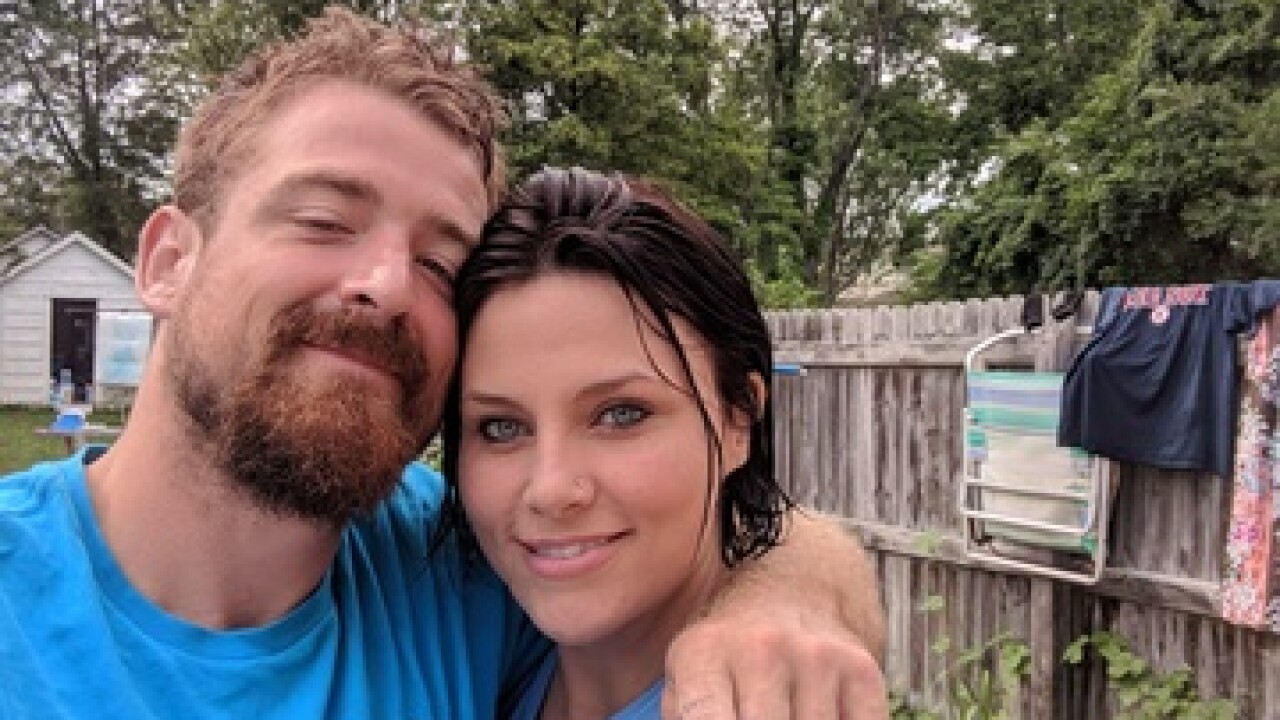 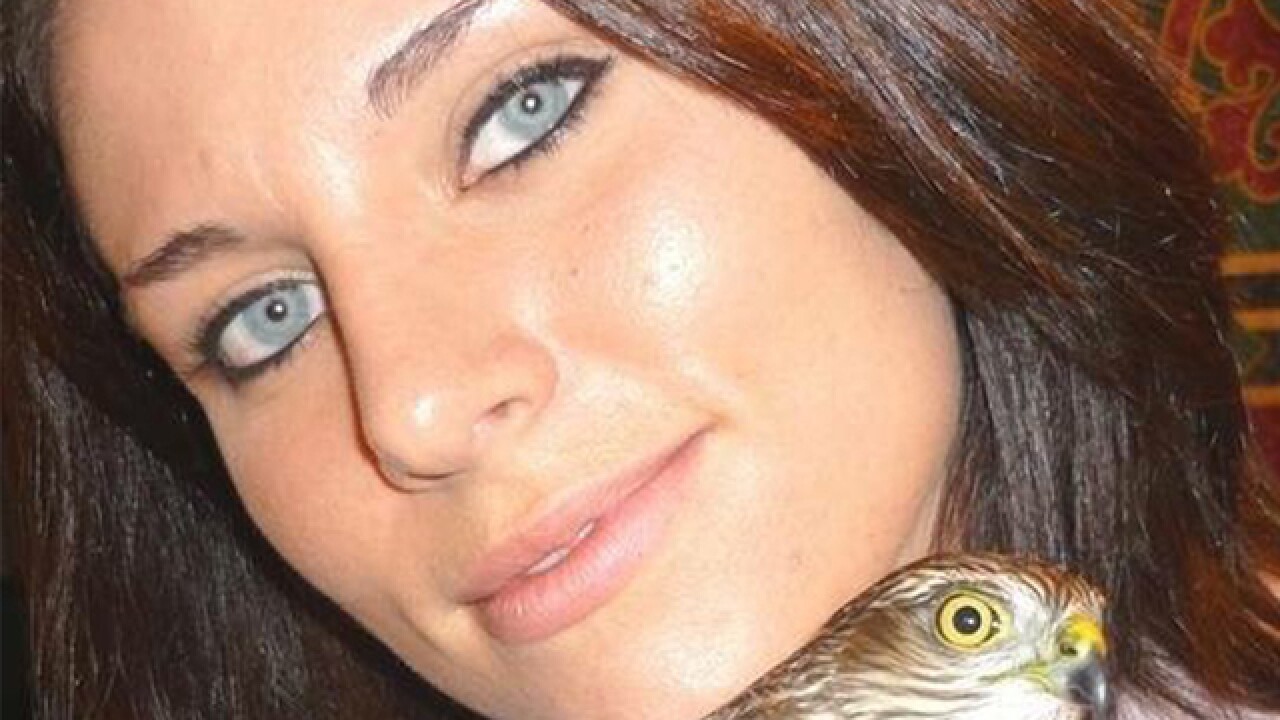 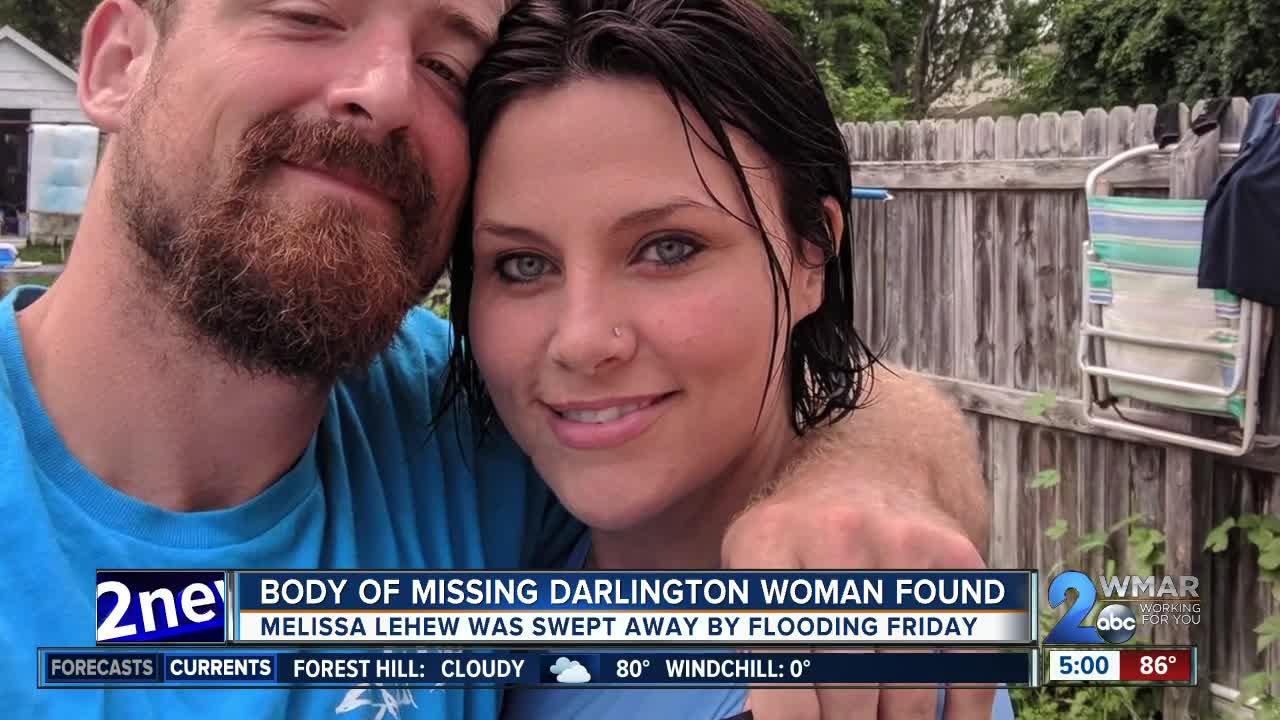 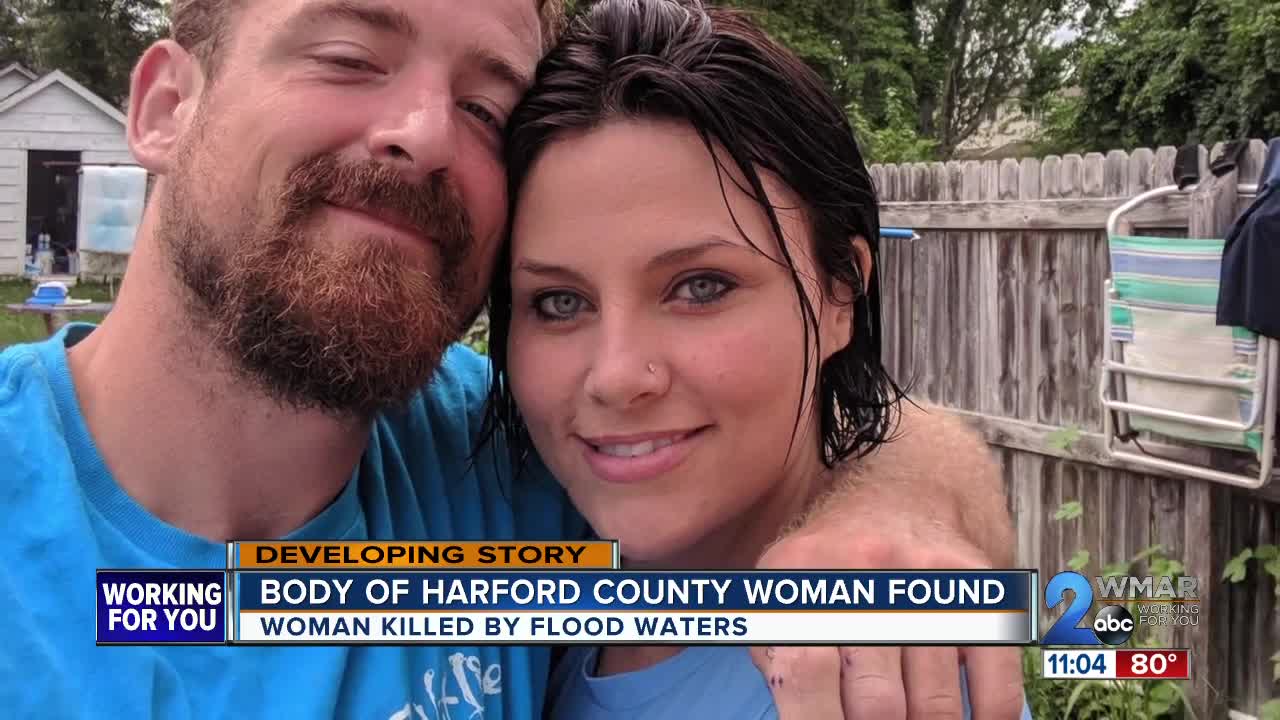 The body of the woman who was swept away by flood waters Friday has been found. Melissa Anne Lehew's boyfriend Kyle Bowman said he was out searching the quarry for her in his kayak Monday afternoon when he made the tragic discovery.

“I’m just glad we got a little bit of closure and that we found her. I’m just glad that the efforts of all the people who came out to search for her paid off and we were able to bring her home," said Bowman.

Lehew and Bowman stopped on along Broad Run Bridge in Churchville to help a man trapped by flood waters Friday. Lehew and the driver were both swept away by the water and could not be found Friday.

The body of the stranded driver, 67-year-old Daniel Samis, was recovered Saturday.

Maryland State Police had been searching the area since the incident occurred Friday. Searches were suspended Sunday after two Baltimore Police divers assisting in the search had to be transported to Shock Trauma after an emergency caused them to ascend too rapidly.

After 48hrs searching this quarry, police suspended efforts to find a woman swept away by rushing water until tmw, citing dangerous diving conditions (2 BPD divers had to be hospitalized). The woman’s boyfriend is grateful for those “risking their lives for her.” @WMAR2News pic.twitter.com/ZPUDVmOJBY

Lehew, a Darlington resident, was a mother of four children.

“She loved all four of her kids and would do anything for them," Bowman said.  "My heart really breaks for Brian. She had him on the weekends and we did a lot for him. All her children Zach too.”

#UPDATE @MDSP can confirm that the body located today in Harford County is Melissa Lehew, 34, of Darlington, MD, who was swept away by swift water Friday evening.

Copyright 2017 Scripps Media, Inc. The Associated Press contributed to this report. All rights reserved. This material may not be published, broadcast, rewritten, or redistributed.