Ocean City to open beach, boardwalk, and inlet on Saturday with restrictions 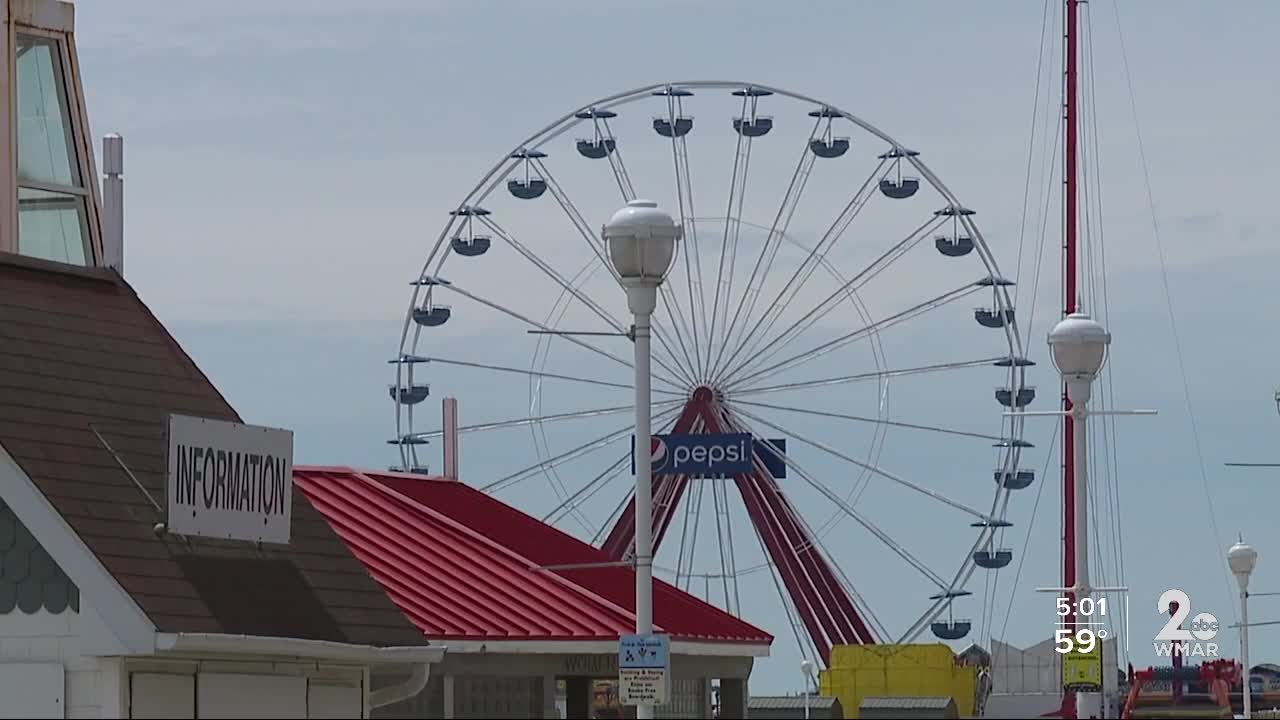 "Only travel to ocean city if doing so will not violate the executive order,” said Meehan.

The opening is mainly geared toward Ocean City residents and homeowners, but police won't be looking to track down out-of-towners.

“This is simply to give a way for individuals to go outside and enjoy the fresh air”, says Meehan.

Carry-out restaurants will be the only businesses open on the boardwalk, while all other places are still required to be closed under Hogan's executive orders.

The beach will also be without Lifeguards until Memorial Day. Until then, Meehan strongly urges no one go into the ocean.

Meehan says face masks don't have to be worn but are encouraged, calling it a "personal decision."

When asked about concerns over potentially large crowds, Maheen said he doesn't expect a surge of visitors but will rely on people to "do the right thing" and believes most will.

As for hotels in Ocean CIty, they're still restricted from accepting reservations until at least May 22. Right now only a limited number of hotels are taking reservations for essential employees on official town business.

👉Joint statement from the Governor’s office and the town of Ocean City: https://t.co/lYrFGoDzLx pic.twitter.com/tS1d8LZSQn