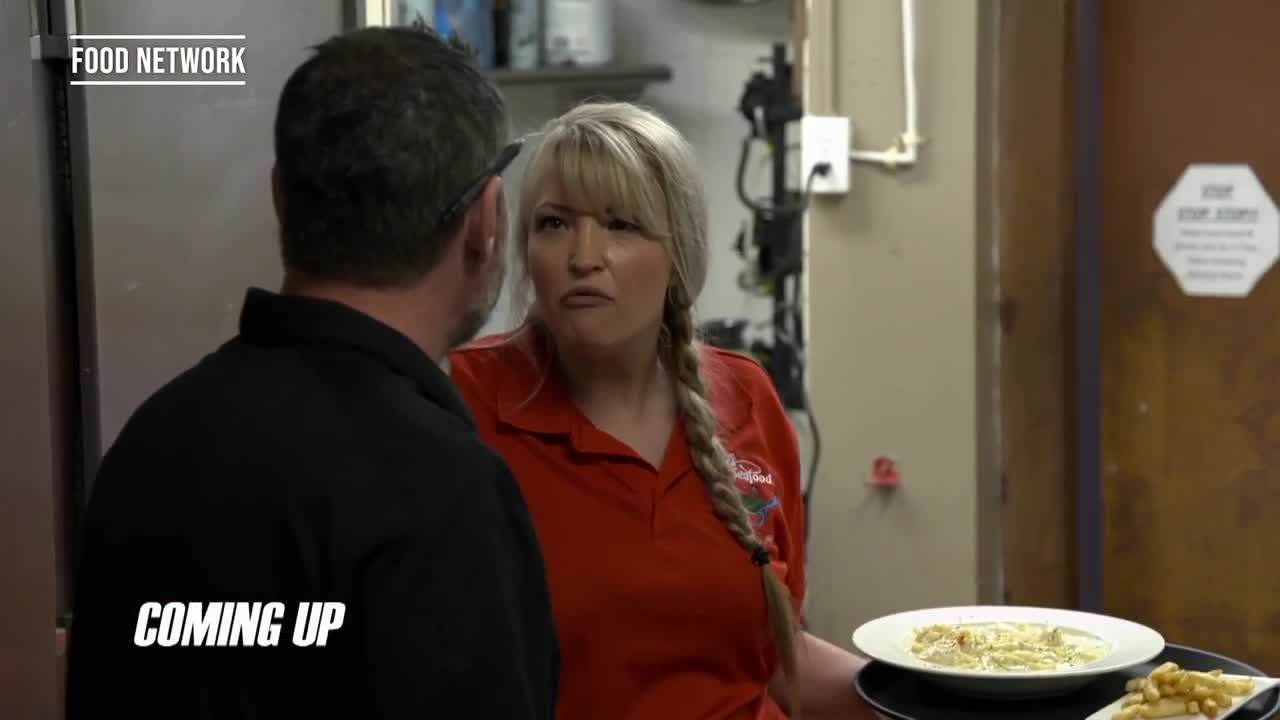 Hosted by celebrity chef Robert Irvine, the show will focus on the struggles facing third-generation owners Chad and his sister Cara, who are looking to straighten out their business finances and settle a rift with their staff.

RELATED: Essex crab house to be featured in August episode

The episode entitled "Saving a Family's Legacy" is set to air at 9 p.m. on August 24, at which point viewers will find out if the more than 60-year-old area staple can keep its doors open and remain afloat.