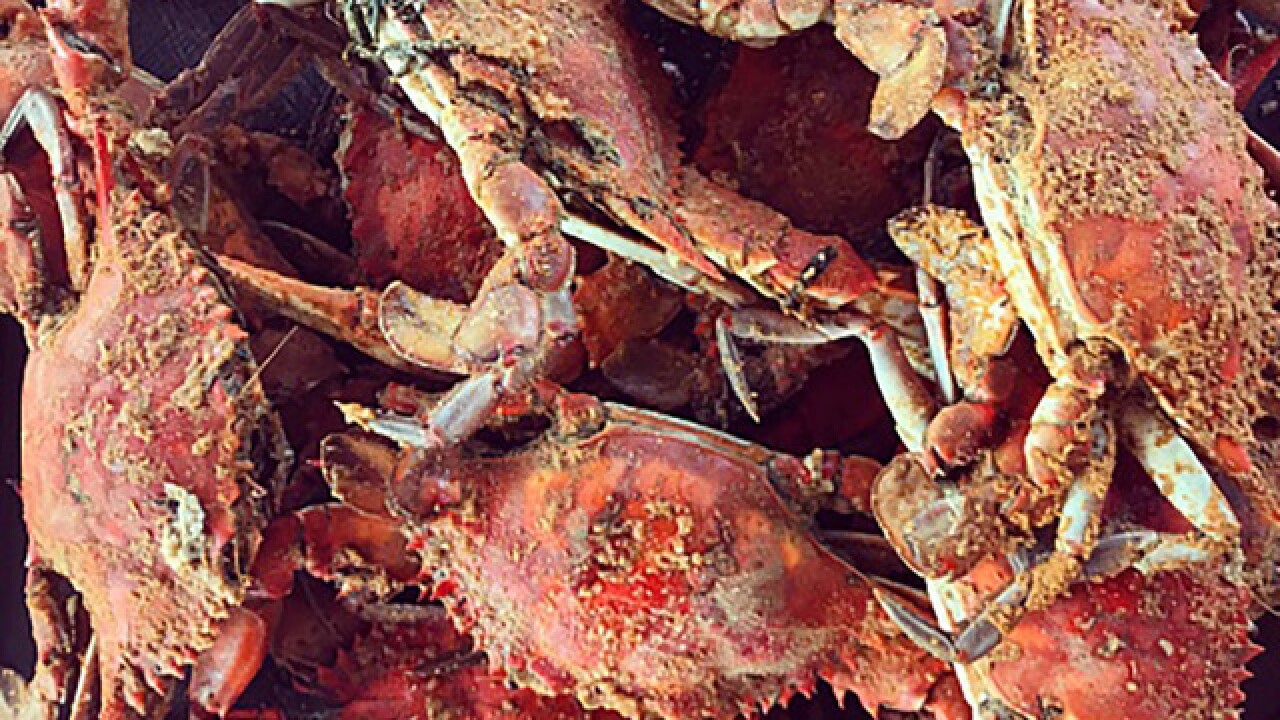 SILVER SPRING, Md. — An Essex seafood restaurant will be featured on an upcoming summer episode of a reality television series on the Food Network.

On August 24, the network will air an episode of "Restaurant Impossible" focusing on Al's Seafood on Eastern Boulevard.

The show, which is hosted by celebrity chef Robert Irvine, will touch on the struggles facing third-generation owners Chad and his sister Cara.

During the episode, Chad and Cara seek Irvine's help in straightening out their business finances and settling a rift between restaurant management and staff.

We will all see in August if the more than 60-year-old area staple can keep its doors open and remain afloat.