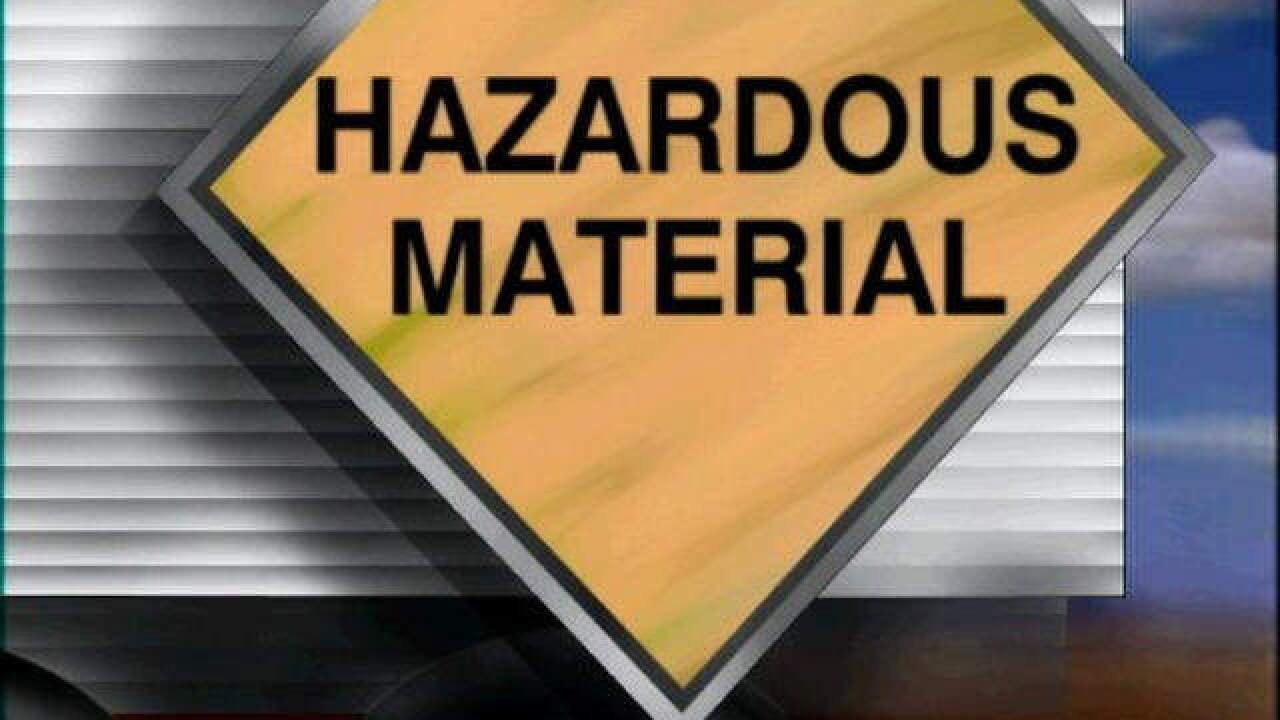 The odor of animal feces prompts a hazmat team response.

On Monday morning the Baltimore County Sheriffs Office responded to 1894 Church Road in Dundalk to serve an eviction notice.

Upon their arrival, units smelled a strong odor believed to be from animal feces and other waste coming from the location.

The aroma presented a health and safety hazard to deputies on scene, prompting them to call the Baltimore County Fire Hazmat Team.

It was later determined the home was vacant. However, a significant amount of animal feces and other waste was discovered inside the house.

Fire crews cleared the scene in just less than an hour.

Officials say they were on scene due to the location already being under investigation as it relates to a previous complaint on November 1.

At that time Baltimore County Police responded to check on the welfare of an occupant at the home. Responding officers heard an individual inside the location but received no answer. They later gained entry through other means at which time they encountered deplorable conditions including bed bugs, maggots and animal feces.

Due to the health and safety risks involved, officers were forced to retreat. A report was written and forwarded to the Animal Abuse Unit who launched an investigation a couple weeks later.

Police say though no one was found inside today, the animal cruelty investigation remains ongoing.