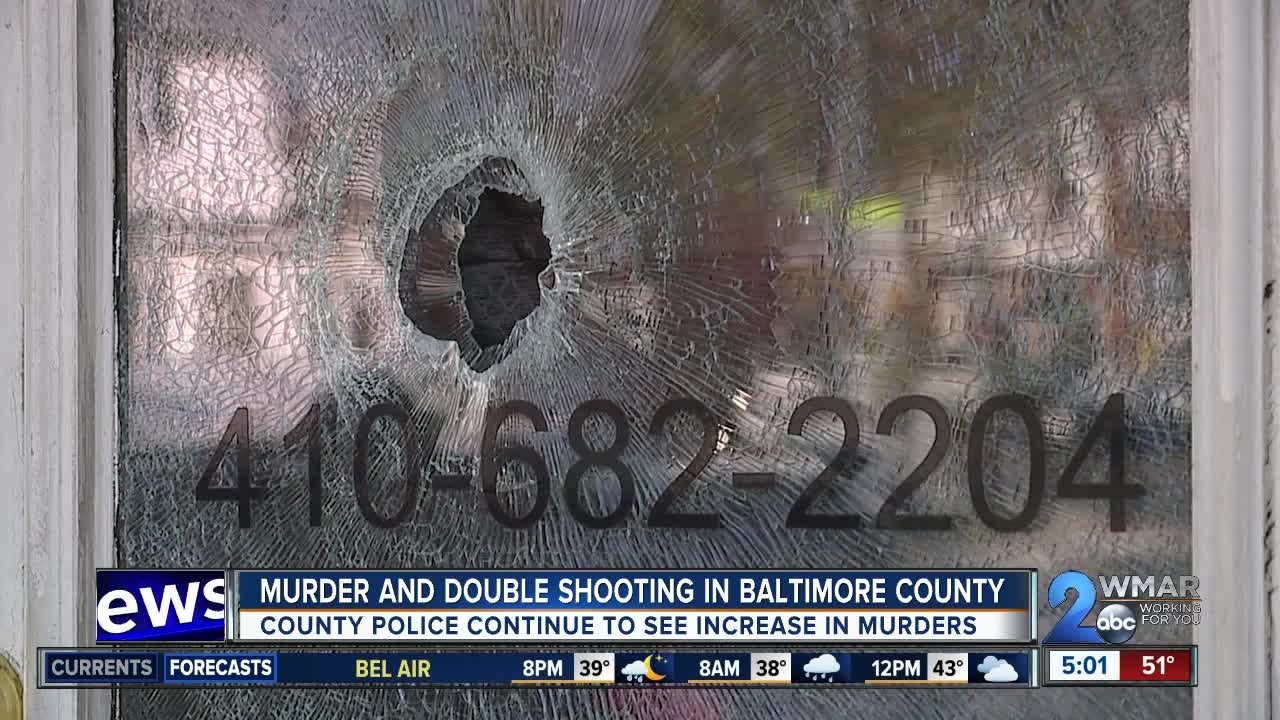 Police are investigating a Sunday afternoon murder outside a Middle River apartment complex. 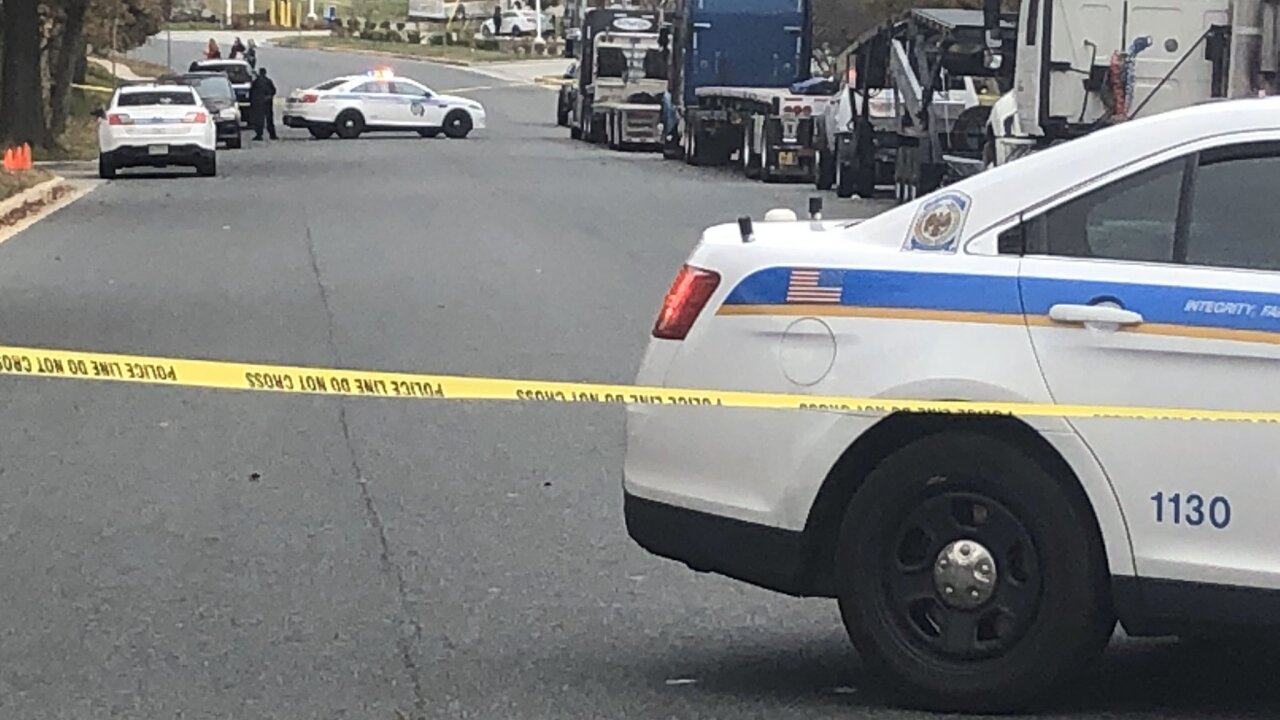 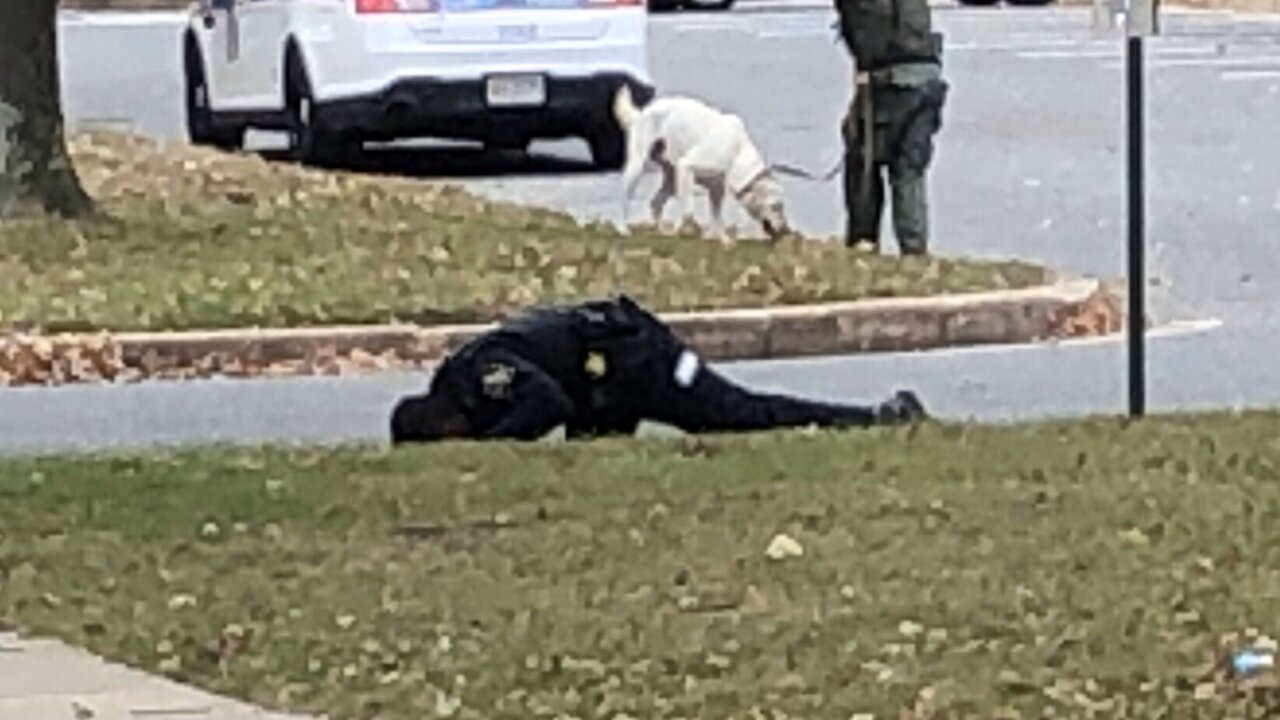 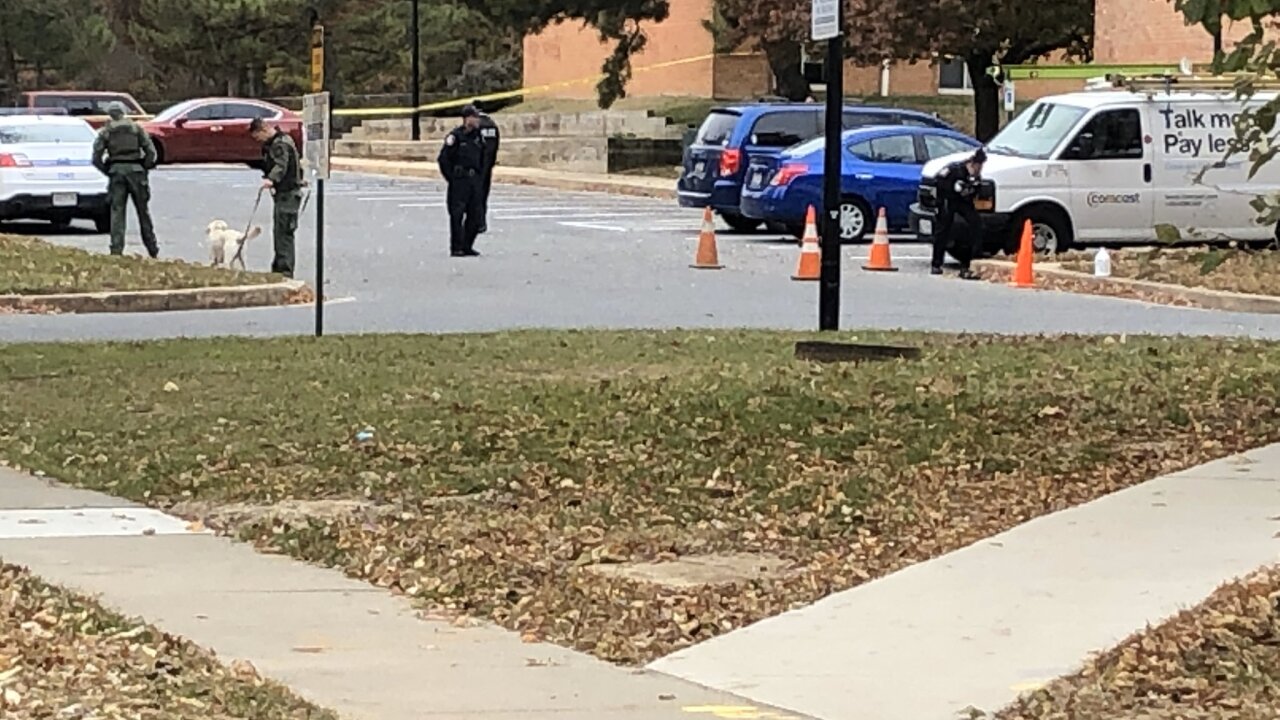 Baltimore County Police say it happened at the Windsor House apartments in the 300 block of Farwind Drive.

Arriving officers found a 25-year-old Nicholas Gabriel Hull, suffering from at least one gunshot wound in the parking lot. He was taken to an area hospital were he died.

The victim's name was not released. Police didn't provide any details on what may have led to the shooting or possible suspects involved.