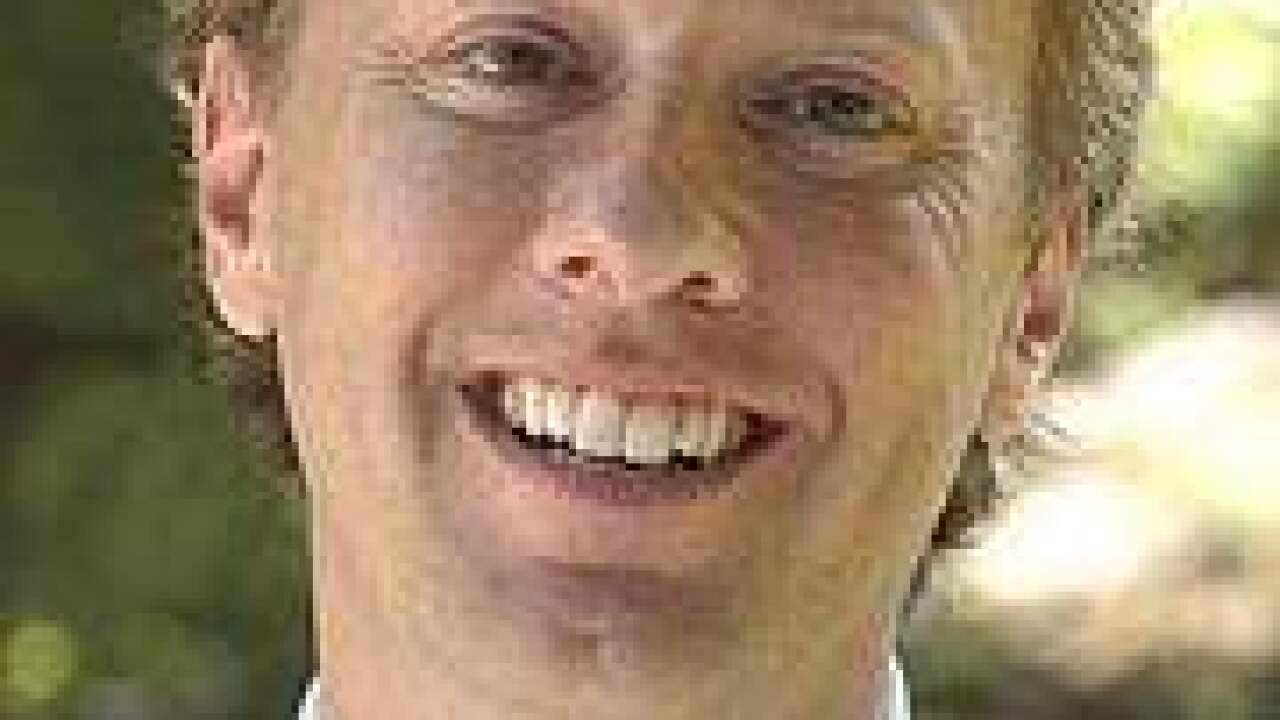 Brochin has represented Baltimore County for 15 years. He joins more than 50 other Democrats who have endorsed Hogan. Brochin has worked with the governor on several pieces of legislation since Hogan took over his office in 2015.

“We've had great bipartisan cooperation, and we’ve come up with real common sense, bipartisan solutions to many of the problems facing our state, and the gentleman standing next to me, Senator Jim Brochin is one of those leaders in the Senate, who worked together with us to accomplish a lot of great things over the last four years,” said Governor Larry Hogan. “I can’t thank Senator Brochin enough. I am very proud to have his endorsement. I can tell you that neither one of us cares much about party. It’s not really about Republicans versus Democrats for either one of us. It’s always been about Maryland’s future and trying to bring people together.”

The Jealous campaign responded to the endorsement with a critical analysis of Brochin's record, arguing it skews from the current trends of the Democratic Party.

They accused Brochin of having ties to the NRA and not taking aggressive stances against guns. The Jealous campaign also stung Brochin for what they said were votes against elements of the Affordable Care Act and criminal justice reform.

"Brochin frequently flaunts his opposition to the Democratic Party and says that the disapproval of all other Democrats in the General Assembly is a 'badge of honor,'" a statement by the Jealous campaign said.