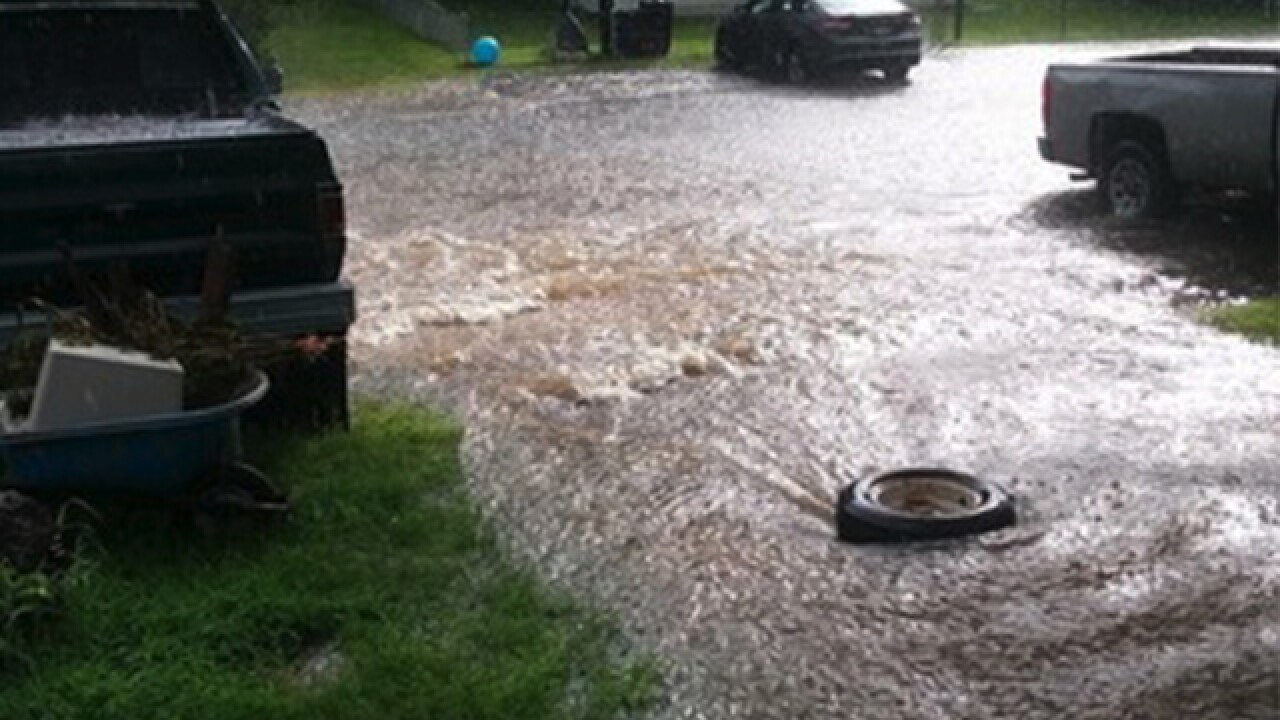 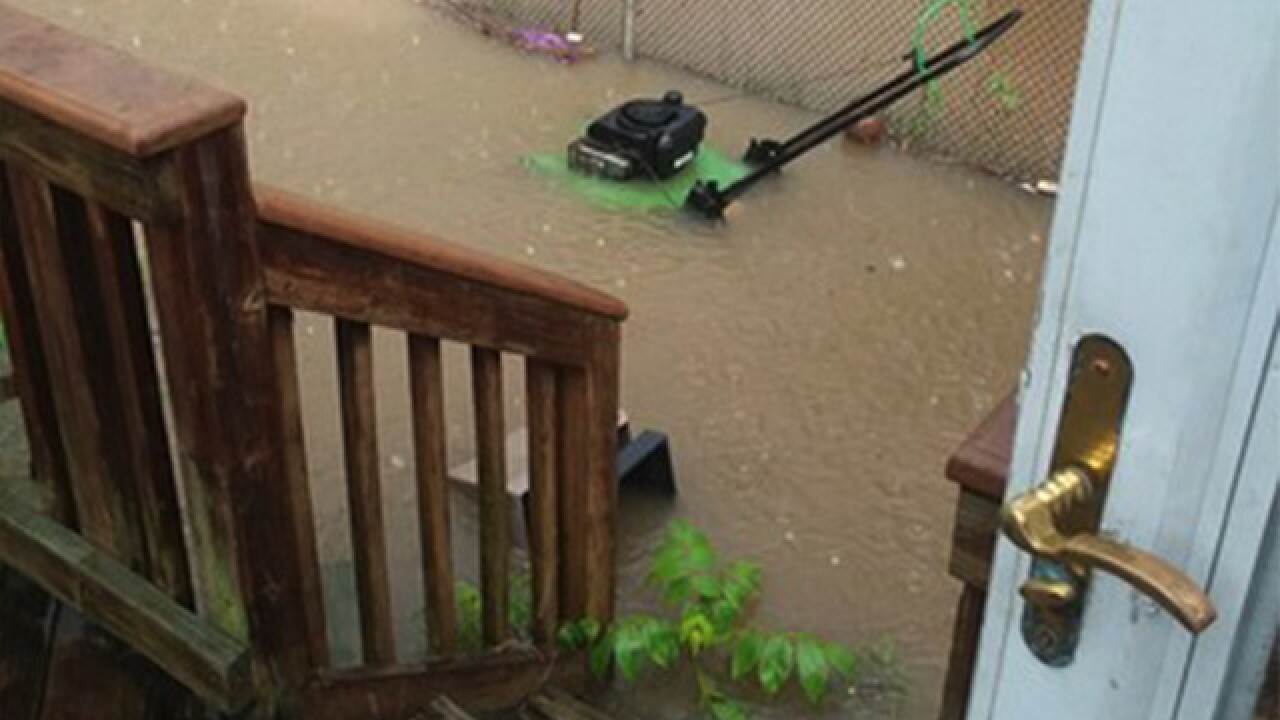 Another messy night in Baltimore County caused by the usual culprit of late—rain.

People in Middle River dealing with washed out roads, flooded basements, and water main breaks. Flash flooding made Philadelphia Rd. in Nottingham look like a raging river, Turning people around as they try to get home.

For people like Corey Jones home wasn’t on a high ground—meaning no escape from the water.

The family of fives belongings ruined by surging waters near Transverse Avenue.

“My bedroom is in that basement. My master bedroom all of our clothes just a lot we got a lot of stuff,” Said Jones. Storage is in the basement all that’s gone.”

Across the street William Duty dealing with a sinkhole from the ongoing saga of rain.

“County has come out twice and all they do is throw rock in it,” Duty said. “They say they’ll be back out to fix it and it’s been over a month since they been here again.”

This time water filling up their yard going halfway up the fence.

“It’s starting to cave in from the water because it gets flooded here so much.”

Hundreds of dollars worth of lawnmowers and other belongings ruined in their shed.

“Just about everything we have has to be thrown out,” said Duty.

While the families are washed out near Transverse Ave., A watermain break has hundreds on Wilson Point unsure when they will have a wash in their home.

“I don’t know I just got here and there’s no water in my apartment,” said Walter Martinez.

He will spend the night at a friends house and hope the water is back on in the morning. Families now waiting for the water restoration teams to come asses the damage and suggest costly repairs.

All of them hoping for an end to the rain.