One killed, another critically injured after crash on MD 702 in Essex 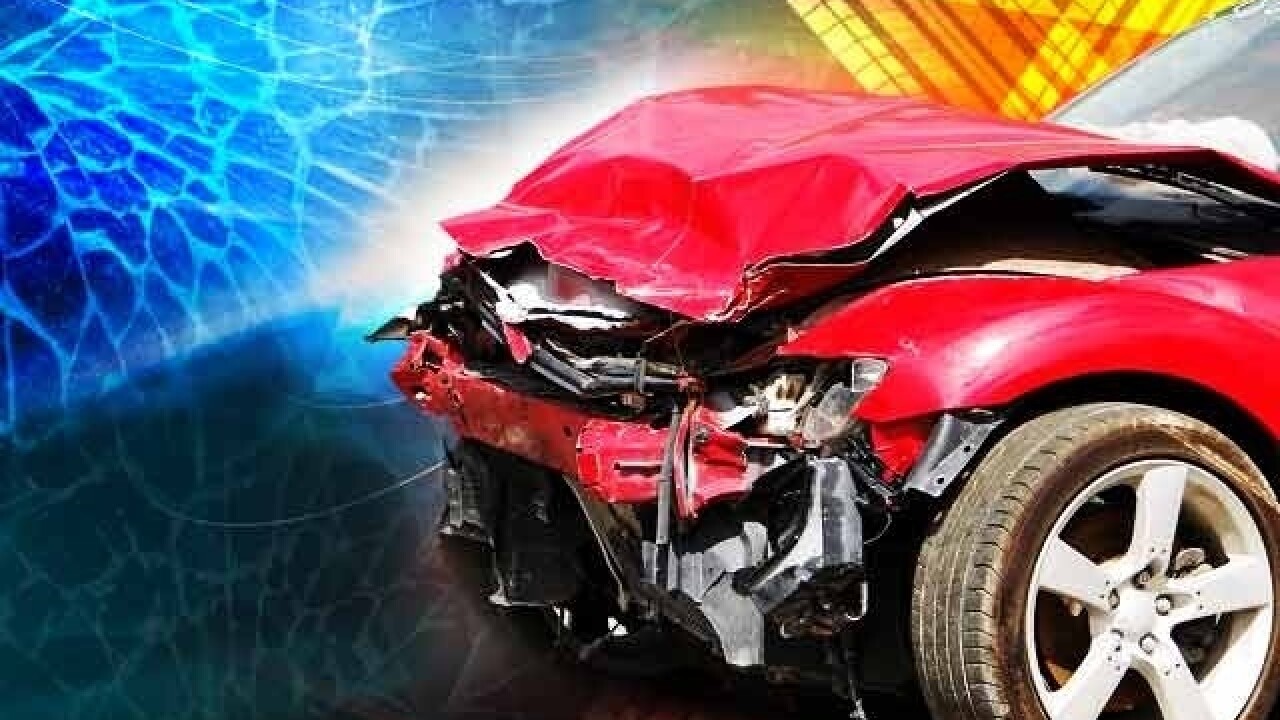 Police are investigating a crash on MD 702 in Essex that killed one woman and critically injured a man.

The crash occurred just before 9 p.m. Saturday night while Shannan Michele Kraft and a passenger were traveling westbound down MD 702 near the exit to I-695.

Preliminary investigations show Kraft failed to negotiate a right curve on the road, causing her to cross the grass median, go into the eastbound travel lanes, and down an embankment where they hit a tree.

Kraft was transported to Johns Hopkins Bayview Medical Center where she later died. An adult male passenger was also transported to an area hospital and remains in critical but stable condition.

The Baltimore County Police Crash Team responded to the scene and is continuing the investigation.