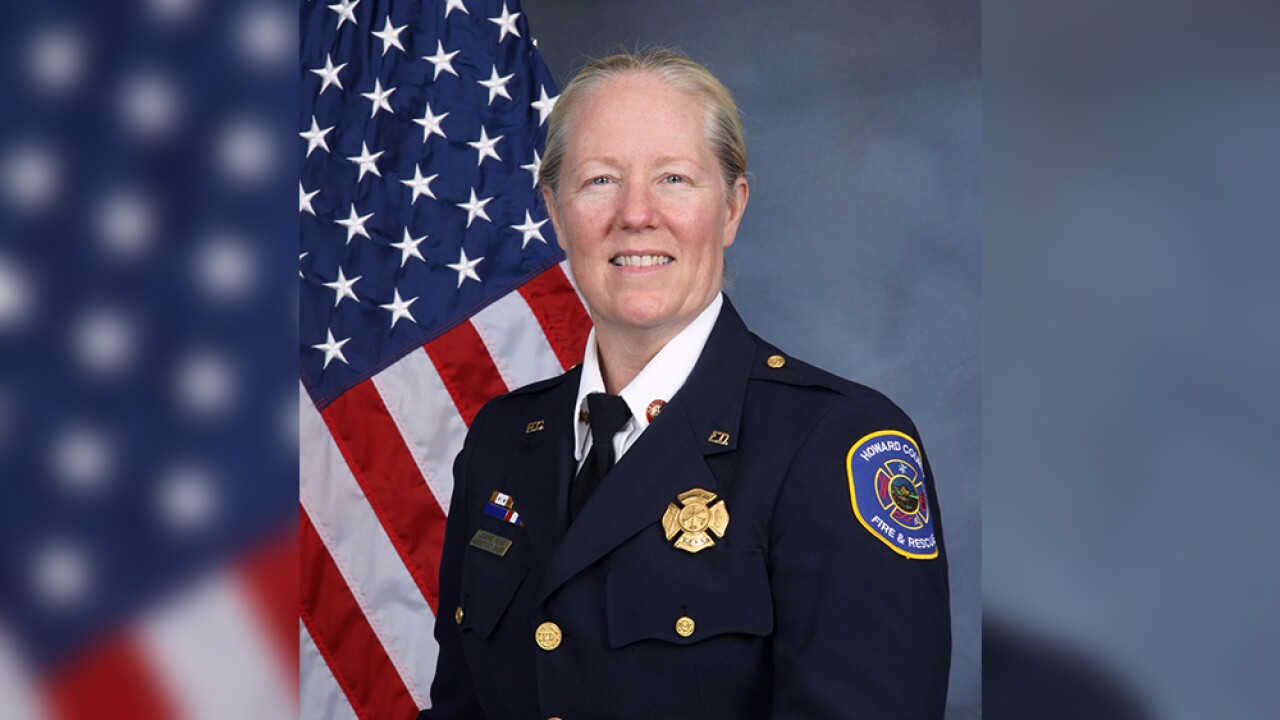 Joanne Rund was named the new Fire Chief after 32 years of experience with the Howard County Department of Fire and Rescue, where she was most recently serving as Howard County’s Assistant Chief of the Bureau of Occupational Safety & Health. She brings copious experience, both professional and volunteer, in the realm of emergency services. She is the first permanent female Fire Chief in the history of Baltimore County.

The new Director of Environmental Protection and Sustainability will be David Lykens, assuming the permanent role after serving as the acting director since December of 2018, and the deputy director since December 2014. He has been a county employee since 1988, beginning as a Natural Resource Specialist and working his way on up.

Ed Blades will step into the role of Acting Director of Budget and Finance. He fills the job following the retirement of Keith Dorsey after 35 years of service. Blades joined the county in 1993 as a Budget Analyst. He’s been the Deputy Director of Budget and Finance since 2012, implementing budget and financial software system upgrades and developing reporting structures for more efficiency in that time.

“We are working to make Baltimore County more innovative, transparent, and responsive to the needs of residents and communities, and that requires assembling a top notch leadership team,” Olszewski said in a statement. “These individuals will play a critical role in our efforts to build a better Baltimore County together,”