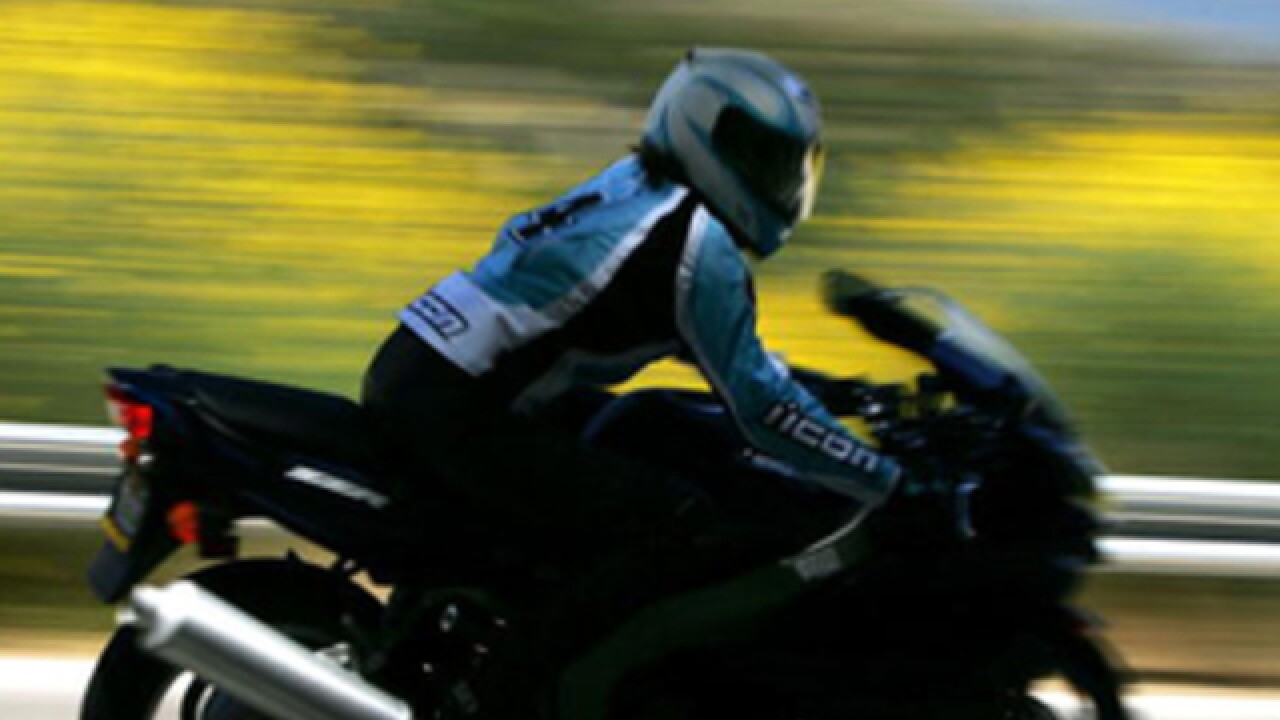 A 54-year-old motorcyclist is dead after an early Sunday morning crash.

Baltimore County Police responded just before 2 a.m. to the 9700 block of Pulaski Highway for a two car collision.

Investigators learned a 2014 Toyota Corolla exited the parking lot of Mo's Seafood and made a left turn onto the first westbound lane on Pulaski Highway.

At that time a 2005 Harley Davidson was traveling in the same direction and struck the rear of the Toyota.

The motorcycle driver was transported to Shock Trauma where he later died. Police say he is from Essex, and will be identified upon after next of kin has been notified.

Officials say the operator of the Toyota was transported to a local hospital with only minor injuries.