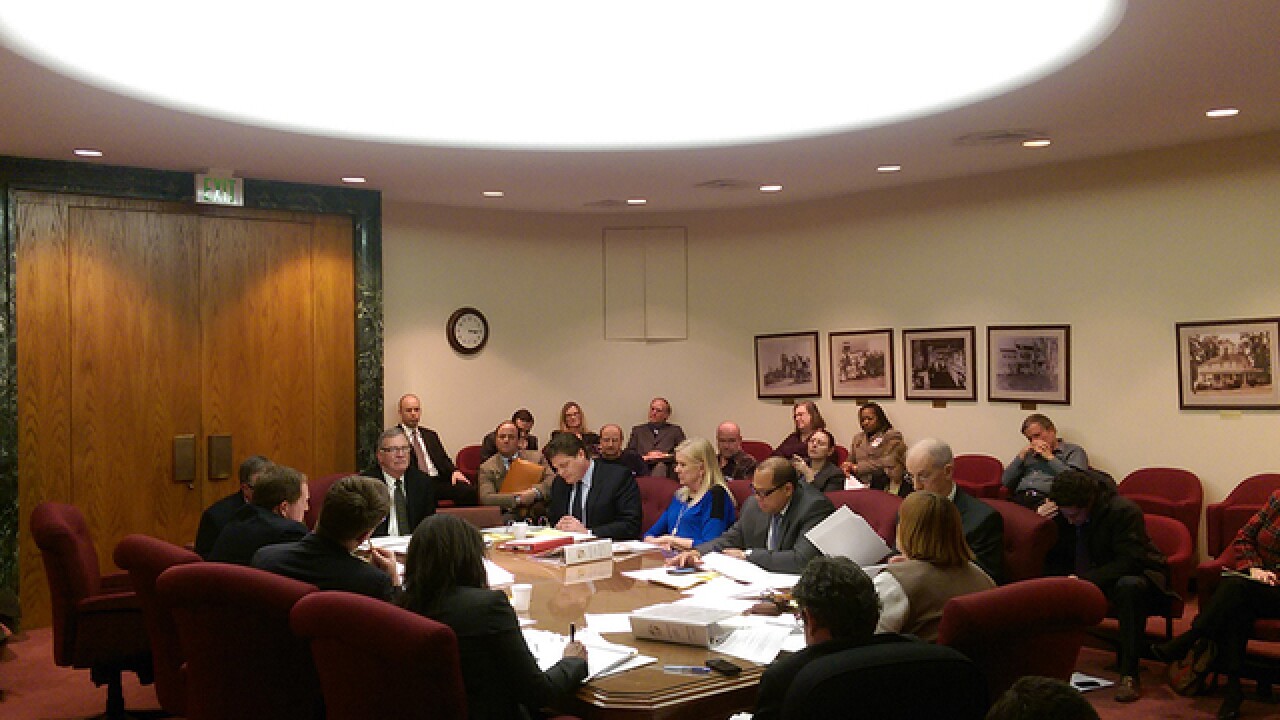 Mohler assumes the role following the death of Kevin Kamenetz in early May. Since 2010, Mohler had served as the Chief of Staff for Kamenetz, and he was  the Chief of Staff and Communications for County Executive Jim Smith prior to that.

“I am truly humbled,” said Mohler in a statement. “This wasn’t supposed to happen. My friend and County Executive Kevin Kamenetz should be finishing his second term in office. Baltimore County has been through a lot over the last few weeks, including the tragic death of a police officer and the sudden loss of our County Executive. This is a time for everyone -- County employees and communities -- to come together and heal. Baltimore County is strong. As Jill Kamenetz so bravely said at her husband’s funeral service, ‘we will be okay.’ County government will continue to provide the services and public safety that our residents deserve. I am committed to making that happen.”

In the field of higher education, he was the National Faculty Member for Doctoral Studies in Educational Leadership for Nova Southeastern University from 1999 to 2003, and an Instructor of Excellence in School Administration for Goucher College from 1998-1999.

In the private sector, Mohler was the Chief Operating Officer of Alternatives Unlimited from 2002-2003.

Mohler got his start teaching, working his way up the chain. Mohler began as a social studies teacher at the St. Mark's School in Catonsville, Md. from 1971 to 1972. He then joined Lansdowne High School as a social studies teacher from 1972-1978, becoming a guidance counselor at the school from 1978 to 1983. He moved to Dundalk High School in 1983, working as Guidance Chairman until 1985, when he became assistant principal at the school, a job he would hold until 1990. Mohler became a school principal in 1990, running Sparrows Point Middle School until 1992, then moving over to Catonsville High School until 1995.