Man missing from assisted living facility found in the woods 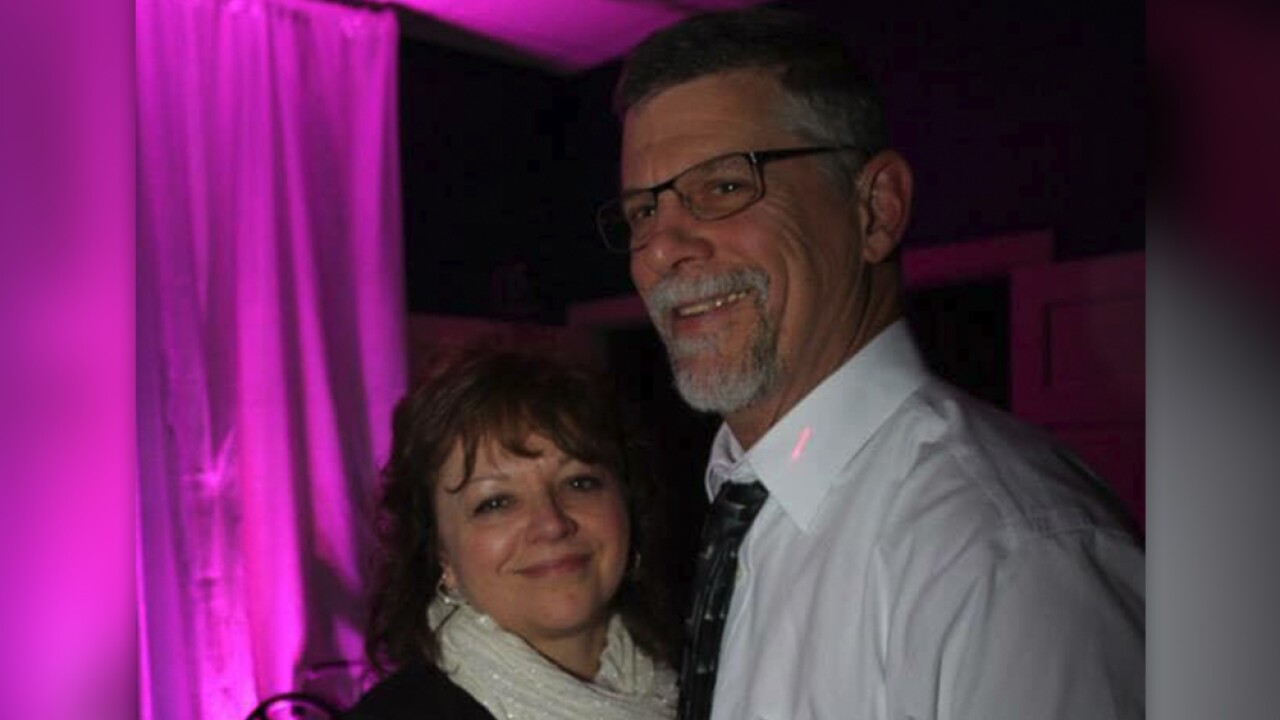 WHITE MARSH, Md. — A man who was reported missing after leaving an assisted living facility has been found in the woods.

On Wednesday morning, Jones was reportedly found in the woods and was rushed to the hospital. His condition has not been released at this time.

WMAR-2 News did a story on Jones in June for our Men's Health Special showing what love looks like in sickness and health.