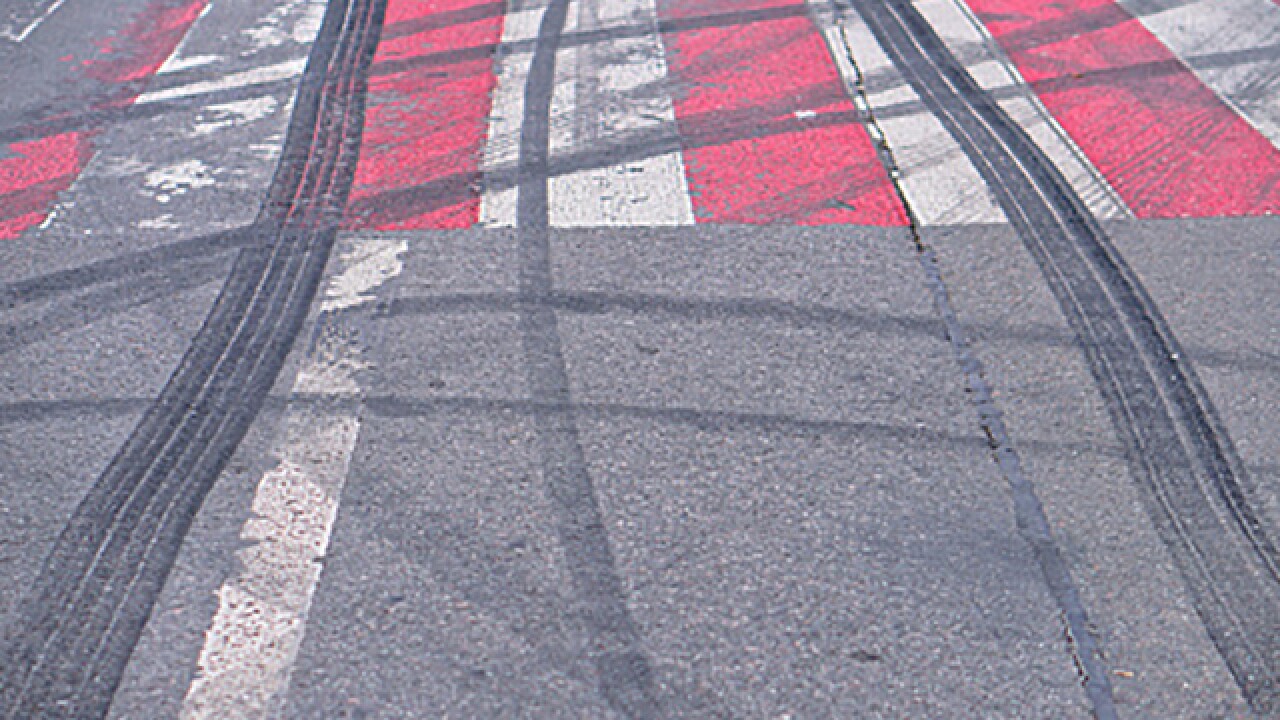 Copyright 2018 Scripps Media, Inc. All rights reserved. This material may not be published, broadcast, rewritten, or redistributed.
subjob
<p>Abstract of Black tire wheels caused by Drift car on the road. Braking at a pedestrian crossing and a road with markings. (Photo courtesy of Getty Images)</p>

Baltimore County Police are investigating a crash where a man was killed while crossing Baltimore National Pike on Saturday.

Police say a 34-year-old man was crossing Baltimore National Pike east of Rolling Road around 1:35 a.m. when he stepped in front of a Toyota traveling westbound in the right turn lane.

According to police, the man was not using a crosswalk. He was taken to Saint Agnes Hospital where he was later pronounced dead.

The driver of the Toyota was not injured.