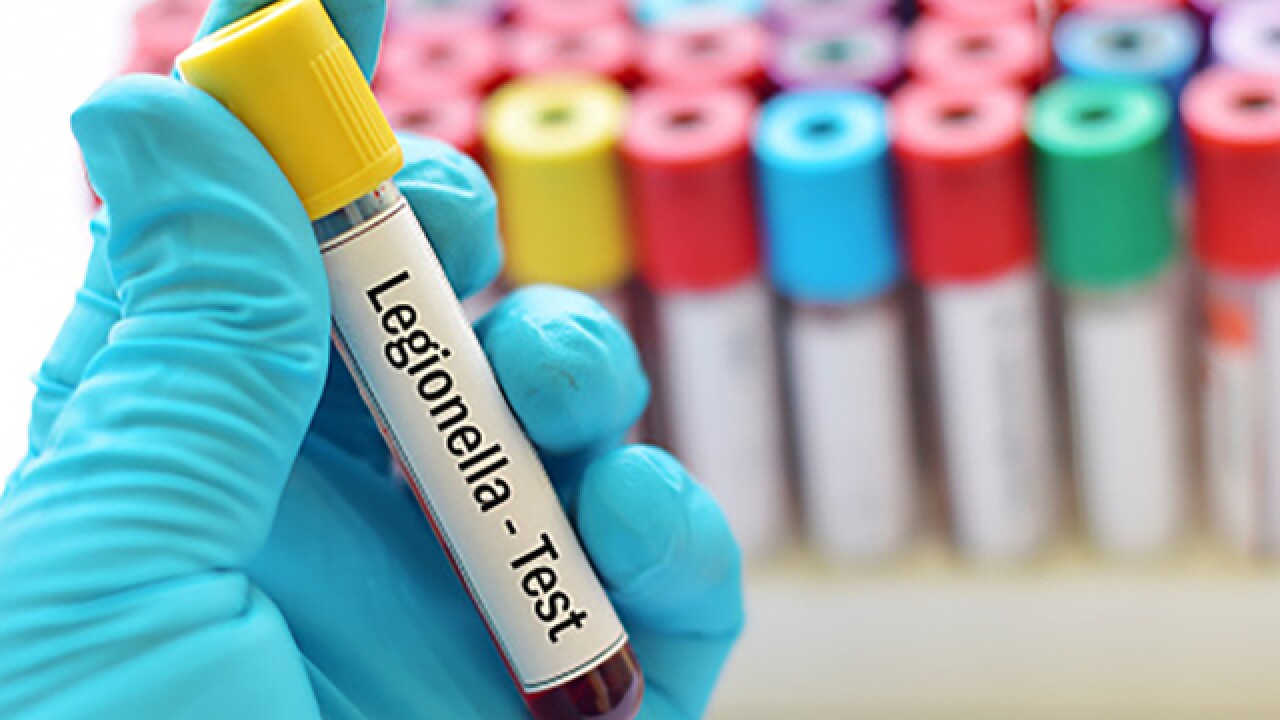 The Baltimore County Department of Health has issued a warning not to use water at the Eastern Family Resource Center.

The department reported two cases of Legionnaires' disease in people who spent time at the center. Though the exposure to the Legionella bacteria may have occurred elsewhere, the county issued the warning out of an abundance of caution. The warning pertains to both drinking water and use of the shower facilities.

The center is already in the process of reducing potential exposure to aerosolized water while testing is conducted, the Department of Health said.

Legionella is a common form of bacteria that can easily be found in water environments like cooling towers, showers, humidifiers and whirlpool spas.

Legionnaires' disease often presents itself like pneumonia, with symptoms including a high fever, chills, cough, muscle aches, headaches, and diarrhea, according to the nonprofit organization Legionella.org. Every year between 10,000 and 18,000 people are effected by the disease in the United States.