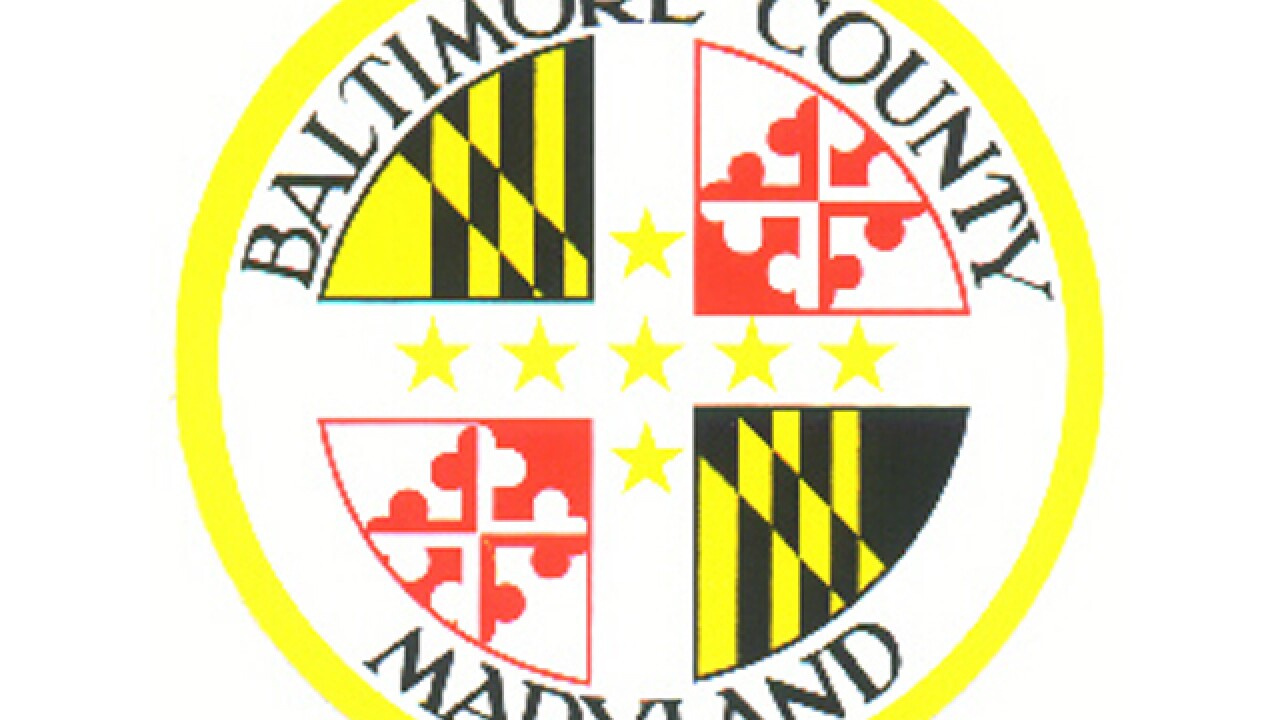 Water restrictions have been put into effect at an area resource center.

The Baltimore County Department of Health instituted the restrictions at the Eastern Family Resource Center, after two two people who spent time at the center were found to have Legionnaires' disease.

Officials say it's possible exposure could have happened elsewhere, and that the actions taken were in an abundance of caution.

Restrictions will remain in place while testing for bacteria is conducted. During that time, shower usage at the facility will be discontinued, while oral consumption of water will be limited.

According to the Department of Health,  bacteria of the disease can be easy to find in water environments such as showers, humidifiers and whirlpools.

The $26 million Eastern Family Resource Center was opened in October, 2017.