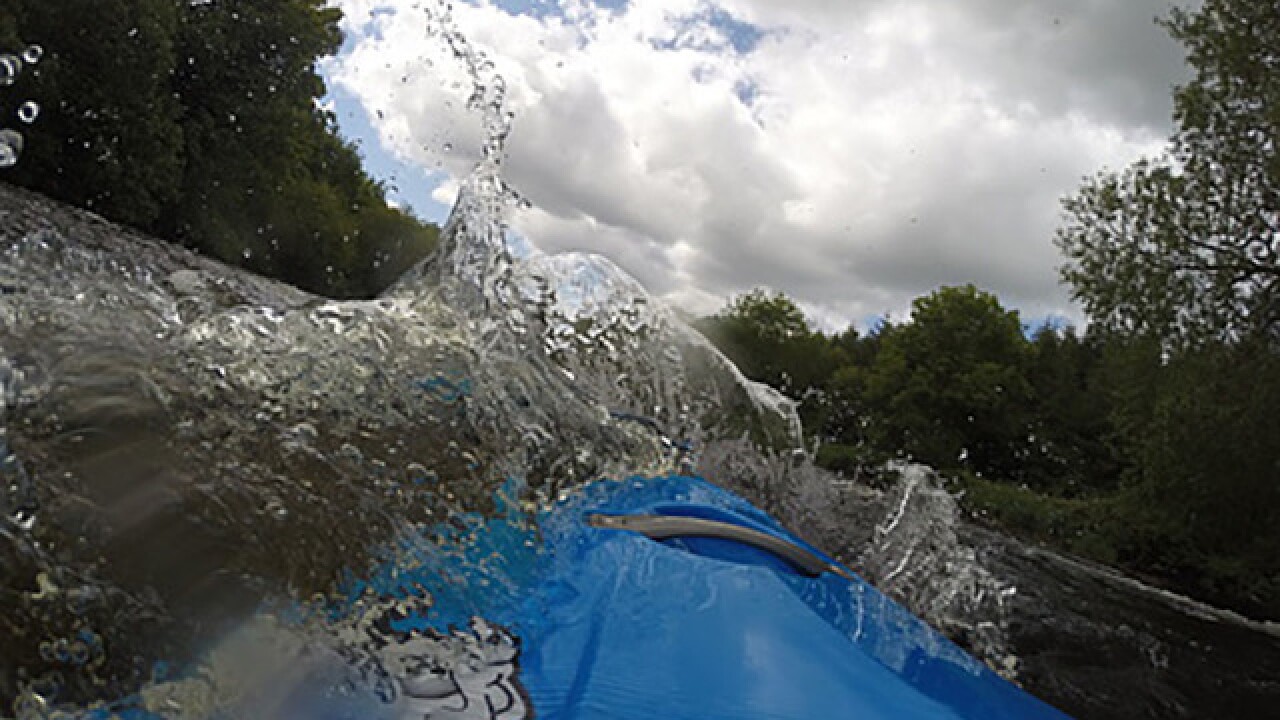 The department tweeted at 5:10 p.m. that they initiated a swift water rescue down stream from Belair Rad at Gunpowder Road, for reports of a kayaker who had flipped his boat and was now in the water.

Six minutes later the department said special operations and other fire units were working on the water rescue on the Gunpowder River. Units were dispatched to the 9800 block of Anvil Court in Perry Hall. A Baltimore County Police aviation unit was requested to help locate the kayaker.

By 5:25 p.m. the department tweeted the person had been located unharmed and the kayaker was now on land with no injuries.