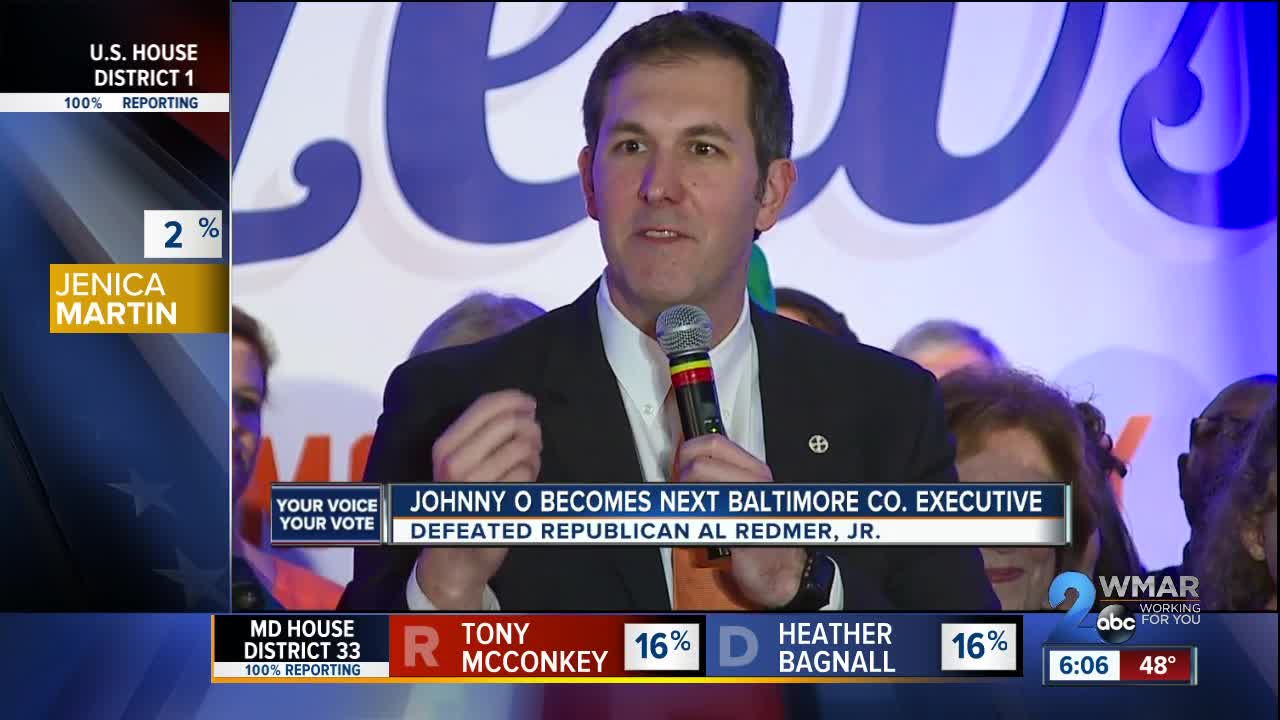 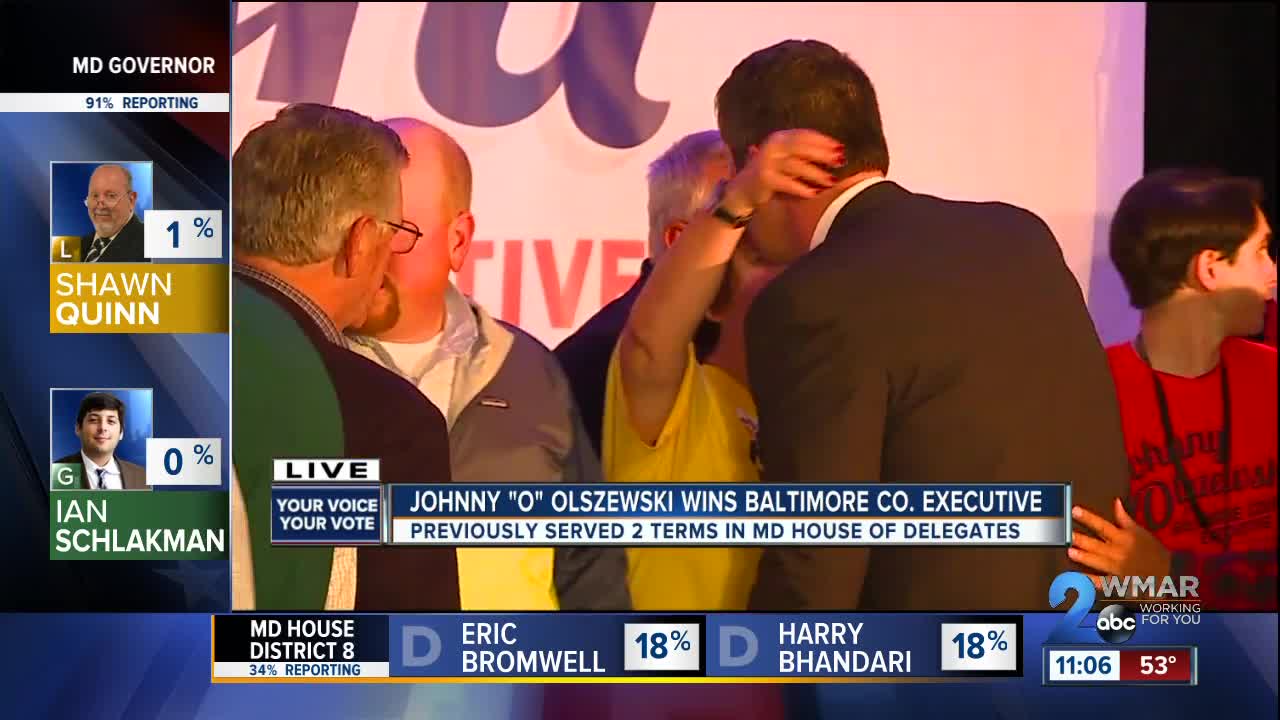 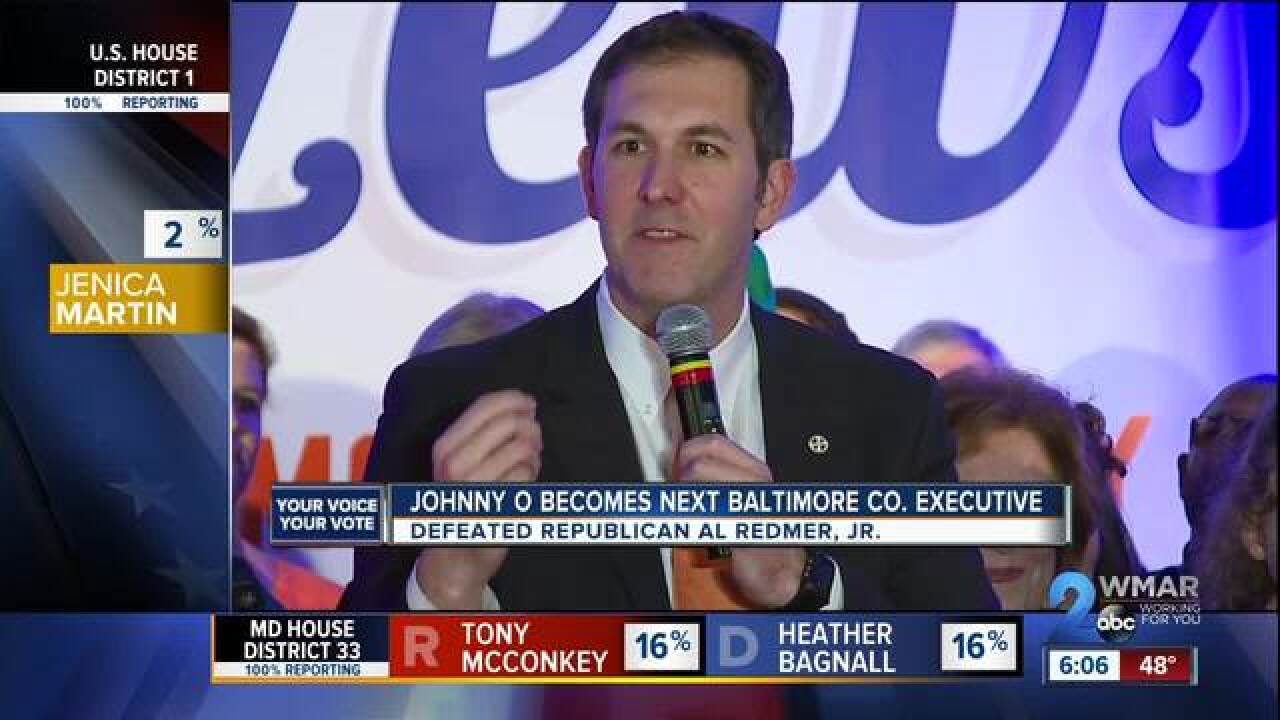 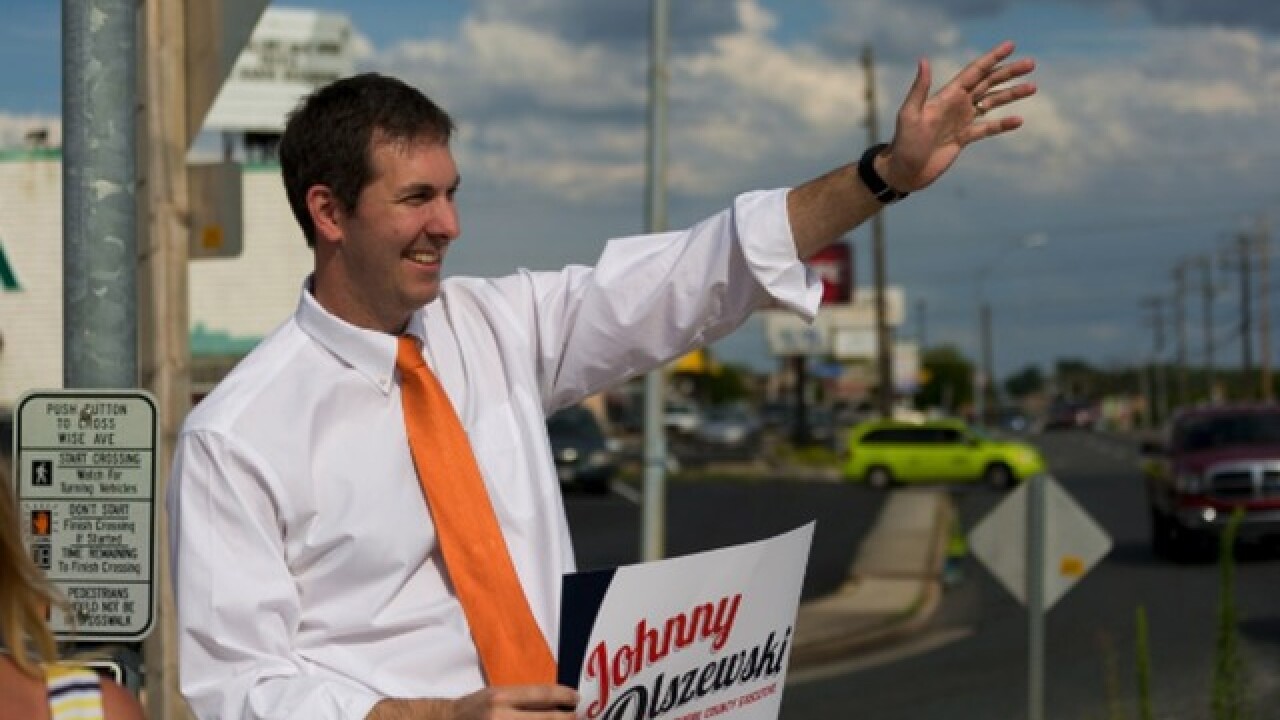 The former teacher and school board member took the lead against Republican Al Redmer, according to the Associated Press.

BREAKING: #AlRedmer just said he conceded to Johnny O. Says he’s thrilled that @GovLarryHogan is in for a second term. @WMAR2News pic.twitter.com/Nr0L7BaiwE

Olszewski gave his victory speech at his campaign party after receiving the news of his win. He stated in his speech that his hope is to work hard for the future of the Baltimore County residents.