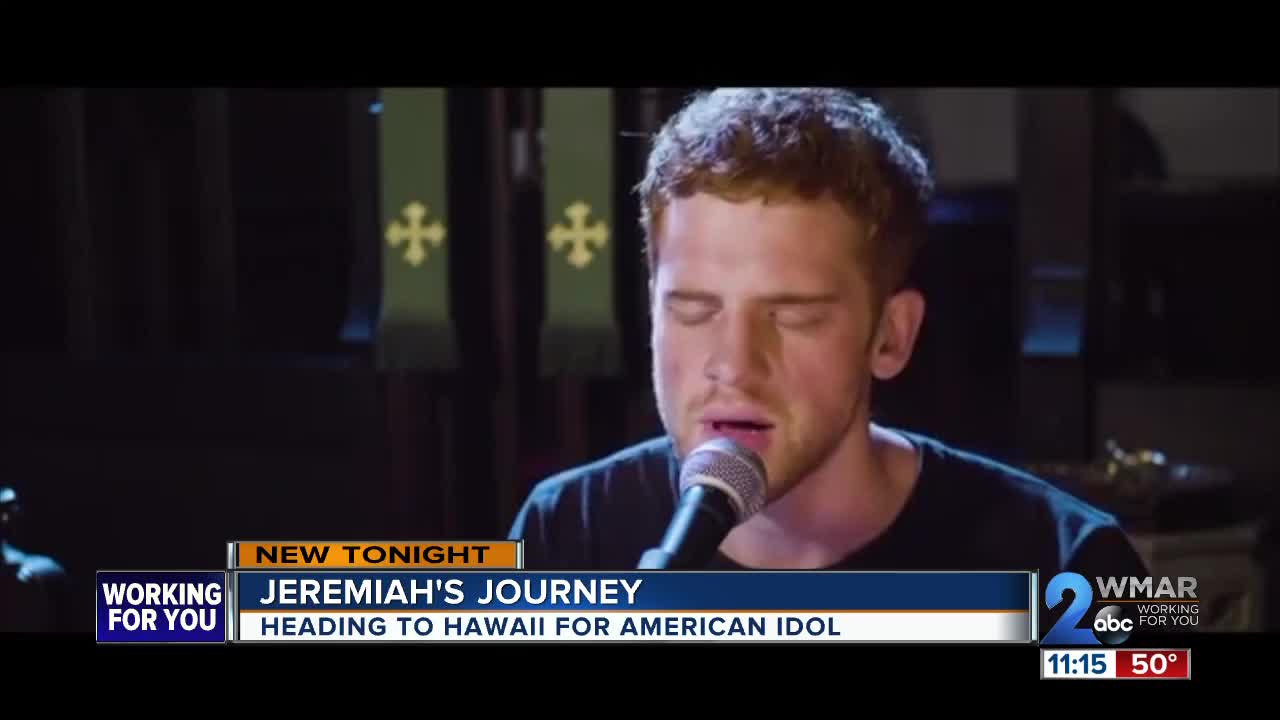 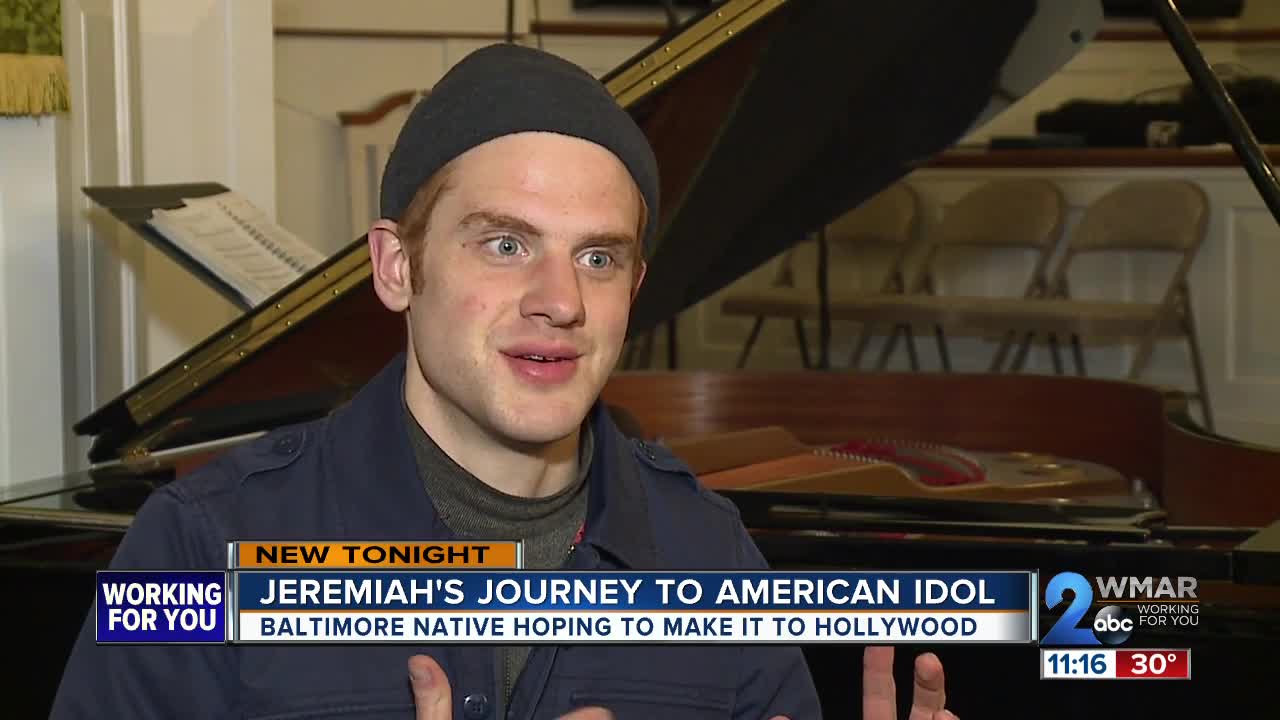 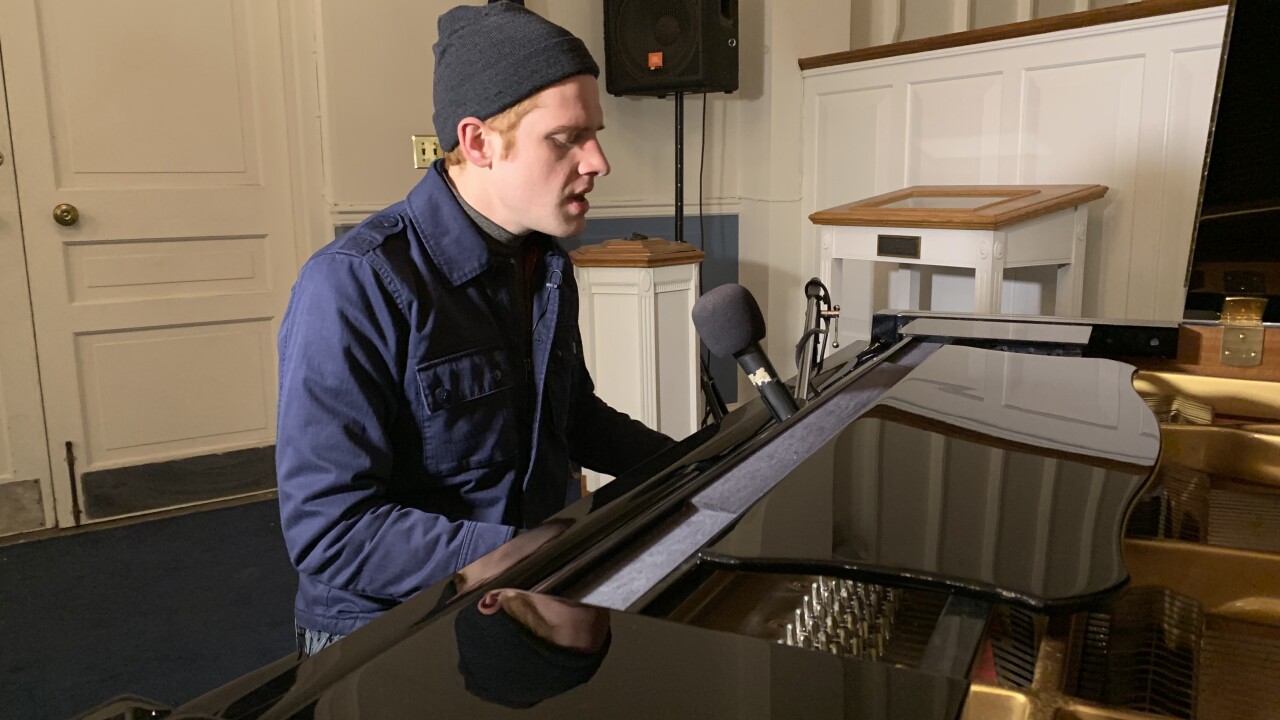 BALTIMORE, Md. — It all started as a gift, a gift from above as he may say.

Jeremiah Lloyd Harmon began his vocal career in the church as a Preacher's kid at just 4-years-old. He was singing up at the pulpit alongside his mother and fully reached his love for music in middle school.

"Music is my way of processing my emotional experiences, my relationships, and I think it has always been a way for me to find freedom of expression," said Harmon.

He then followed his path in life in pursuit of his musical freedom, but it wasn't such an easy road getting to where he is today. Harmon worked as the janitor for his church and took on the role as a Music Director of the Babcock Memorial Presbyterian Church on Loch Raven Boulevard.

Now, he's dreaming of a shot to make it big time and is set to make his debut on American Idol.

"I was sort of hesitant at first to audition, I didn't know if the show would be for me or not and my boyfriend John was like 'Hey you should kind of just get out there and see what happens.'"

John on the other hand believed Jeremiah was more than just a church talent. And with his added assurance Jeremiah was up and ready to accept the challenge.

"I think that him allowing himself to be who he is and just say that 'Hey this is who I am and this how I work and this is my life' and being open about that, I think that's what helped him through this whole process," said John.

So the pair grabbed their things and headed to New York and made things happen. They stayed at a hotel and woke up bright and early to make the audition. They then patiently waited in line among thousands of people in the cold for his chance at stardom.

And finally, after hours of preliminary auditions with producers, a nap, a good read, and conversations with other prospects, the day grew longer and nervousness settled in.

It was his moment.

Jeremiah walked into the judge's room as the last contestant of the evening.

"My heart is just [boom, boom, boom]," as he described his heart beat while hitting his chest, "I mean it's Katy Perry, Luke Bryan, Lionel Richie just sitting there waiting for me."

It was time for him to sing his song. A song he wrote last May on a trip to Harpers Ferry, West Virginia. During his time there, he stopped by the Almost Heaven Pub and was inspired by his experience which led him to pen the lyrics to his song Almost Heaven.

"This definitely changed my life, I think this opportunity has given me a chance to take ownership in my story in a way that I never have before and it's just been a total leap of faith for me."

Will he have the chance to be the next American Idol? We'll just have to wait and see.