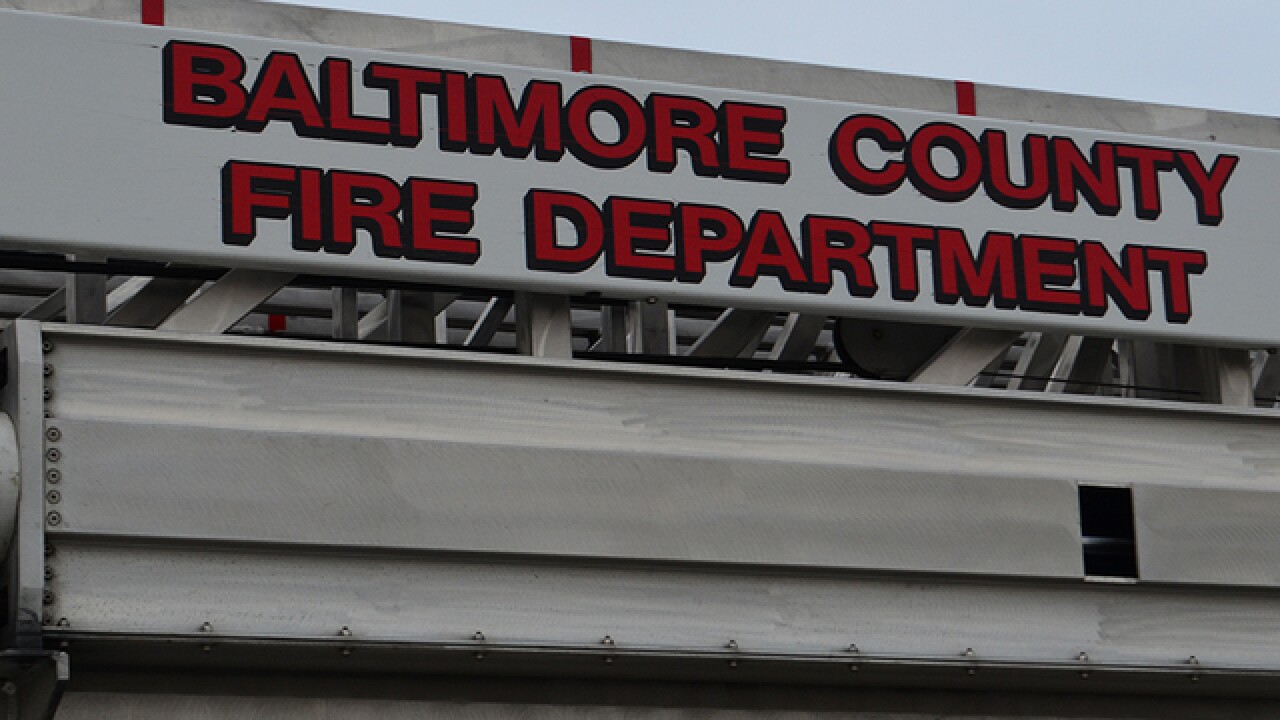 Baltimore County Police and Fire reported an incident in the 800 block of Loch Raven Boulevard at the Island Quizine restaurant, left four injured.

The department said four people were burned, two serious. The injuries occurred in a kitchen accident. "There was no fire," Baltimore County Police and Fire said. The employees were burned when a pot of boiling hot sauce fell and splattered. All four were taken to Johns Hopkins Bayview Medical Center for treatment of their injuries.