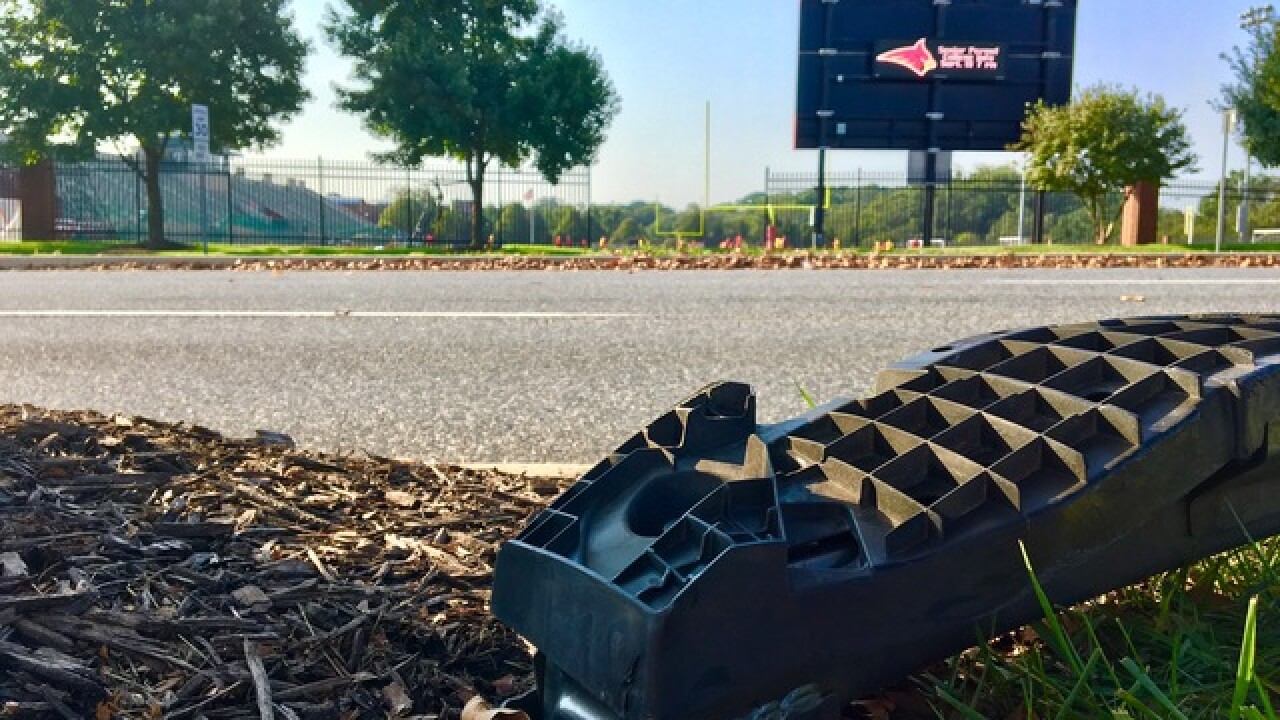 Baltimore County Fire is reporting that four people have been transported to an area hospital after a two-vehicle crash in Towson.

At the scene, crews found the four people with one person trapped at Putty Hill and Goucher Boulevard before medics were called.

Police say the crash caused one of the cars to go through a fence and onto a field at Calvert Hall.

Four people were later transported to the hospital and all are expected to be okay.