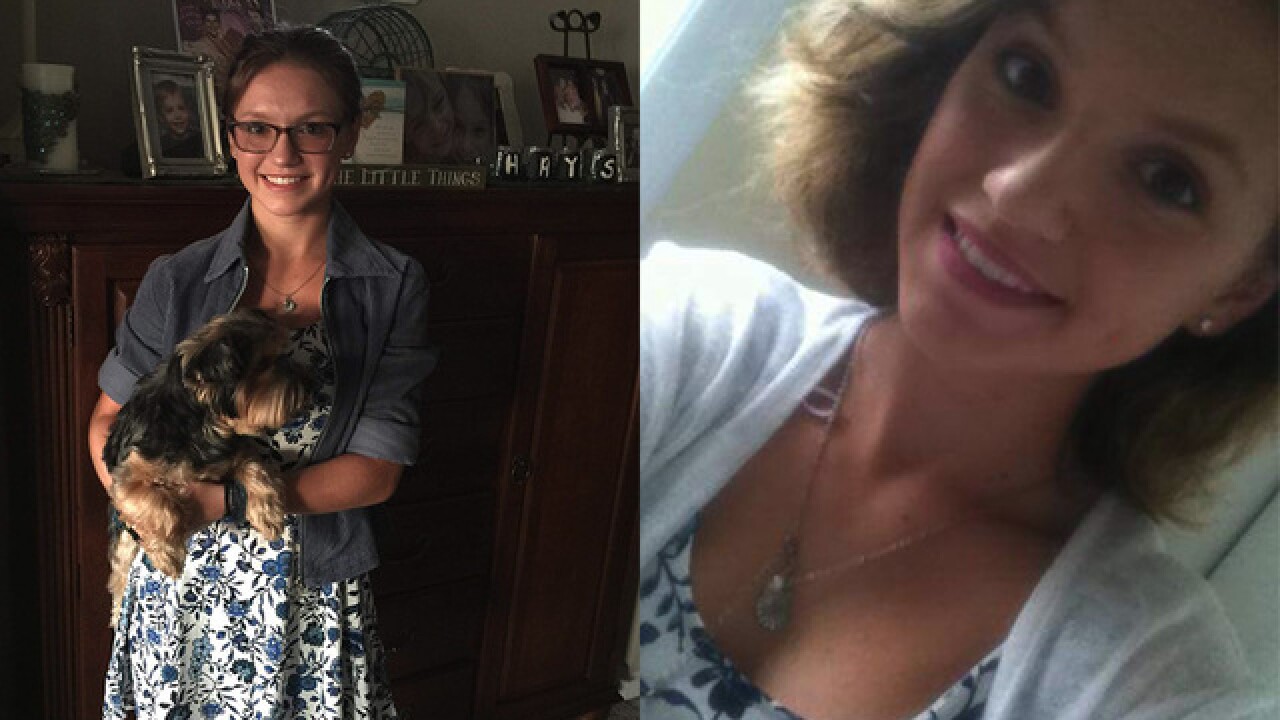 Copyright 2018 Scripps Media, Inc. All rights reserved. This material may not be published, broadcast, rewritten, or redistributed.
<p>Photos provided by Baltimore County Police</p>

After weeks of waiting, 16-year-old Brooklyn Mackenzie Hays was returned safely to her family in Essex.

Hays went missing on September 30 after leaving her home in the 1500 block of Galena Road. On Wednesday, Baltimore County Police announced she was found by authorities in Newark, NJ.

They say the Newark Police Department got information about Hays earlier and found her at the Newark Penn Station train terminal.

RELATED: Essex family waiting by the phone and staring at the door

WMAR-2 News spoke with Hays' parents when she went missing, saying, “You can’t breathe, you can’t sleep, you can’t think. It’s horrible, it’s terrible I don’t want to see anybody go through this,” her mother Trish Hays said. “It’s like your frozen."

After Brooklyn was found, the family asked the National Center for Missing & Exploited Children to issue a statement on their behalf.

"We would like to thank the community, law enforcement and the media for their overwhelming support as we searched for Brooklyn over the last five weeks. We never imagined she would be gone that long. She is now safe with her family. We ask for privacy as we move forward and heal as a family."